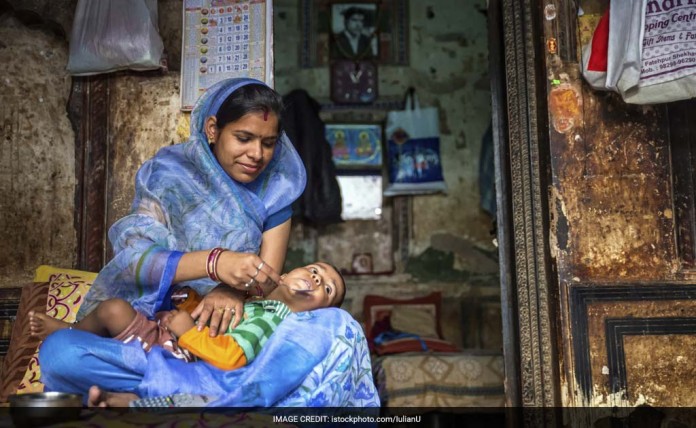 Thane: Palghar district in Maharashtra is grappling with severe child malnutrition, a survey has shown.

During the recent health camps, nearly 28 per cent children were found to be severely underweight in tribal-dominated Mokhada taluka in the rural Palghar district.

State Health Minister Deepak Sawant visited the camps held at five villages in the taluka on Tuesday and also met family members of two minors who died of malnutrition in the past 10 days, health officials said.

Nearly 342 male and 345 female children up to the age of six were examined at the camps by a team of doctors.

Besides, 189 children were diagnosed to be severely underweight, a health department official said.

The minister gave directions to District Collector Abhijit Bhangar regarding measures to be taken to curb such cases.

Mr Sawant also informed that the vacant posts of paediatricians and gynaecologists in the taluka hospitals would be filled up soon.

He said that one of the prime reasons for the health problems in the taluka was the migration of tribals to other places in search of jobs.

Former member of legislative assembly Vivek Pandit, who is now working for the uplift of tribals, criticised the government for its apathy leading to health problems in the rural areas.