The Stop TB Partnership in its five years strategy on tuberculosis “Global Plan to End TB 2016-2020” estimated that $56bn is required to eliminate this curable disease.

Although tuberculosis can be treated with first choices antibiotics and is completely curable, most new cases are now found in China, India, Indonesia, Nigeria or Pakistan.

Globally, 9.6 million people developed active tuberculosis in 2014, out of which 1.5 million died.

So, the question that haunts everybody now is- how these countries, particularly India, which is having more number of new tuberculosis cases, can contain this to become an epidemic.

The catastrophic impact of TB in India has emerged as one of the biggest public health challenges as 1 person in every 2 minutes or nearly 750 people every day are dying because of this curable disease.

The World Health Organisation’s 20th edition of Global TB Report-2015 says that there are 22 high burden countries and India has the highest burden.

Over 70,000 were cases related to multi-drug resistant TB (MDR-TB) and these cases are resistant to frontline drugs and are costly to treat.

The chronic poverty situation (150 million people below poverty line), huge population group with nutrition deficiency, (according to Food and Agriculture Organisation’s The State of Food Insecurity in the World, 2015 report, 194.6 million people are undernourished in India), rising rate of diabetes (64.5 million) and widespread antibiotic resistance, including co-infection with HIV are fuelling the increase of tuberculosis in India.

So, how can we control this infection, which affects 2.5 million individual every year and emerge as a killer infectious factors?

Firstly, an approach of preventing tuberculosis cases with a more strategic focus on key vulnerable population, active case findings, contact tracing and implement tuberculosis services packages that are comprehensive and work in different type of socio-economic environment as fighting TB. Economic and social factors need to be considered as much as medical as it is mostly considered as a social disease.

Secondly, the approach must include universal health coverage – providing quality healthcare to all without having them incur catastrophic expenditures and stress upon social protection mechanisms as mostly the TB patients belongs to the poorest of the poor category.

Thirdly, the challenge is the 1 million missed cases. They are either treated in the private sector or may not be treated at all and in both situations go unreported. Patients treated in the private sector experience significant out-of-pocket expenditure towards diagnostics and drugs which may be unnecessary, non-standardised and avoidable. This combined with lack of follow-up mechanisms result in poor treatment adherence and consequently treatment failure and drug resistance. This needs to be addressed urgently.

Fifthly, apart from diagnosing and treating TB cases quickly, it is equally important to address the economic and social determinants for TB care and control and there is need to map the TB epidemic to understand where most of the TB patients are coming. This could be geographical (like slum areas), or population specific —like those with diabetes (who have 3 times higher risk of getting TB), or those with HIV (whose risk of getting TB is 30 times higher), or those who are smokers/tobacco users.

Sixthly, it is estimated that nearly 40 per cent of the adult Indian population is currently carry latent TB infection. Latent tuberculosis infection is a state of persistent immune response to stimulation by Mycobacterium Tuberculosis antigens without evidence of clinically manifested active TB, which means, of the 800 million adults, 320 million are having latent TB infection.

With a 10 per cent risk, there will be over 30 million people who will develop TB disease in the next 10-50 years. This means that we cannot limit to diagnosis and treatment of TB cases when they develop the disease but have to prevent those infected from breaking down.

This calls for a multi-pronged approach including prophylactic therapy for high risk groups, management of comorbidities and implementation of infection control measures.

Finally, India should show its political will through commitment and investment and make the government system accountable for universal health coverage and social/financial protection for people with TB.

One untreated case of TB can infect 10-15 healthy contacts. Until now, the strategy is to test only those who report to the health facilities with symptoms of TB, which is usually late in the disease.

This passive detection has to be complemented with active case finding which involves identification and testing of those with symptoms of TB through house visits. 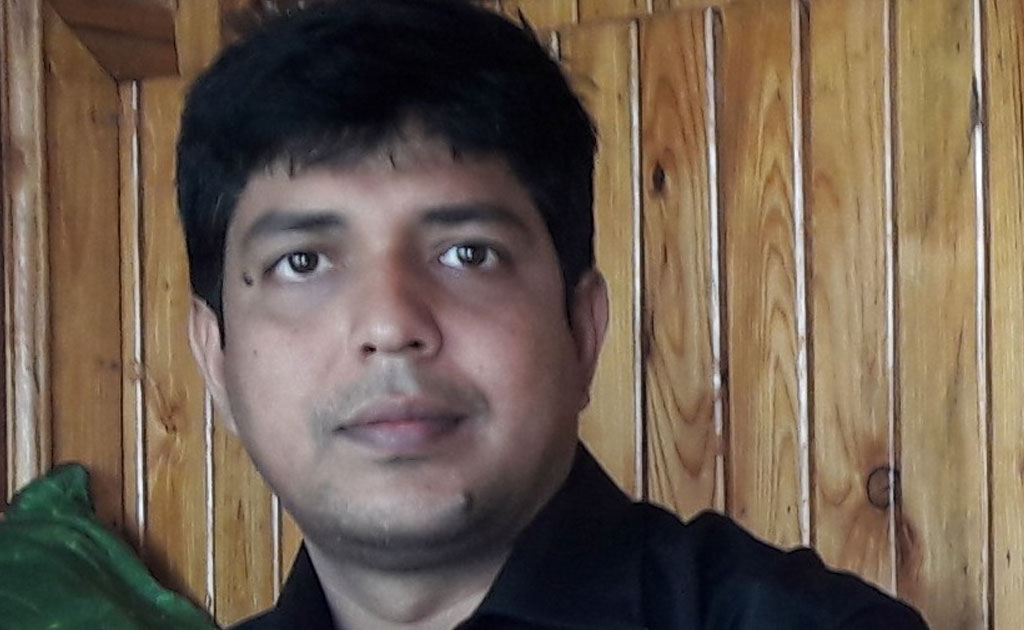