Gorakhpur, Uttar Pradesh: Raj Gautam, 2, is recovering from encephalitis in Uttar Pradesh’s Baba Raghav Das hospital in Gorakhpur, which saw deaths of 23 children on August 10 due to short supply of oxygen. The two-year-old’s road to recovery has been slow. His physician Dr PN Gupta said that he has lost sensation in his right leg.

“We have performed all the tests and hope that physical rehabilitation helps, but most survival cases end up with some permanent damage,” he added.

According to doctors, in Acute Encephalitis Syndrome (AES), patients suffer from fever, headaches and brain function issues such as impaired speech and seizures. The condition can leave surviving patients paralysed and mentally impaired.

In mild cases of encephalitis, the inflammation resolves within a few days. In severe cases, however, it may require weeks or months for them to get better and can sometimes cause permanent brain damage or even death.

After Raj fell sick last month, his mother Mamta rushed him to the nearest primary healthcare centre in Maharajganj. On doctor’s suggestion, she decided to take him to a bigger hospital in Gorakhpur as she did not want to take chances. She even mortgaged her jewellery to arrange money for his treatment.

The two underwent a bumpy ride in a 75-km long journey to Gorakhpur in an auto rickshaw.

As per the experts, bumps are not good for the children with encephalitis symptoms as they can aggravate swelling in the brain.

“It is important the child is first stabilised and then transported with proper paramedic assistance. Bumpy roads are very dangerous at this critical stage,” said Dr KP Kushwaha, former principal and pediatrician at Baba Raghav Das Hospital in Gorakhpur.

“A 2-minute oxygen shortage to the brain can turn fatal and also cause permanent neurological damage,” he added.

He further said that there is a need to appoint more doctors at the rural level so that patients don’t have to travel treacherous routes to access healthcare. 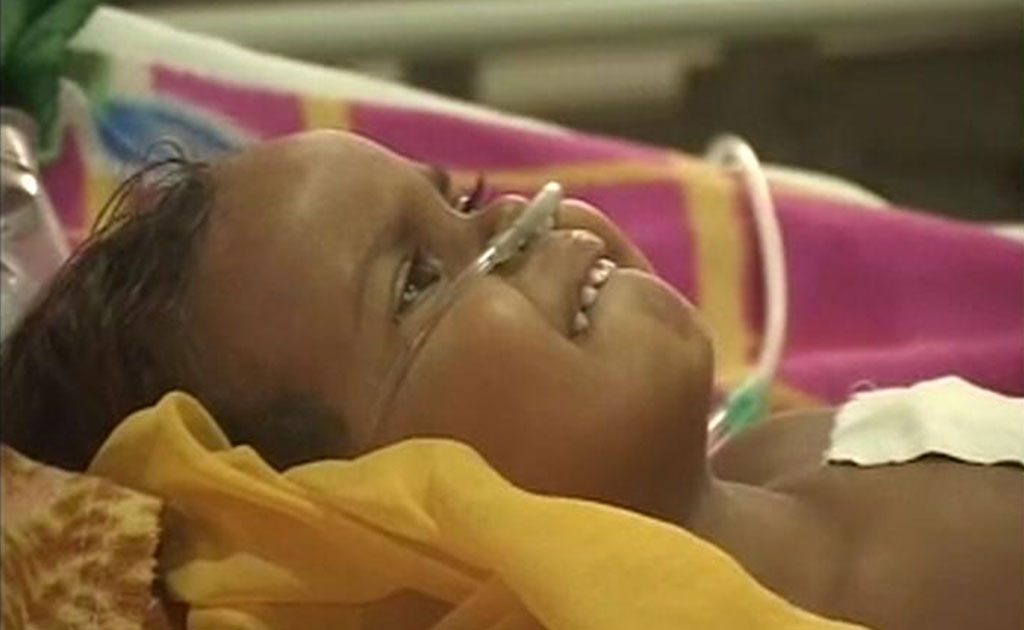 While Raj survived seizures and high fever, he is still not able to walk around and doctors are unsure if he will be able to do so in the same manner.

According to data made available by Baba Raghav Das Hospital, Gorakhpur, about 6,000 patients have been victims of complete paralysis due to encephalitis. To deal with disability, the hospital started a Physical and Medical Rehabilitation (PMR) Center in 2010. The building, however, remains desolate and in a dilapidated state.

Sources at the PMR told NDTV that 11 appointed health officials have not been paid for the last 27 months.

“A rehab centre should be fully equipped but neither do we have enough manpower to operate this place nor do we have different therapies that will help the children. In a week, we receive about 5-6 same patients who continue the treatment for a month or so, for many, the place remains inaccessible,” a PMR employee, on condition of anonymity, told NDTV. 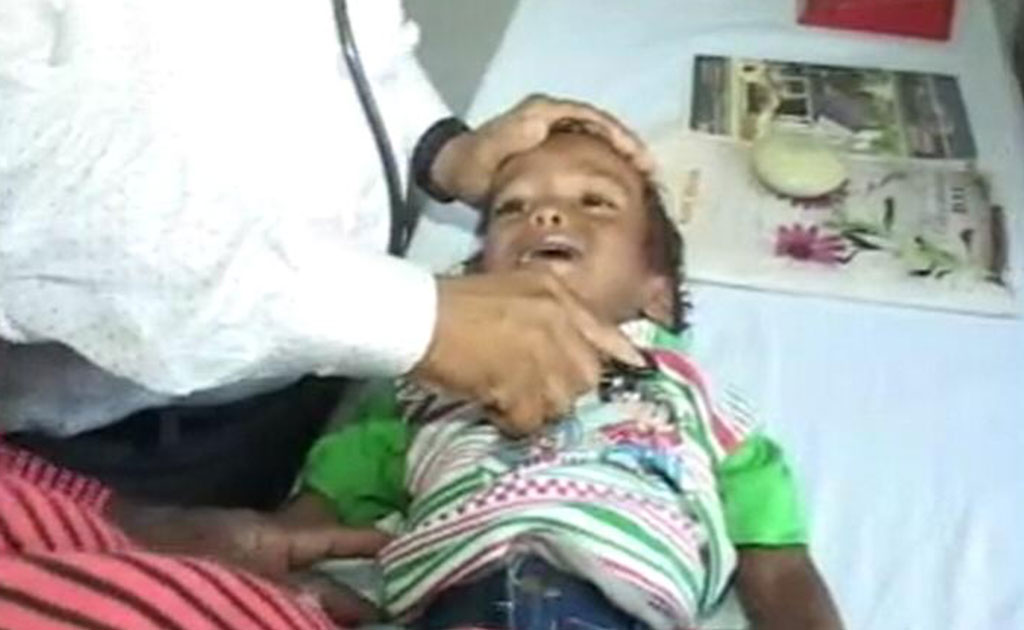 Md Shamim travels 22 km with his daughter to the rehab centre twice a week. His daughter has impaired speech and mood disorder.

Therapists at the centre have advised her to continue the treatment for three months until they see consistent signs of improvement. For her father, however, who is a daily wage painter; this is just not possible as it would require him to skip work twice a week for the said duration.

“Sometimes there are services in your area that are able to meet your needs very well, but you may not be aware of the existence of potentially appropriate services or how to access them,” Dr Kushwaha said.

Patients and doctors demand better and accessible healthcare system, so that no child is left unattended or suffer. The rehab centers should be boosted so that survivors can get proper care.