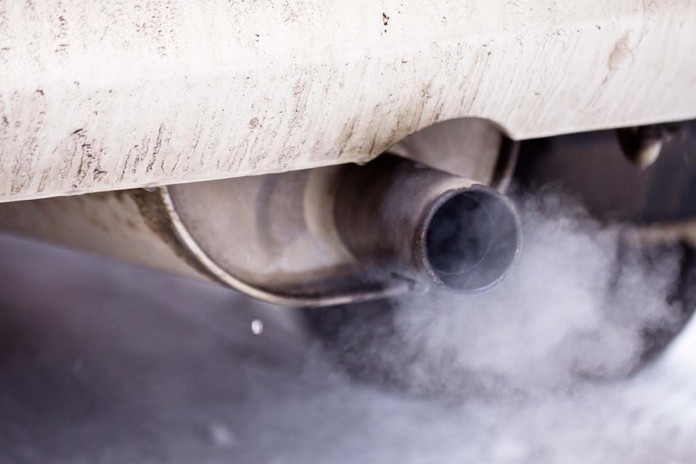 These pollutants which are inhaled pass through the lungs. The larger particles are caught by the alveoli in the lungs and get deposited there, causing irritation to respiratory pathways and leading to bronchitis and other respiratory illnesses, said Dr Kaul.
.
The fine and tiny particles pass through the filters of the lung and enter blood and can lead to excessive clotting and damage to the walls of the arteries supplying the heart and brain. This can lead to unstable angina, heart attacks and brain strokes with their catastrophic consequences, he said.

Air pollution is killing nearly eight lakh people annually in the South East Asian Region with India alone
accounting for over 75 per cent of the casualties caused by cardiovascular diseases and lung cancer, according to a new WHO report said.

Dr Kaul said that people over 45 years of age or with a family history of heart disease and those suffering from high blood pressure, diabetes, smokers, obesity and are physically inactive are at a higher risk of heart ailments caused due to air pollution.

Also people with an existing heart disease, having undergone angioplasty/stenting and bypass surgery are vulnerable to the negative effects of air pollution.

Those with a previous history of strokes, cardiac arrhythmias like atrial fibrillation, ventricular tachycardia and those suffering from chronic lung disease are also at a higher risk, he said.

It is also very important, Dr Kaul said, to know when and where the particle pollution levels are high. People should avoid exercising in environments polluted with smoke in the air, burning vegetation and forest fires in the hilly areas.

He has advised people to plan activities at times when the pollution levels are lower like early mornings and in areas surrounded by green trees. People should delay their activities until the air is cleaner or move to indoor activities when particle levels are high with haze, smog etc.

In addition, people should reduce the levels of activities if air is not clean and go for a walk instead of a jog so that the amounts of pollutants they breathe are reduced.

Dr Kaul said that it is important to know warning symptoms during exercise. Even if they go away a note of the symptoms should be taken. Chest discomfort, breathing difficulty, cold sweat, nausea or giddiness may be initial symptoms of a pending serious problem, he said.