Home Gallery In Assam Floods, Ravaged Villages Pick Up The Pieces
Share on Facebook
Tweet on Twitter
Guwahati, Assam: Nearly 180 km away from Guwahati in Assam, 76-year-old Rahimuddin works as a carpenter in Doboka in Hojai district. For him and many like him, it has become an yearly ritual to pick up pieces of their mud-walled houses which have been ravaged by floods. 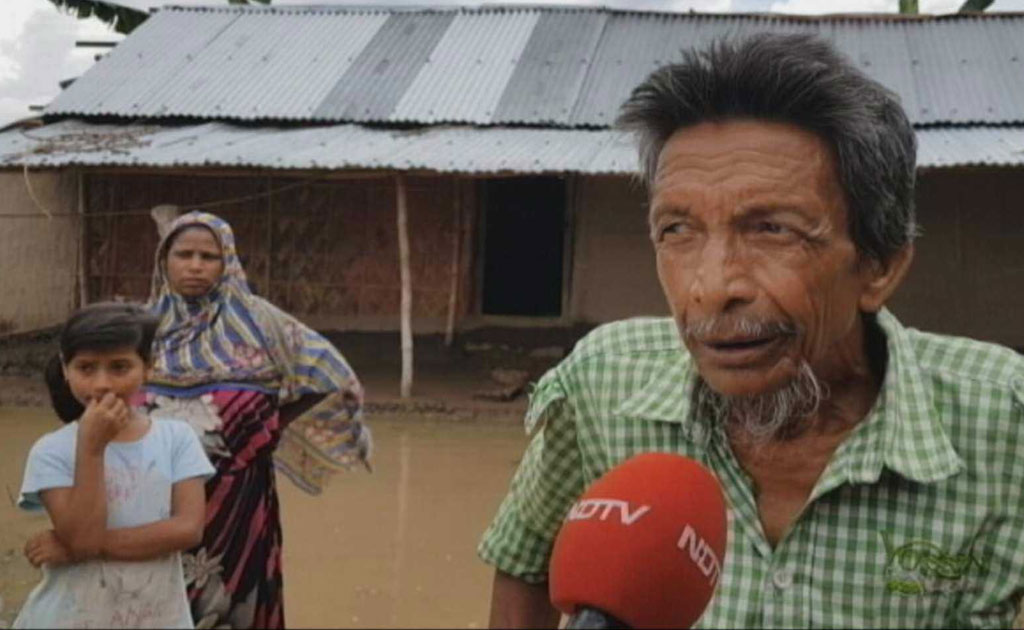 “We have suffered countless times. The government has not given us anything. We got relief four years ago. This time, even the MLA has not come to meet us,” Rahimuddin told NDTV.

The flood waters receded from his village after three days, but the families, fearing more floods, prefer to remain together in a relief camp in a small primary school. 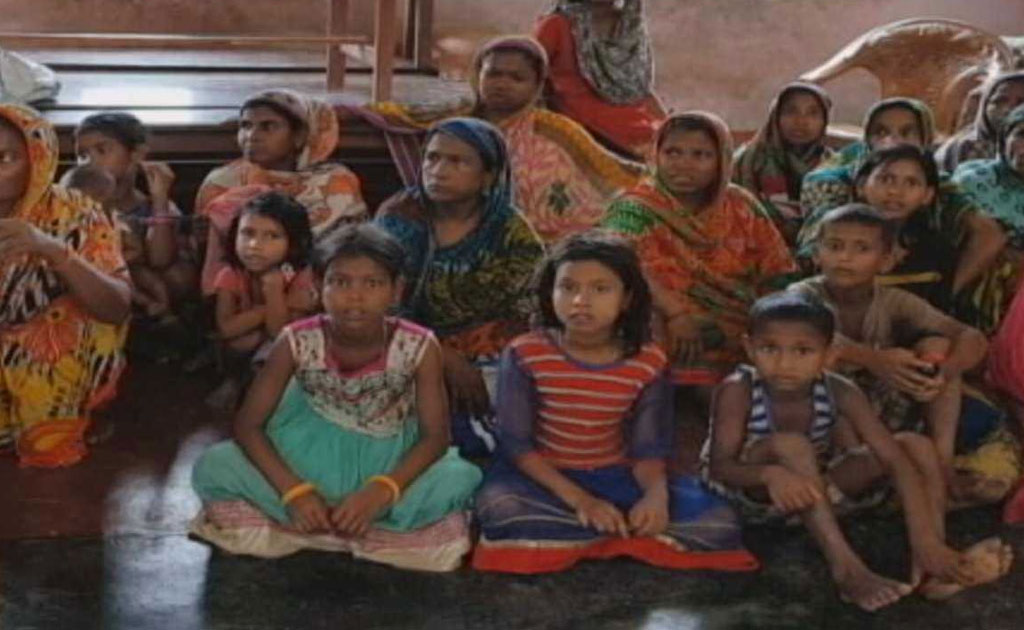 “Floods happen every year because embankment is not maintained and they embezzle funds meant for it,” said Hafiz Rahman, another flood victim.

For the women, worries are larger. “The children are not able to go to school and we have a lot of problems,” said Roobina Bibi. 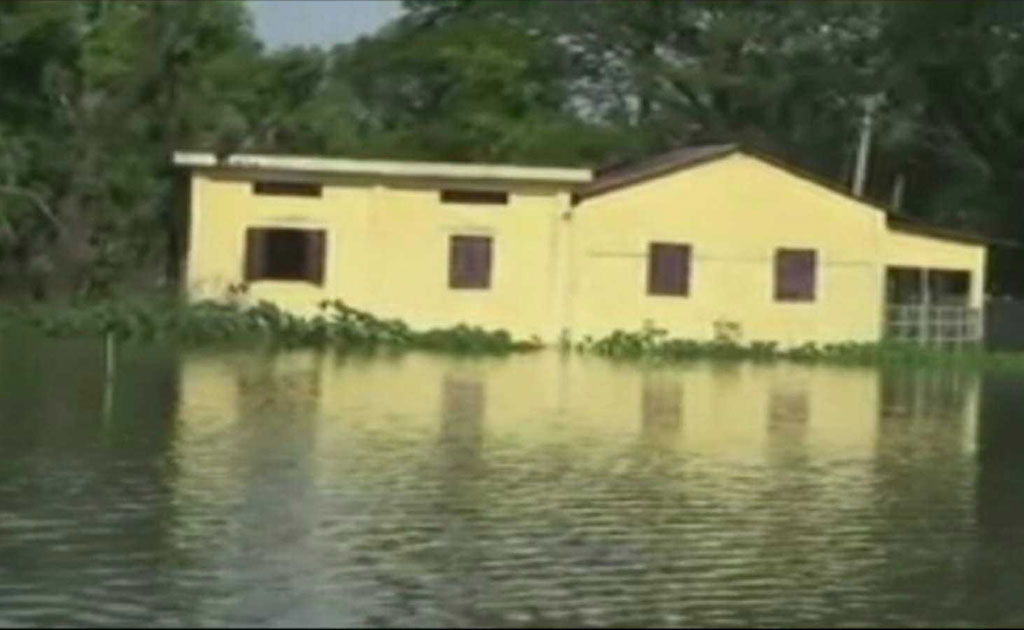 Not just Dobaka, the other 850 villages which are affected by the floods have a similar story to tell. The flood has affected the lives of over four lakh people and the situation in Karimganj district is still grim. 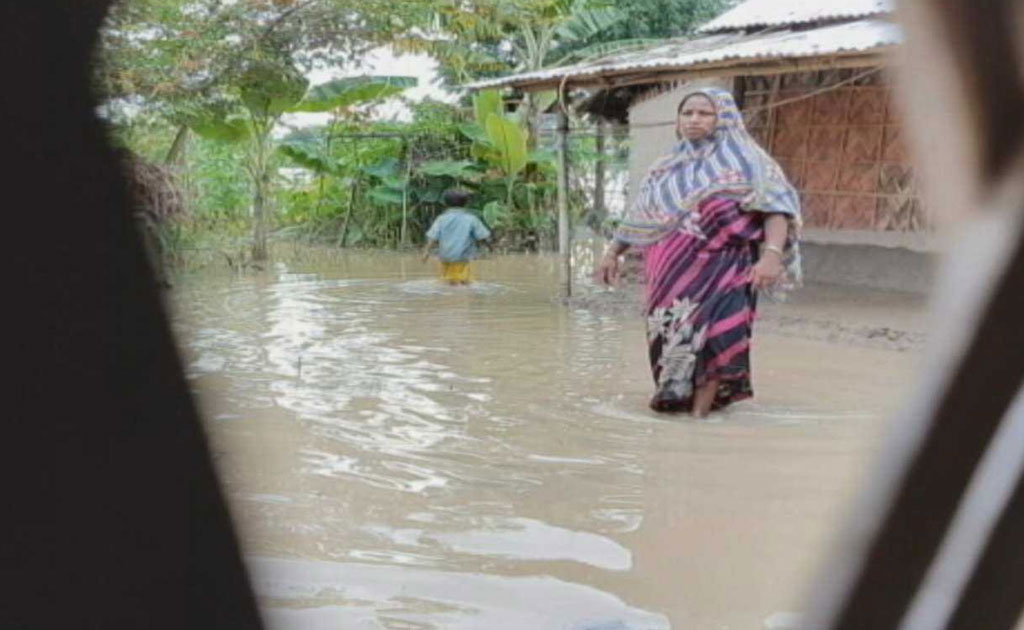 Flash floods are annual occurrences in Assam. Every monsoon, as the rivers swell and breach the embankments, the villagers turn homeless and are shifted to the relief camps. Once the water recedes, they return to rebuild their lives with a hope that someday this cycle of floods will end.