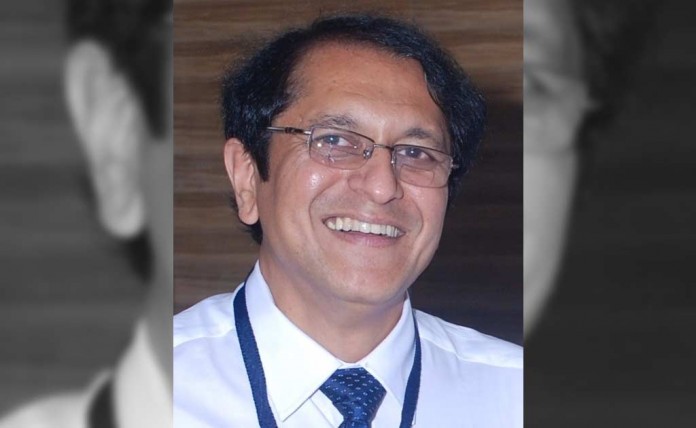 Significant progress has been made in India’s struggle for improved public health – we eradicated polio, controlled maternal and neonatal tetanus, introduced a number of critical new vaccines and initiated Mission Indradhanush to ensure that children across the country are immunized. As a result, we are doing better than ever before in protecting child health and ensuring survival.

These medical and programmatic public health successes have immunization at their core. This is because immunization is a low-cost, high-impact intervention which can prevent or minimize the risk of several diseases. A recent study of 94 countries suggested that investing in routine immunization resulted in economic benefits to the tune of at least 16 times the initial investment.

One of the key public health challenges in India today is diarrhoea, responsible for more than 130,000 child deaths – a quarter of all diarrhoea-related deaths globally.

Diarrhoea is caused by infection from bacteria, viruses or parasites, and in India, studies suggest that 40% of diarrhoea cases requiring treatment are due to rotavirus. Oral rehydration therapy or ORT, when given in a timely manner, is effective only in preventing dehydration resulting from mild rotavirus diarrhoea. However, in severe cases, when ORT is unavailable, rotavirus diarrhoea may result in severe dehydration and, in some cases, even death.

A rotavirus vaccine helps prevent moderate to severe diarrhoea. In addition to being a cost-effective medical intervention for the underserved, a rotavirus vaccine offers numerous benefits to the recipient. It helps families avert catastrophic treatment costs that may lead to poverty.

According to a study published in 2014, the rotavirus vaccine could have helped deter approximately 8.7 lakh hospitalisations, over 30 lakh outpatient visits, and more than one crore diarrhoea episodes caused by rotavirus among Indian children who are below five years in age.

To fight childhood diseases such as diarrhoea, the Indian Academy of Paediatrics and the World Health Organization have endorsed a comprehensive disease control strategy which involves protection, prevention and treatment which includes ORT, zinc supplementation, continued breastfeeding, routine diet along with immunization as the most effective way. Furthermore, complementary national policies, including the Government’s Swachh Bharat Abhiyan that focuses on hygiene and sanitation for all, helps create a positive and enabling environment whereby our children’s right to a healthy future is protected.

Immunization has demonstrated that it is a smart, cost-effective tool which can be a powerful weapon in the fight for child health and survival in India. But more needs to be done to maintain the momentum achieved to date. Moving forward, we must ensure a secure vaccine supply and monitor the quality of the vaccine product as we scale up to full national coverage. Only then will our children be protected from one of the most common and severe forms of diarrhoea.

(Dr. Pramod Jog is the 2016 President of the Indian Academy of Paediatrics-IAP. He is also the Chairman of ACVIP – Advisory Committee on Vaccines & Immunisation Practices and is based in Pune)