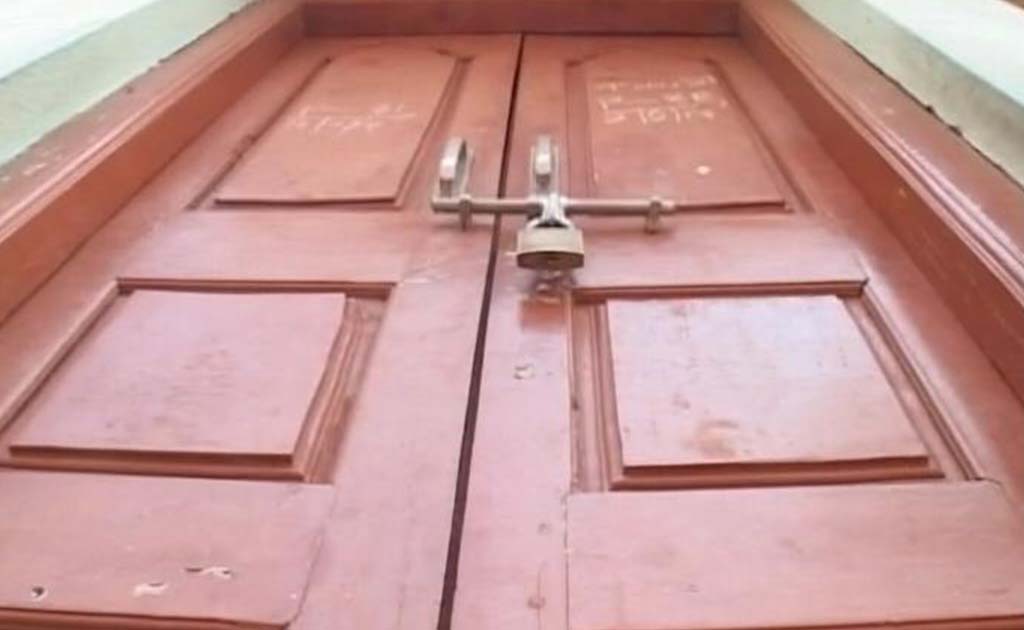 There has been insufficient rainfall in the last 7-8 years in the village causing large scale migration. Residents fear it will turn into a ghost town if the situation does not improve. 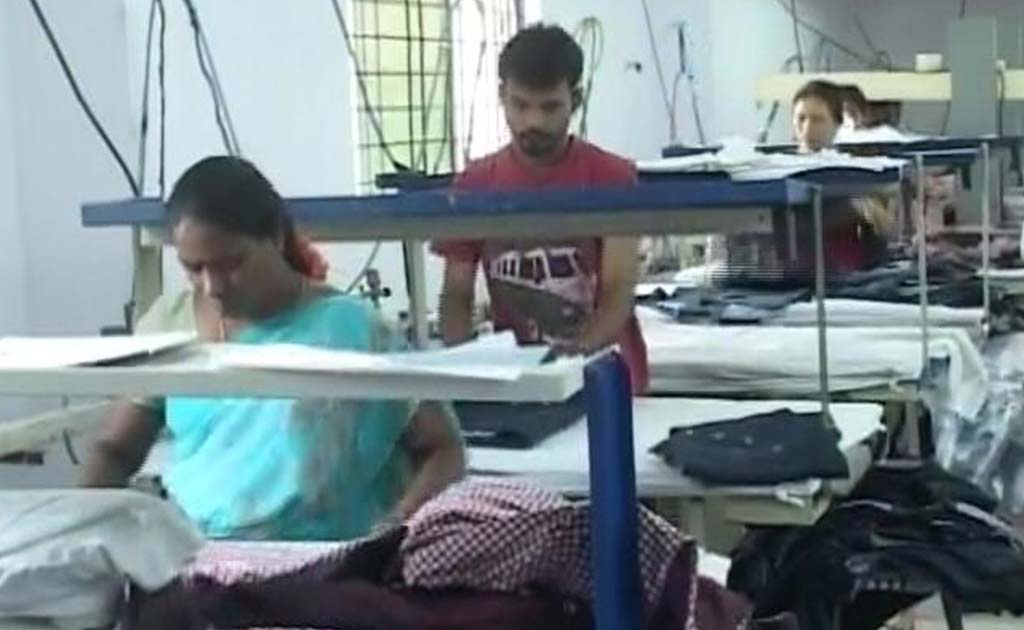 Among thousands of those who left the village is 25-year-old Ganesh. He migrated to Bengaluru three years ago to work at a garment factory. He earns around Rs 9,000 a month, but due to high expenses in the city, he struggles to save and send any money home. His brother Gopal too works in Bengaluru. 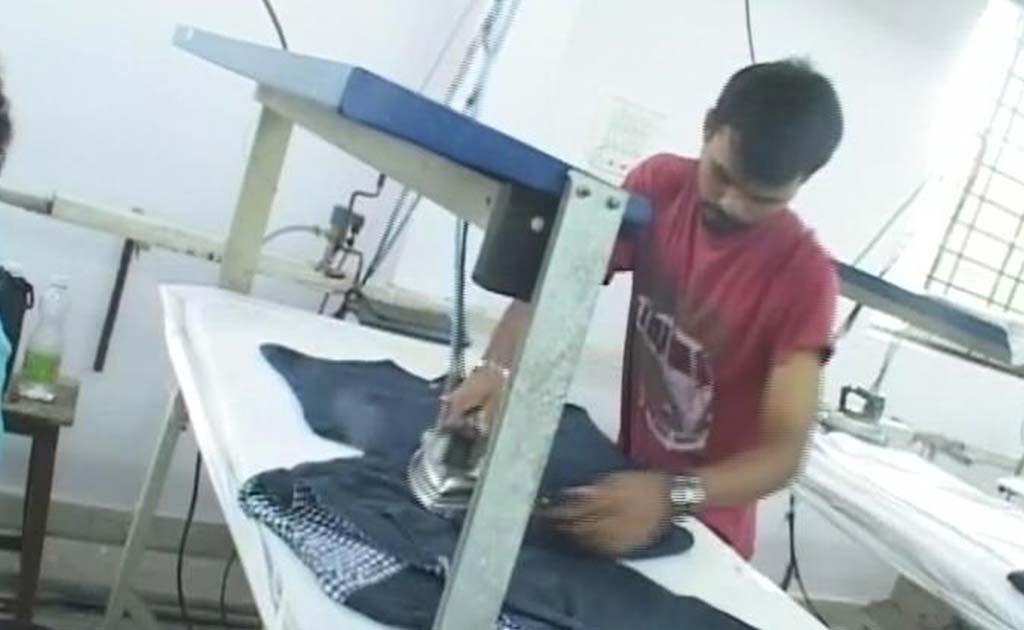 With responsibilities of getting his sister married and taking care of his parents, he decided to leave his village. “We don’t get any water and the power also doesn’t come properly. Due to this, people are leaving the village and coming here,” he said. 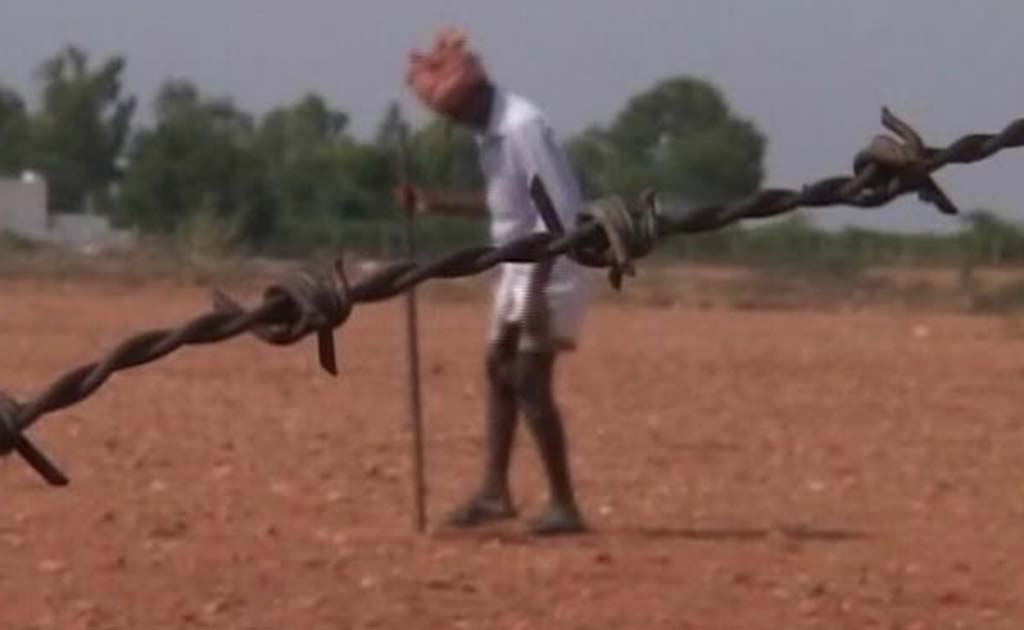 As the drought worsens the situation in the village, the ground crop has failed and borewells have gone dry. Ganesh’s father, 60-year-old Gangappa, who owns three acres of land in the village, also plans to migrate to the city. 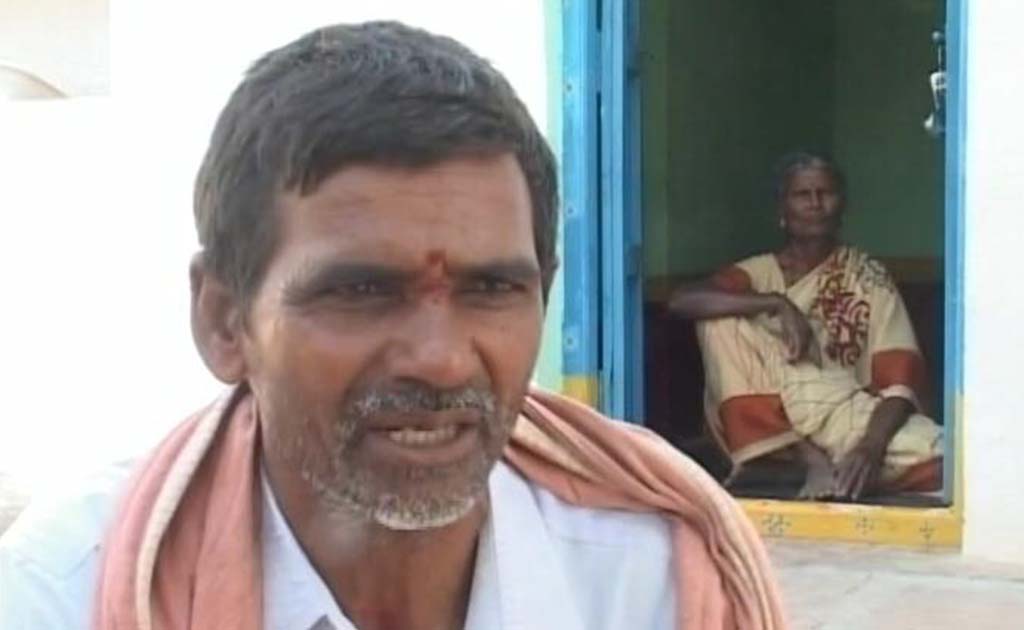 “There is no rain, nothing to do here. Even I am thinking of locking my house and going to Bengaluru. I will work as a security guard there and earn for my daughter’s wedding,” said a worried Gangappa. 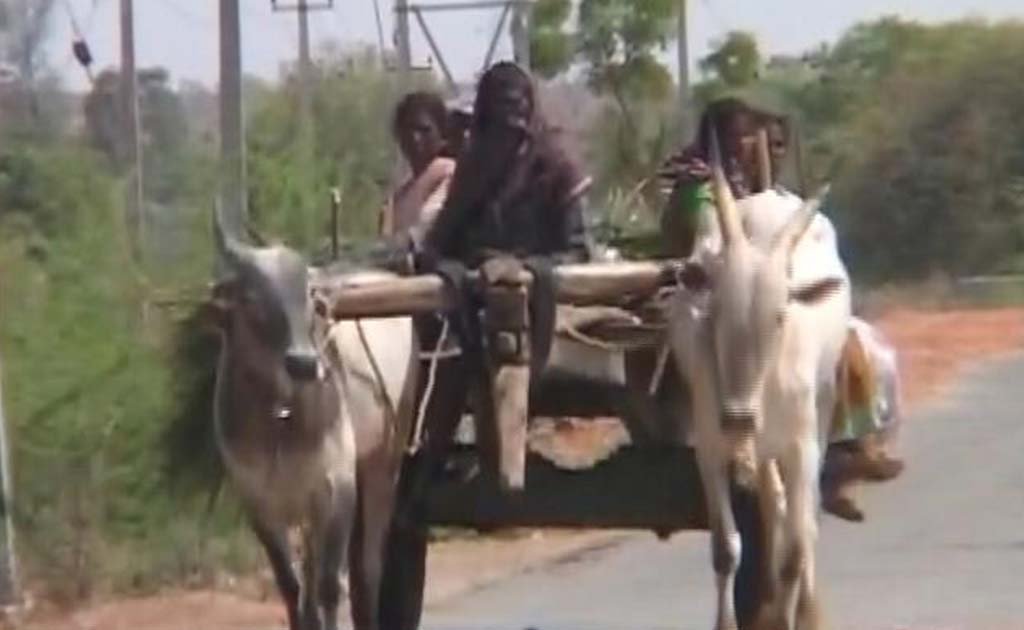 According to the villagers, around 70-80 families have fully migrated in the last few years with 800 people working as labourers in and around Bengaluru.

There are no employment opportunities as there is no industry in the region and all the washermen have also deserted the place due to lack of water. 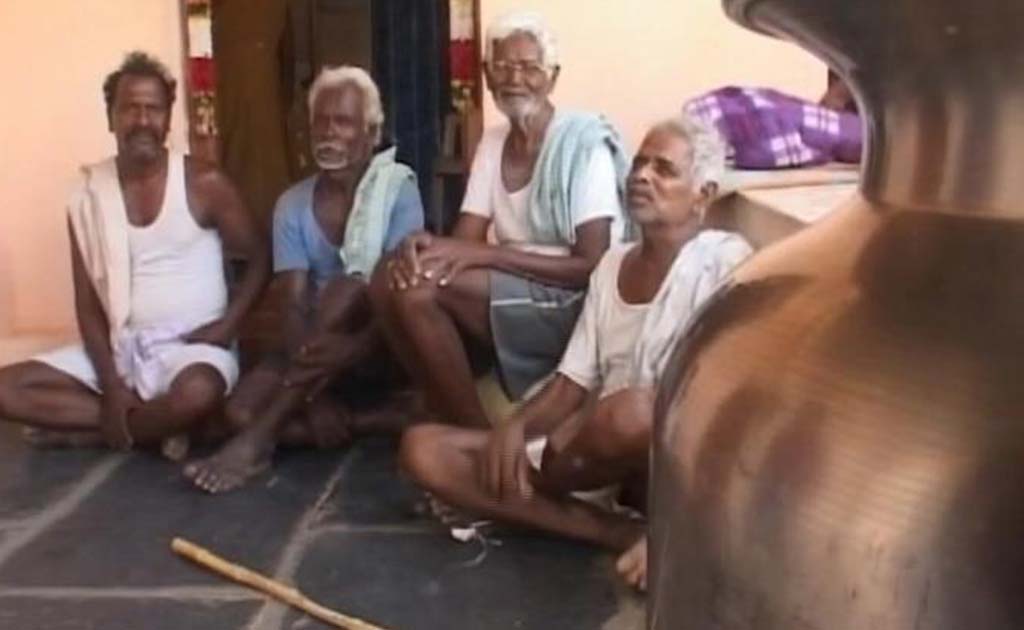 What’s adding to the villagers woes is excessive fluoride in the ground water, leading to fluorosis, a disabling disease that can lead to crippling.

While the youngsters have left for Bengaluru, the older villagers are struggling with knee and join pain issues, said R Reddy who migrated to Bengaluru to work as a medical representative. He visits the village once in few weeks.