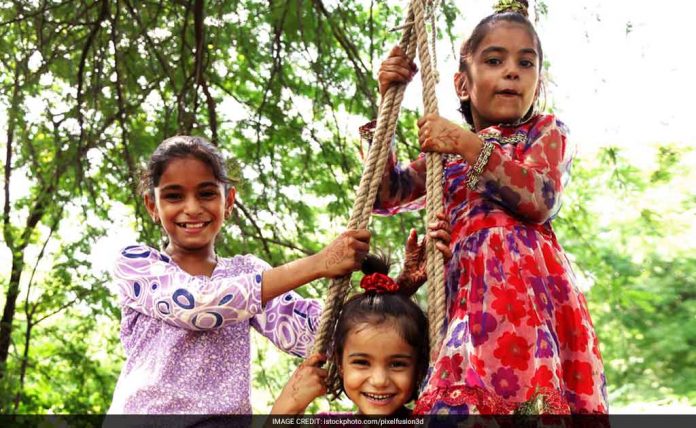 Chandigarh: Haryana, infamous for having skewed sex ratio, has a good news to share.
Chief Minister Manohar Lal Khattar on Thursday said that the state has achieved a sex ratio of 900 girls against 1000 boys in 2016.

The Chief Minister, citing Civil Registration System (CRS) data, said that the ratio was much in contrast to the statistics of 2011 where the state had worst sex ratio of 834:1000 among all states in the country.

He claimed that the state government had been making concerted efforts to improve the sex ratio and improvement in Sex Ratio at Birth (SRB) proves that efforts have paid off. He further said that the state had launched a massive drive against sex selection, selective abortion and female foeticide.

He also said that about 400 FIRs were registered under the Pre-Conception and Pre-Natal Diagnostic Techniques and Medical Termination of Pregnancy Acts against the offenders after successful raids. Of these, 75 raids were conducted across the border in adjoining states in the last one year.