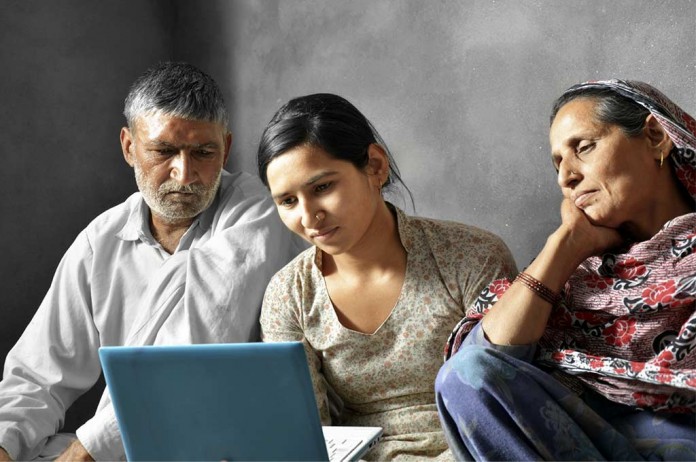 The Centre and the Haryana government spent almost Rs 12 crore on the ‘Beti Bachao, Beti Padhao (Save Daughters, Educate Daughters)’ campaign in the state since it was launched at Panipat in January last year by Prime Minister Narendra Modi, according to the official reply to a query under the Right to Information Act.

The government-run campaign’s aim is to tackle the problem of fewer girls compared to boys across the country and in schools. Female foeticide —  aborting the female foetus — was widely prevalent in Haryana till a decade ago. The state had an abnormally skewed sex ratio to the disadvantage of girls till a few years ago and still accounts for 12 of the 100 worst districts in India for sex ratio. It had just 879 girls for every 1000 boys in the age group 0 to 6 in the 2011 census. Chief Minister Manohar Lal Khattar announced in December that the sex ratio in Haryana had crossed the 900 mark for the first time in a decade.

Replying to the RTI application by INLD MLA Naina Chautala, the state government said a sum of nearly Rs 11.79 Crore has been spent by the Centre and the state on government and private events related to the scheme ‘Beti Bachao Beti Padhao’ scheme till now in Haryana, news agency Press Trust of India reported.

The government’s response said that the Centre had released a sum of Rs 2 Crore for the two-day inaugural workshop on ‘Beti Bachao Beti Padhao’ scheme in Panipat on Janury 21 and 22 last year.

The inaugural function and the two-day workshop were attended by representatives of 27 states. Later in the year, the Centre released Rs 2.23 crore to the state for the implementation of the scheme, the report said.

The government has chosen the Ministry of Women and Child Development as the nodal ministry for the implementation of the scheme. It spent over Rs 3.5 Crore. The Health Ministry and the Information and Broadcasting Ministry have also been roped in for the programme.