On a hot, humid afternoon on the outskirts of Bhubaneswar, construction worker Sabitri Mahanand frets about increasingly “dangerous” summers. Carrying over a dozen bricks on her head, she fears getting sunstroke while at work, but home offers no respite either.

“When the day’s work is over, I’m so exhausted that I often don’t want to cook food but I have no choice,” said Ms Mahanand, 35, wiping the sweat from her face with a cloth wrapped around her waist. “I have to feed myself, my husband and my son.” 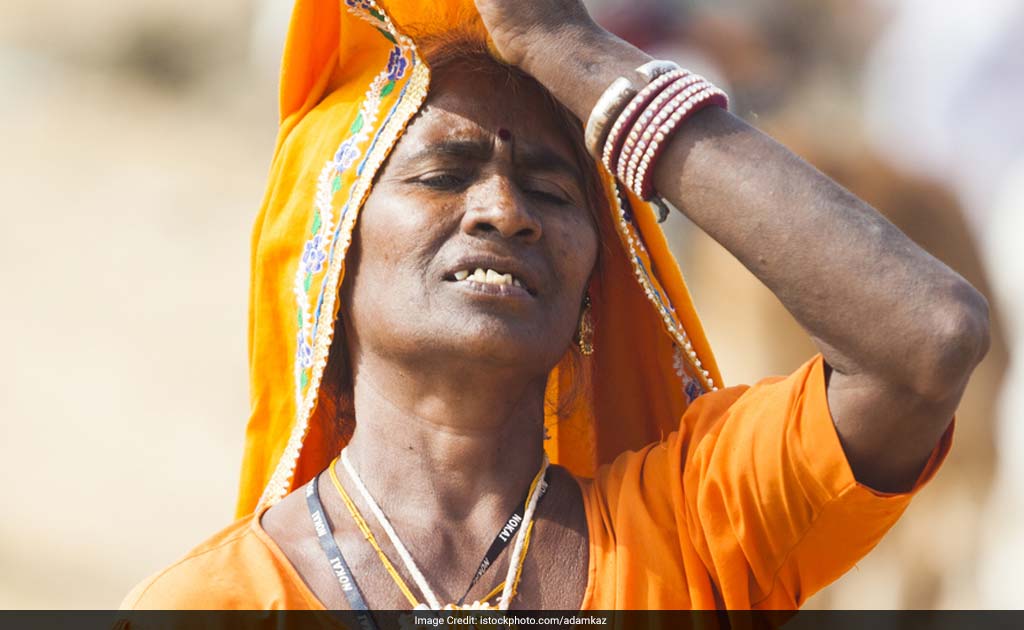 Bhubaneswar has been put under a heat emergency plan. The Odisha government departments have been asked to put in place measures in anticipation of heat waves this summer.

The world has already experienced three record-breaking hot years in a row, and the rising global temperature could have profound effects for health, work and staple food supplies for hundreds of millions of people, climate scientists told the Thomson Reuters Foundation. 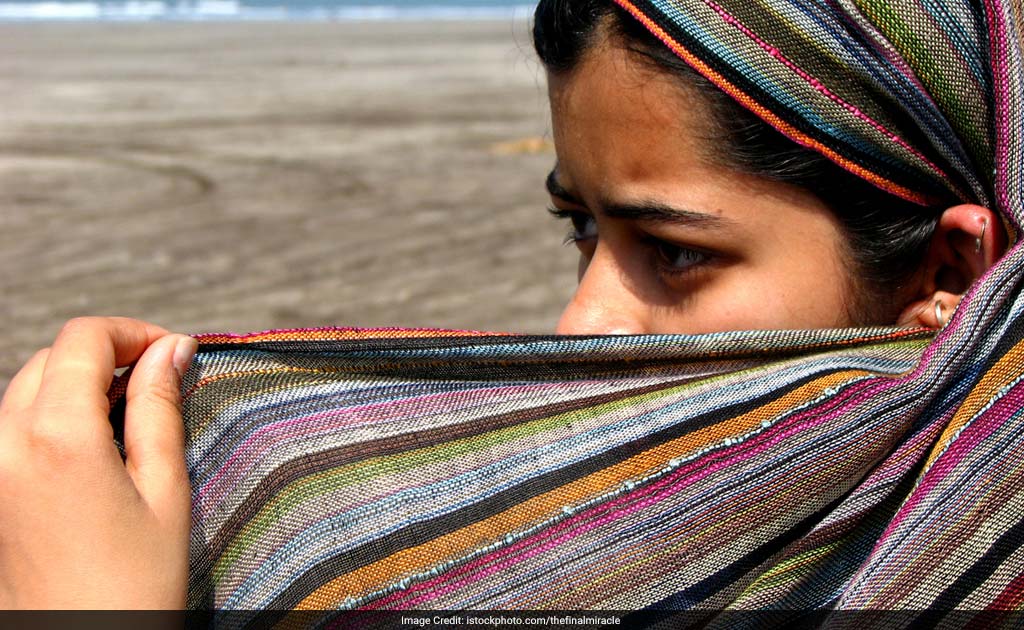 Fawad Khan, senior economist with ISET-International – which has conducted studies on heat stress, when the body absorbs more heat than is tolerable – describes heat as a “silent killer” and the world’s “biggest impending climate-related hazard”.

“First, your quality of life is going to deteriorate. You don’t feel well, your children don’t perform well at school, your physical and mental ability is affected,” he said.

“The husbands work all day and come back tired and cannot sleep, children cry because it’s too hot, and women say they have more domestic quarrels. These things take a huge toll, and they’re immeasurable,” he said.

Contrary to popular perception, temperature alone is not the best indicator of heat stress, and the heat index – a measure that combines temperature and humidity – is more useful, scientists said.

Humidity should be taken into account because it limits the body’s ability to cool via sweating, said Tom Matthews, a climatologist at Liverpool John Moores University in England who contributed to the UK research paper. 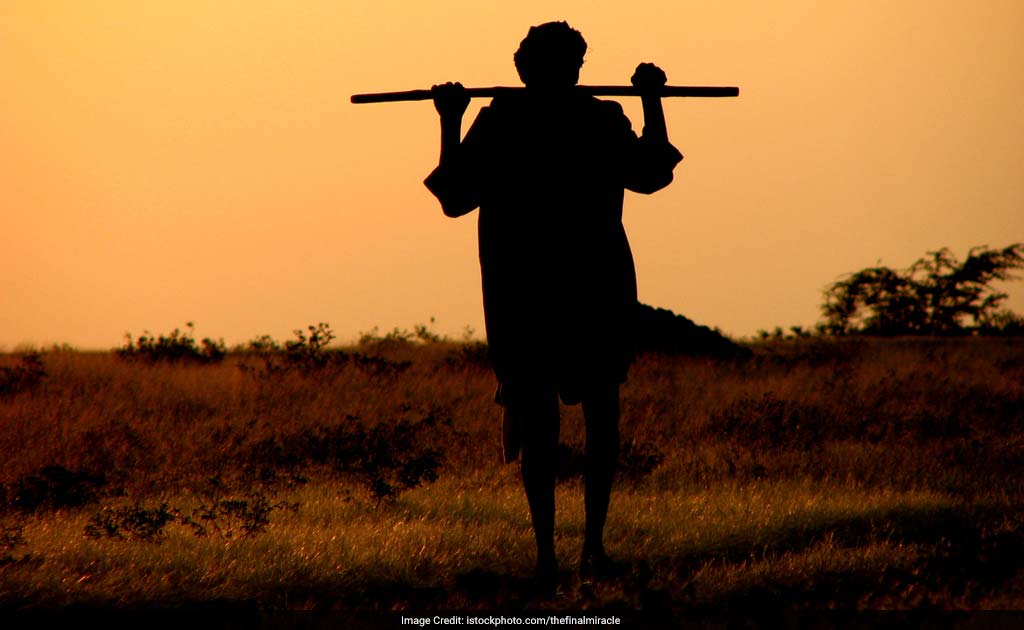 Heat stroke occurs when the body overheats and can be life-threatening.

Raising awareness among the general population and setting up region-wide warning systems will be key, he said.

“We are not acting as fast as we are seeing – every year we see a new anomaly,” added Mr Mishra, whose 2015 research found a significant increase in the number of heat waves between 1973 and 2012, while the frequency of cold waves declined. 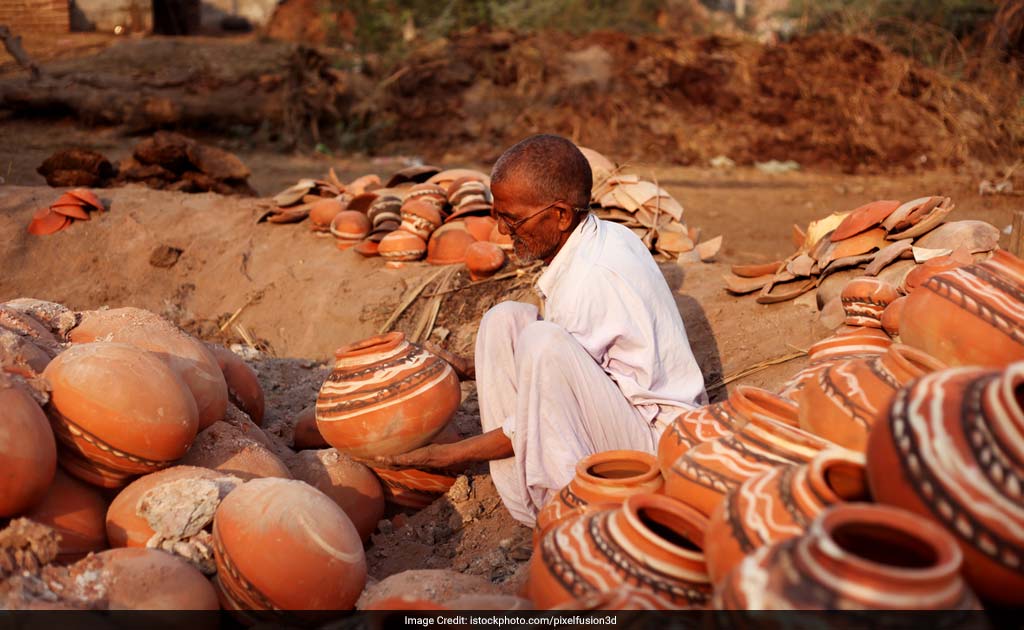 Scientists say the threat is especially high for the urban poor who live in houses with concrete or tin roofs that absorb heat, and there are few low-energy technologies to counter this.

One inexpensive measure is to paint roofs white so they reflect the sun more effectively, suggested PK Mohapatra, special relief commissioner for Odisha. 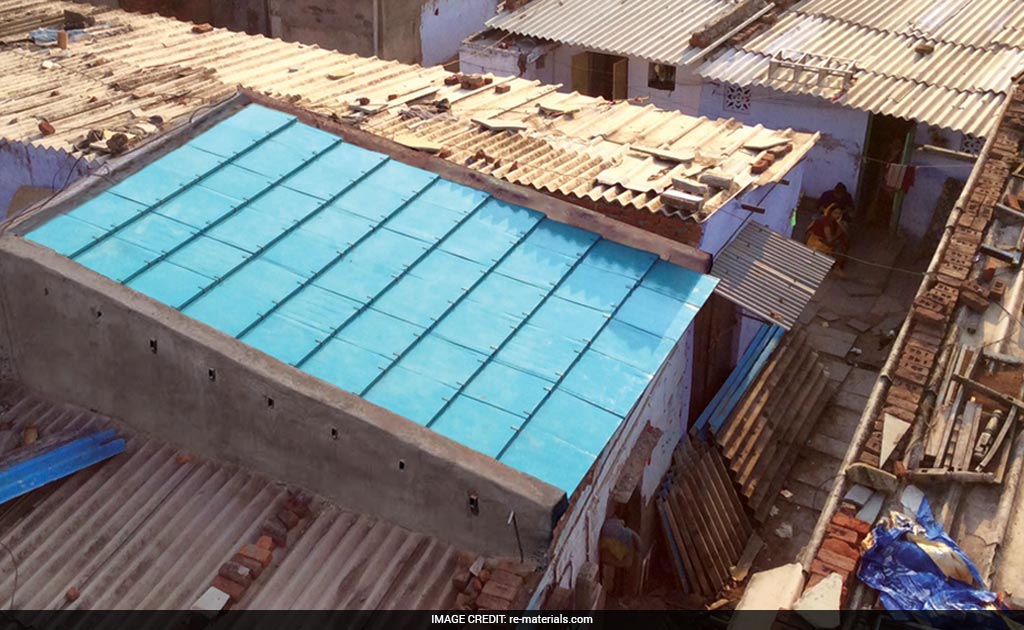 Meanwhile, a new modular roofing system made with recycled agricultural and packaging waste, called ModRoof, may offer an option for cooling homes without using electricity.

Produced by ReMaterials, a company based in Gujarat, India, the roofs can lower the temperature inside by 6 to 10 degrees Celsius compared with metal and cement roofing, founder Hasit Ganatra told the Thomson Reuters Foundation. 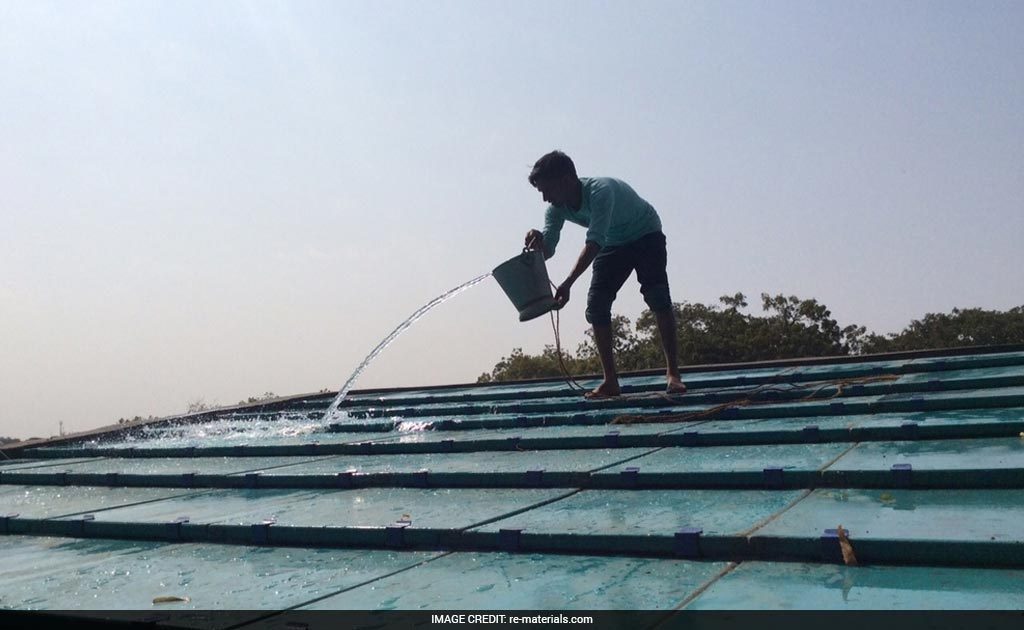 So far 75 roofs have been installed in Ahmedabad’s slums, but they aren’t cheap, with an average cost Rs 50,000 per family.

Mr Ganatra said the company’s all-women sales team is working with micro-finance firms to make the product more affordable for the poor.