Public libraries can provide vital support for people at high risk for health problems such as new immigrants and people dealing with homelessness, mental illness and substance use, say US researchers.

Their analysis of Philadelphia libraries and how communities use them concludes that libraries can offer specific programmes that directly and indirectly improve health, such as classes to improve skills or literacy.

Librarians can also act as support figures, connecting people with resources for basic needs like housing.

“Some people would argue that libraries are old-fashioned, outmoded institutions that are irrelevant in the digital age,” said senior study author Carolyn Cannuscio, a social epidemiologist at the University of Pennsylvania in Philadelphia.

“Our work shows very clearly that libraries are vital, dynamic organisations that know their patrons well and respond creatively to community needs,” he added.

Cannuscio is also head of the Healthy Library Initiative, a partnership between U Penn and the Free Library of Philadelphia, which has 54 locations around the city.

To explore how libraries can contribute to community health, the study team interviewed staffers at Philadelphia Free Library branches about the programmes they offered and who used them.

They also interviewed 77 residents around library locations to determine the most pressing needs in the community and how the library could help.

Overall, in 2015, the Free Library locations across Philadelphia received 5.8 million in-person visits. Half a million of these visits were from people participating in specialized programmes or classes designed to improve social factors that affect health.

The library staff and the residents agreed that people at greatest risk for health issues were those experiencing homelessness, mental illness and substance use issues, in addition to recent immigrants and children and families suffering from trauma.

Librarians reported spending significant time helping to find treatment centres for people with mental health or substance use issues. Substance use was common in the city communities and librarians even had to help people who were immediately at risk for drug overdose. 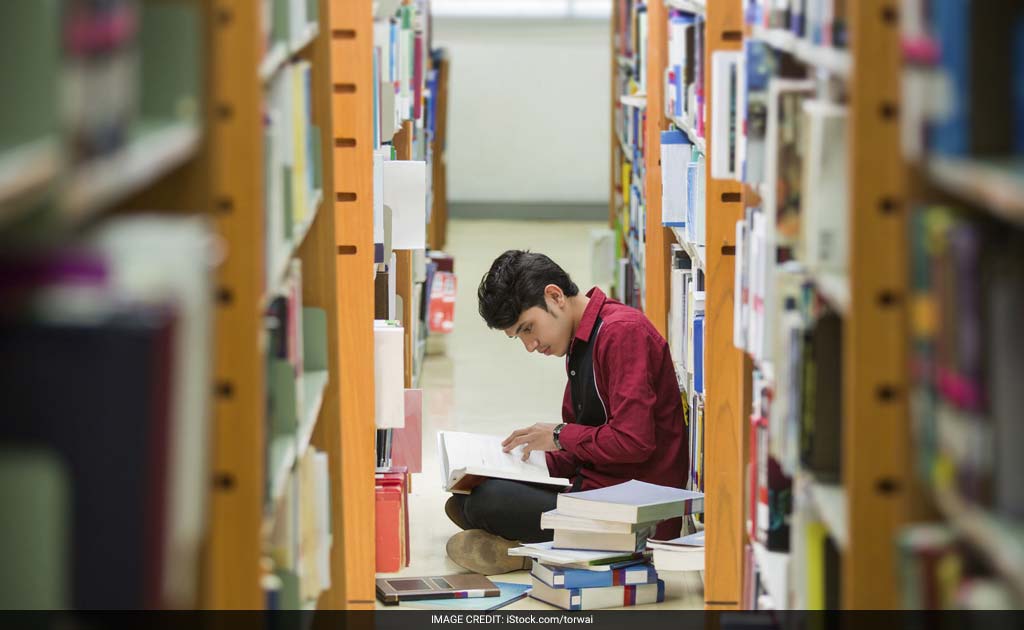 The library also functioned as a physical shelter for homeless people. In addition, librarians helped residents complete housing applications and sort through legal challenges with landlords.

Recent immigrants frequently used library resources for a broad range of needs. Librarians helped them navigate social services, download and fill out forms related to getting insurance and healthcare or apply for jobs, communicate with lawyers, landlords, and schools and apply for citizenship.

Libraries are trusted places in communities and offer free access that may be more welcoming than other agencies, the Healthy Library Initiative researchers write in the journal Health Affairs. Librarians said that they found themselves acting as social workers but did not have the training they need for this role, the researchers note.

Libraries may be just as vital in rural areas as in cities, said Ellen Rubenstein, a professor of library and information studies at the University of Oklahoma who was not involved in the study.

“In addition to spotty internet coverage in many rural areas, some of the same issues exist as in urban settings: poverty, lack of resources, and the need to support the elderly,” Rubenstein said by email.

“Libraries function as the heart of their communities,” Rubenstein said. “They serve as valuable community centers that bring together diverse groups of people and enrich lives every day.”

“In contemporary life, libraries serve some of our country’s most basic needs,” Cannuscio said.

“Where else can people of all ages, races, ethnicities, and needs come together to share in the rewards of social engagement and lifelong learning – and all for free?” Cannuscio added.