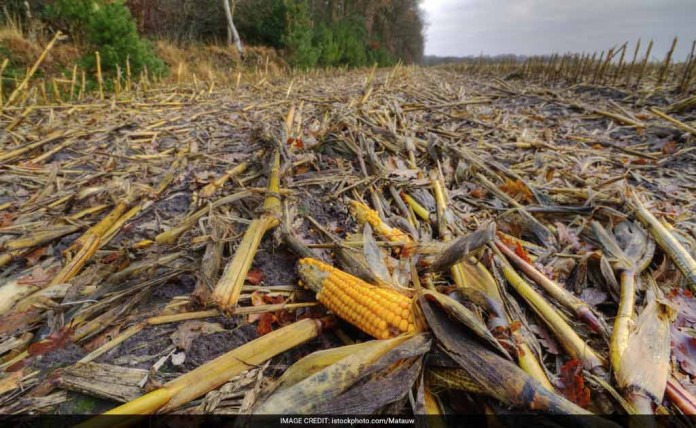 The way we produce and eat food must change urgently to cut the amount of planet-warming emissions produced by agriculture, and to help farmers adapt to climate change, the Food and Agriculture Organisation said. Without swift action, climate change will put millions of people at risk of hunger and poverty, the UN agency said in a report. Here are some key facts: 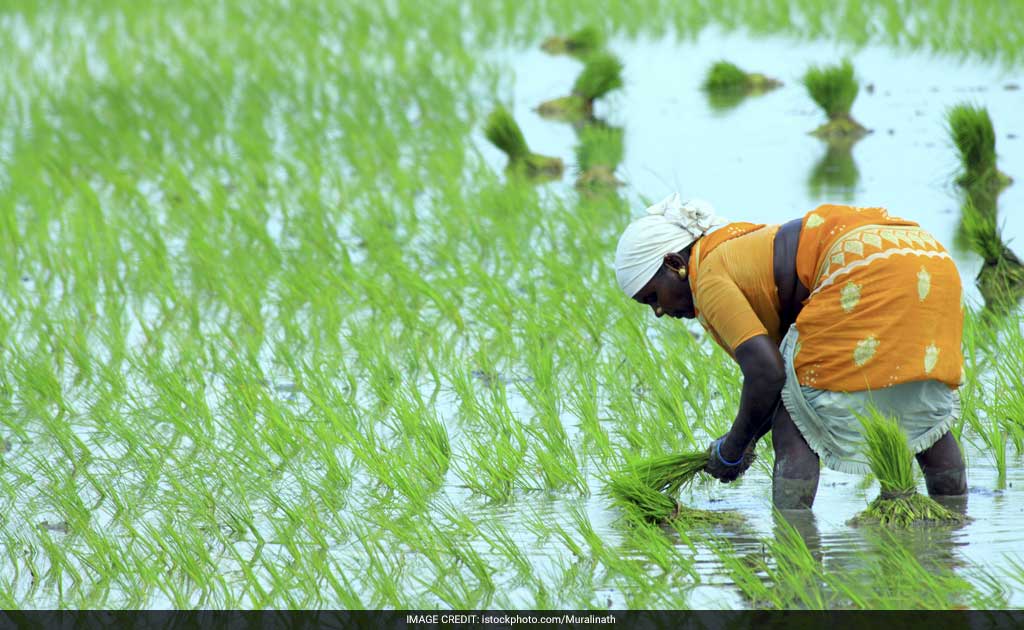 Agriculture, forestry and changes in land use combined are the second largest source of greenhouse gases, producing 21 per cent of global emissions. The top emitter is the energy sector at 47 per cent. 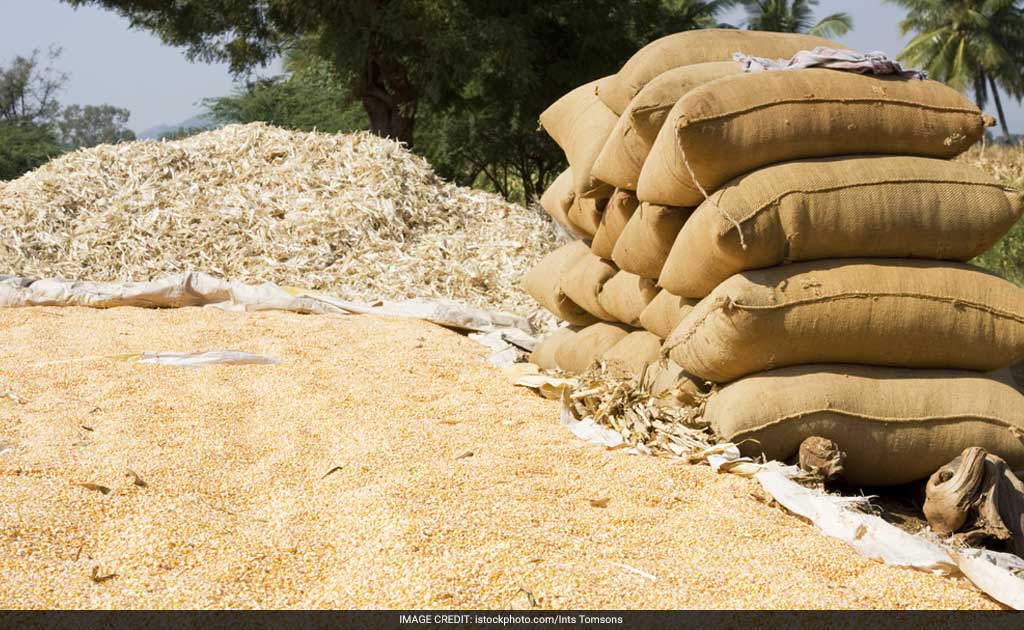 To feed a growing global population, agricultural production must rise by about 60 per cent by 2050. 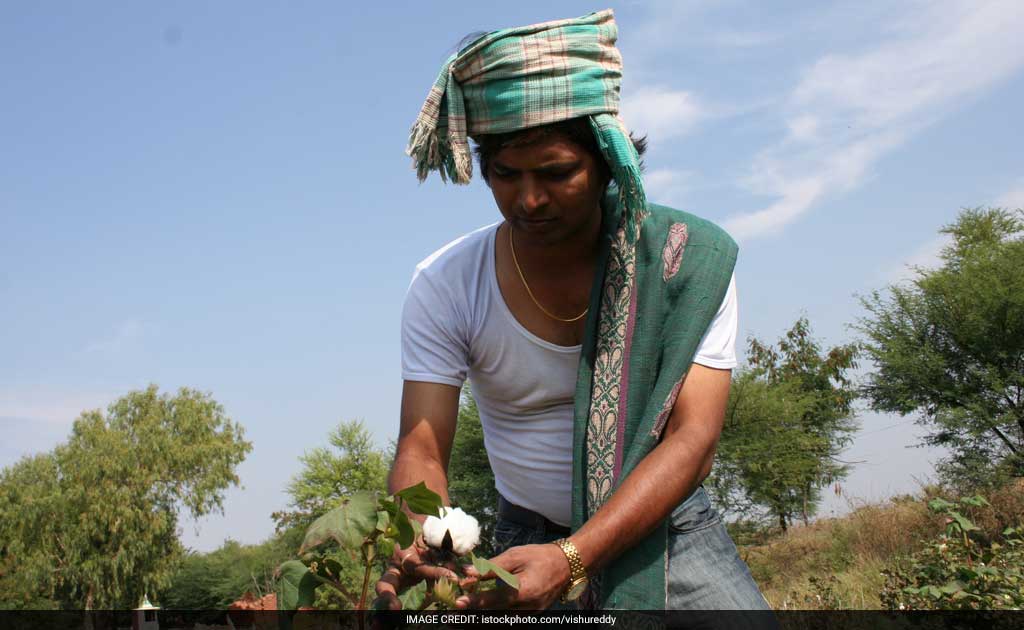 Climate change is expected to cut harvests in developing countries in the long term – although it may also improve some crop yields in the short term. 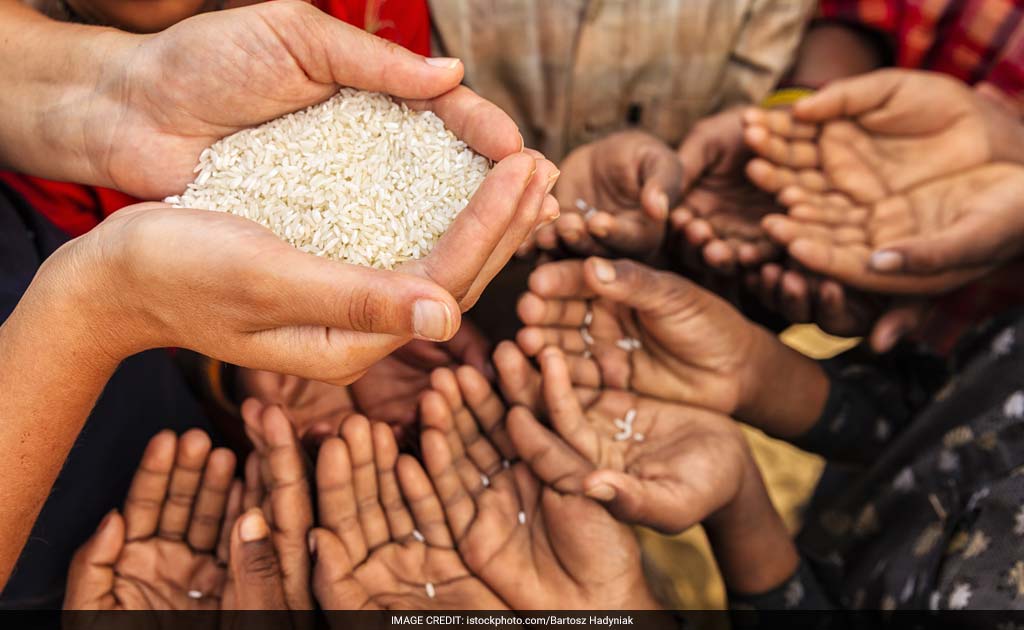 If climate change continues unchecked, it will make an additional 42 million people vulnerable to hunger in 2050, according to FAO calculations. However, that figure does not include people affected by extreme weather events such as drought or floods. 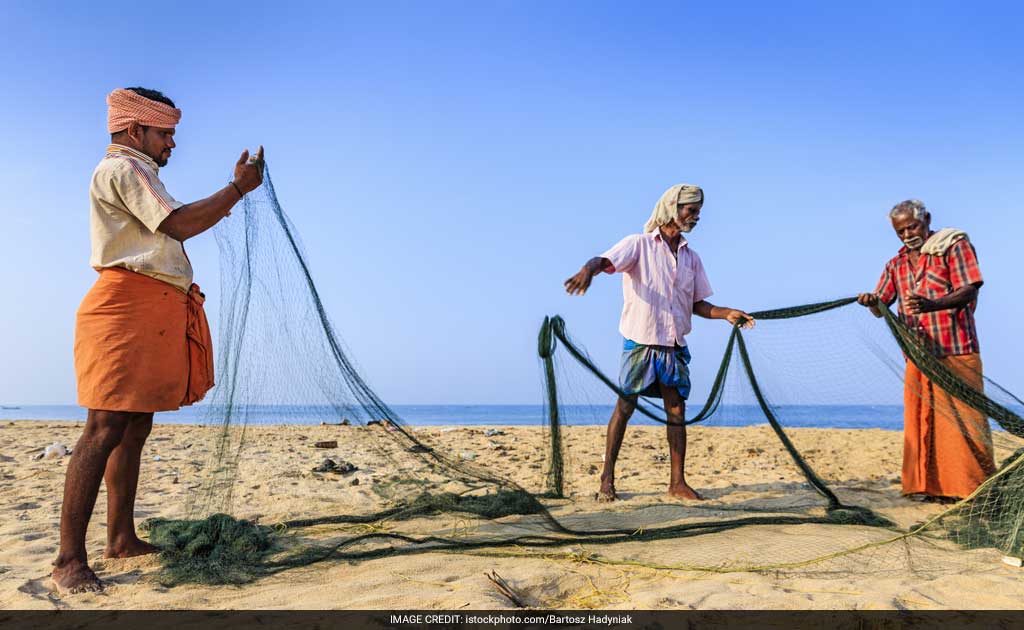 Small farmers, cattle herders and fishermen are the most vulnerable to climate change, and will need better access to technologies, markets, information and credit to adapt to climate change. 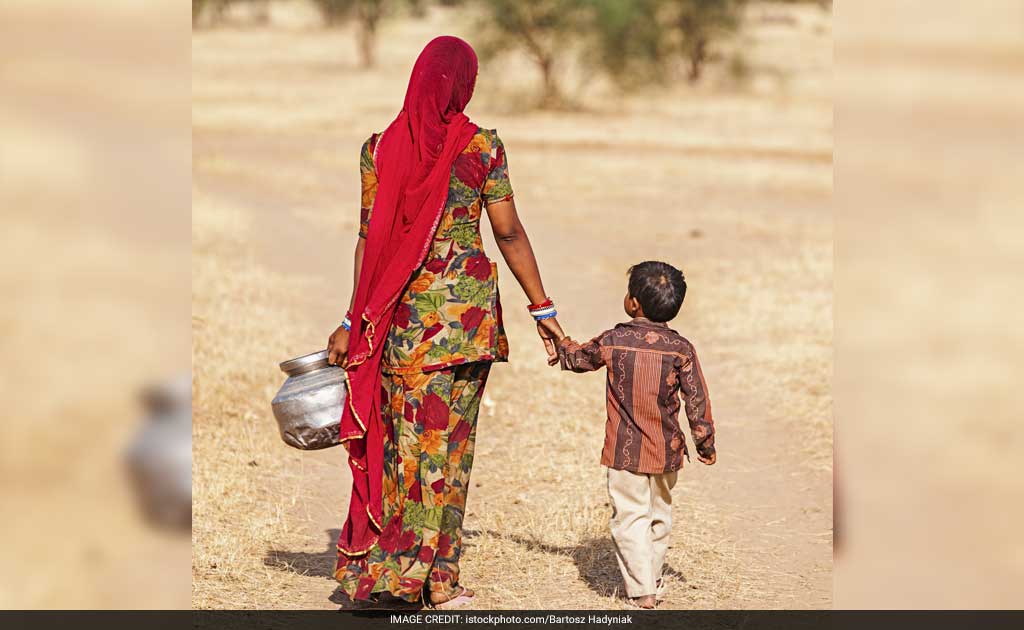 Agriculture suffered some 25 per cent of the total economic losses caused by climate-related disasters in developing countries between 2003 and 2013. For drought-related disasters, the share rose to 84 per cent. 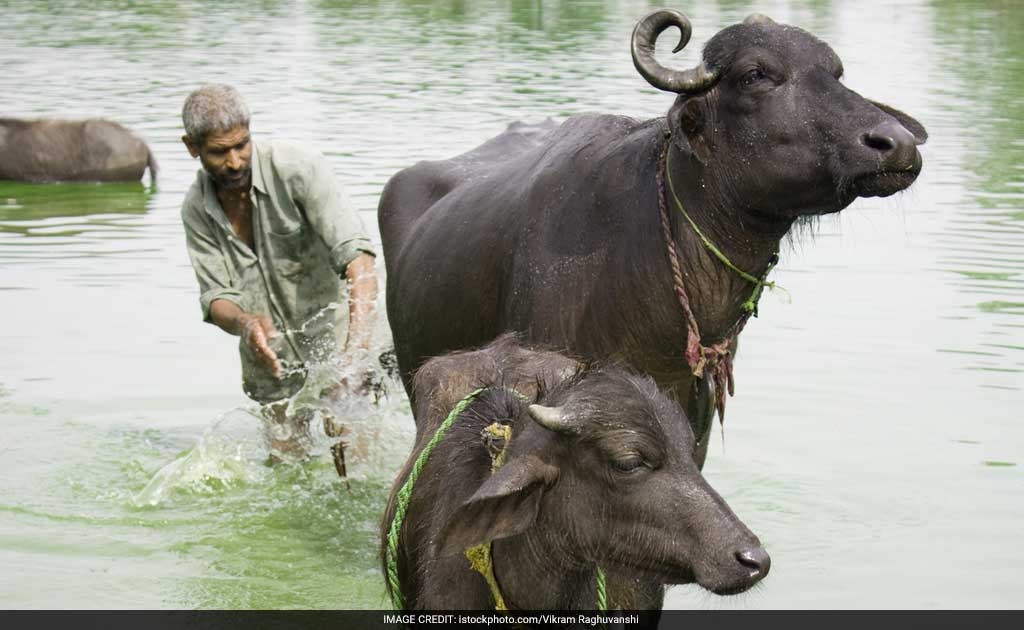 Livestock alone produces nearly two thirds of agricultural emissions – mainly from animal burping, manure and feed production. Synthetic fertilisers are the next major contributor, producing 12 per cent, and rice cultivation 10 per cent. Carbon dioxide emissions from agriculture are mainly caused by changes in land use, such as converting forests to pasture or cropland, and land degradation from over-grazing. 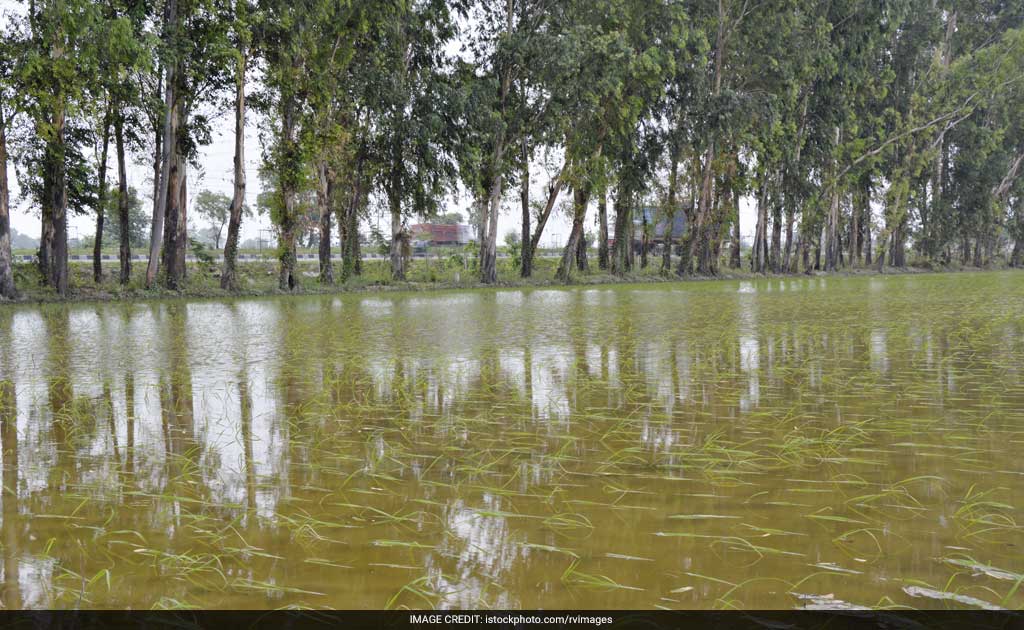 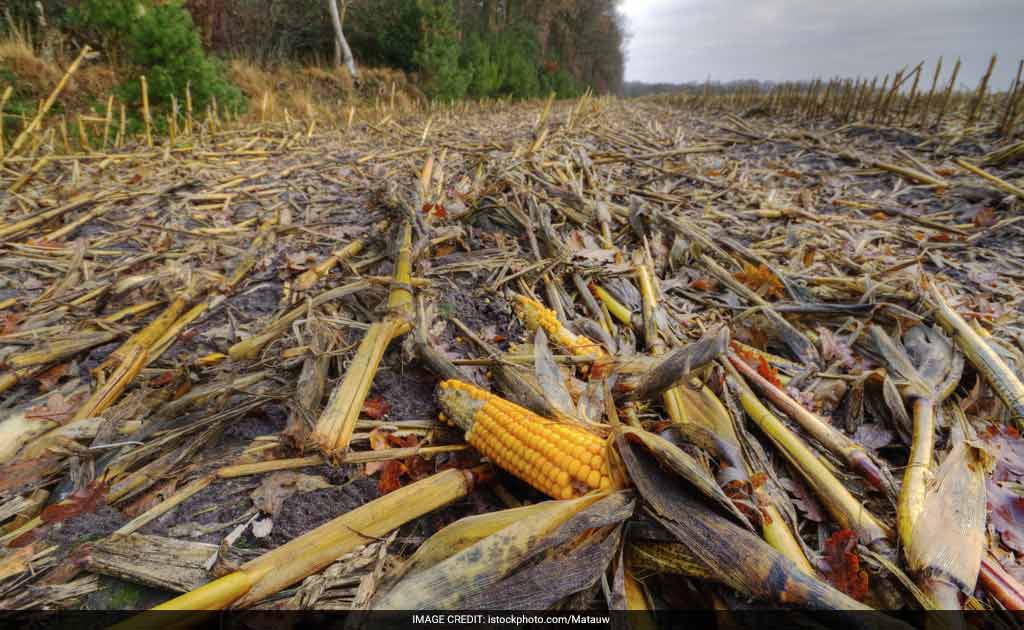 More than a third of food produced worldwide is lost or wasted. Rotting food produces methane, which is a greenhouse gas 25 times more potent than carbon dioxide. 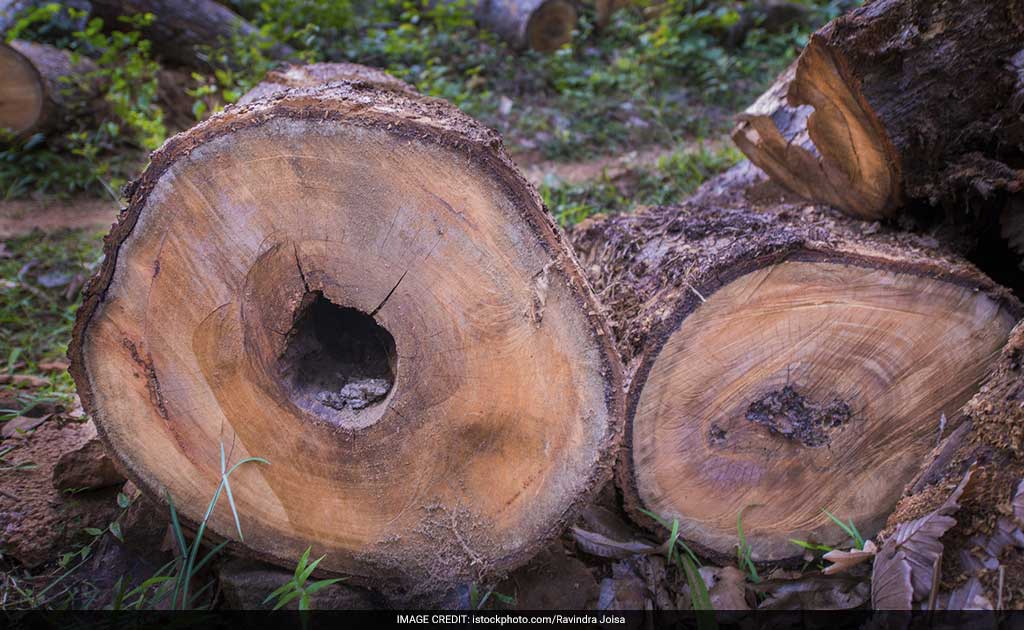