Home Gallery In Drought-Hit Kerala, 300 Women Dug 195 Wells In A Year
Share on Facebook
Tweet on Twitter
Digging wells has traditionally been considered a man’s job in India. However, a group of 300 women from Kerala, are wading the uncharted waters. By digging 195 wells, some as deep as 15 feet, within a time period of one year, these women have displayed strength and determination at a time when the state is reeling under the worst ever drought in a century. 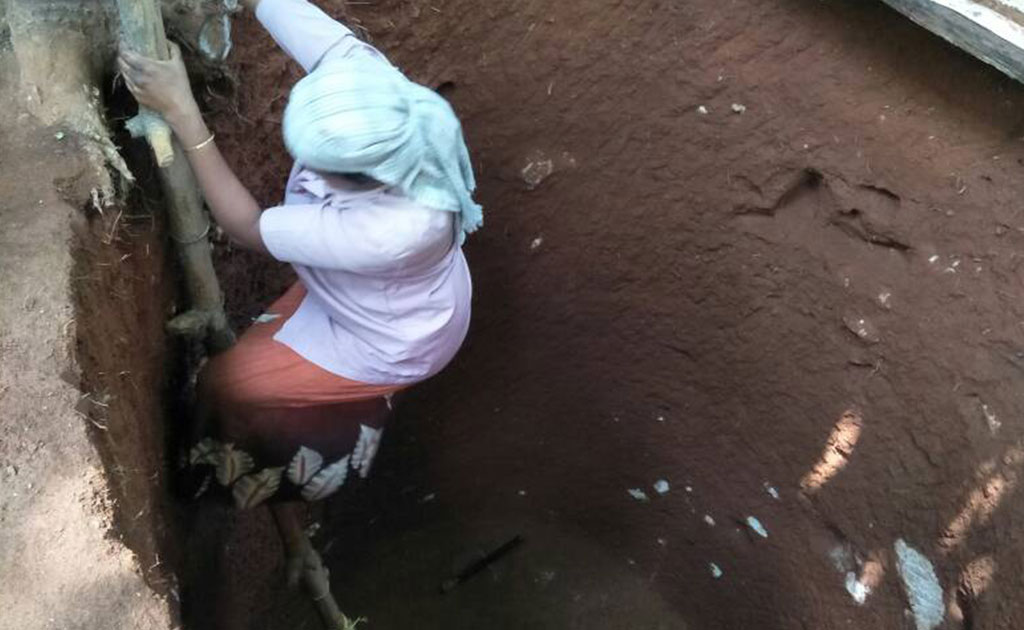 In Palakkad’s Pookotukaav panchayat, nearly 140 kms from Kochi, women teamed up in groups of six, with each group working on one well. In the process, they climbed down makeshift bamboo ladders, dug vigorously for hours at a stretch and also kept clearing the mud till they reached the water source. On an average, it takes them 15-25 days to dig one well. 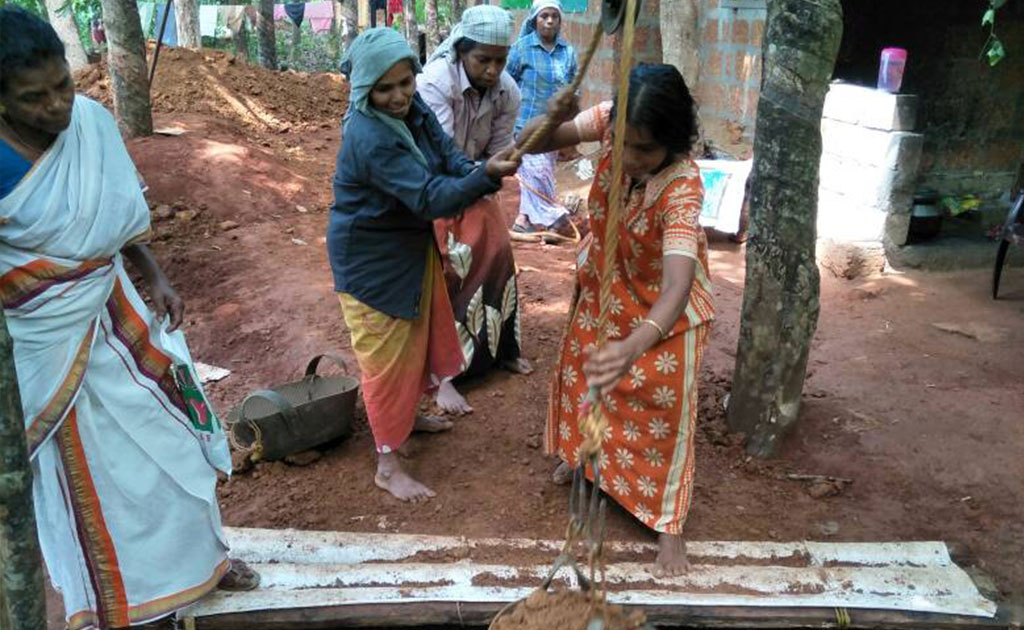 Among these women is 40-year-old Mini Sreedhar who faced severe opposition at home before taking up the task. “My husband used to say that women don’t dig wells. That’s the job of men. Now you will take our jobs also?” she said. 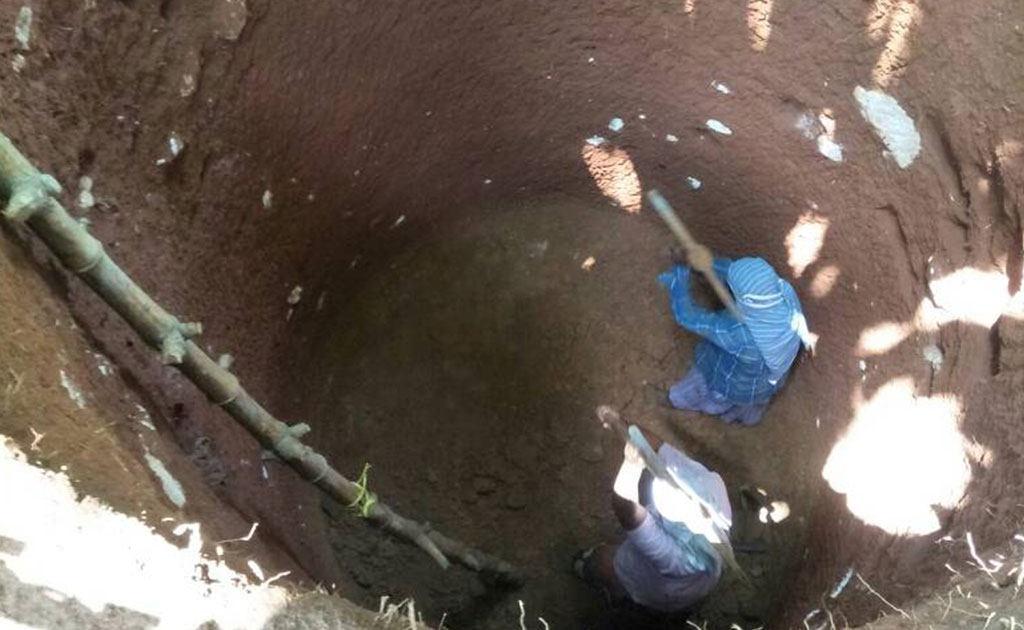 Despite lack of support from her family, she, along with her companions, showed up daily and kept on digging the wells with great vigour. 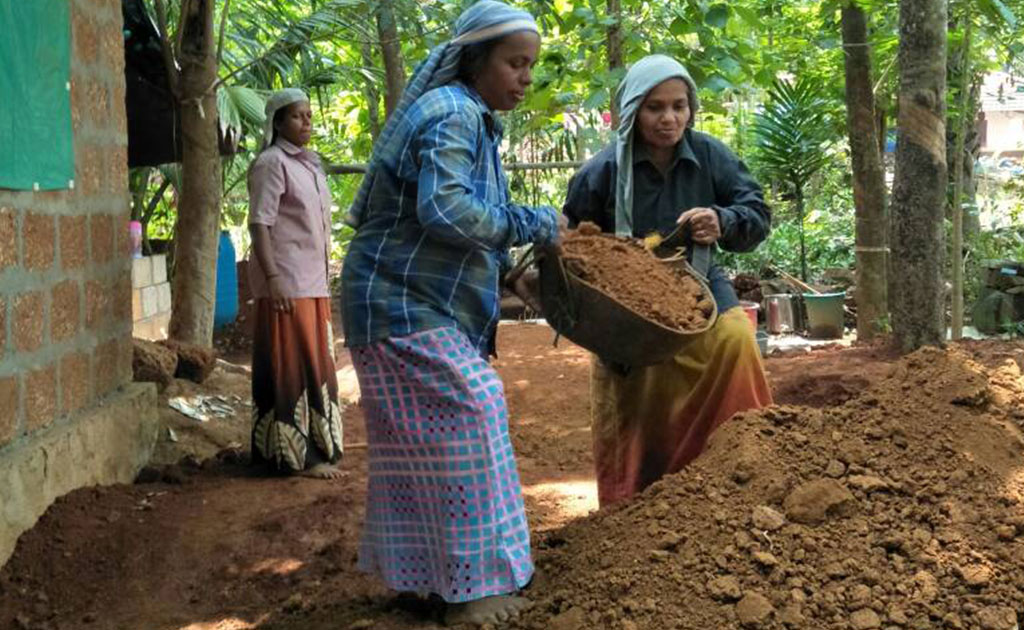 In contrast to her strength and determination, an otherwise shy Ms Sreedhar told NDTV, “Initially I was very scared and refused to do this work. But later, some of us women mustered the courage”.

With monsoons round the corner, the women have taken up collective digging more vigorously, but despite all the labour they put in to fight severe water scarcity, their worries have not lessened. 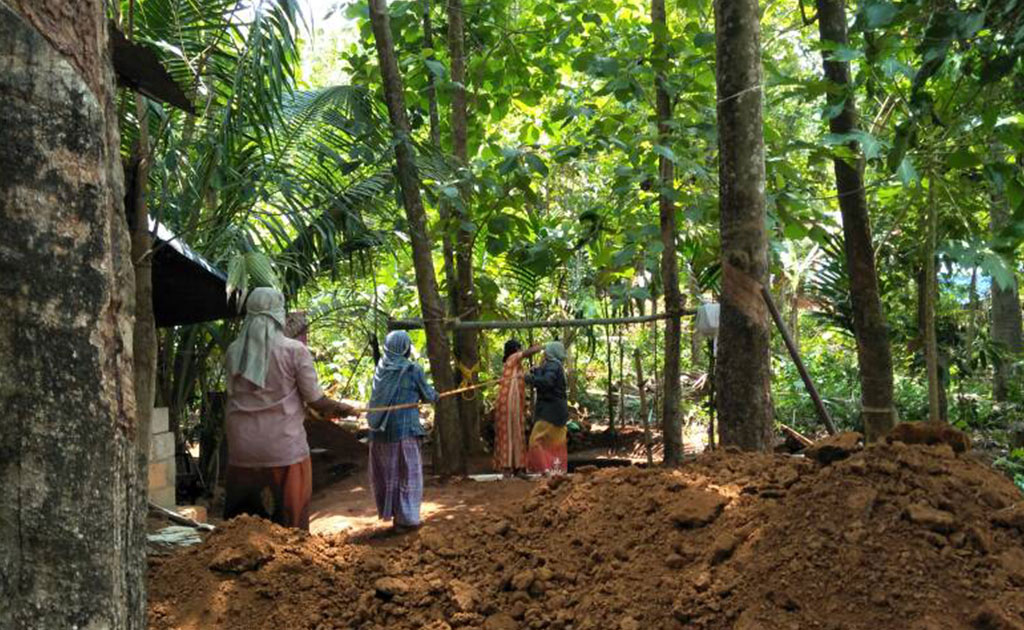 “We have worked relentlessly for more than a year but we have not received even a penny as a wage in last six months. How do you think we will survive?” asks Radhamani Unnikrishnan.

Ms Unnikrishnan is among the 300 women who are digging these wells under the Mahatma Gandhi National Rural Employment Guarantee Scheme, but have not been paid since January, a reason why many women are dropping out gradually. 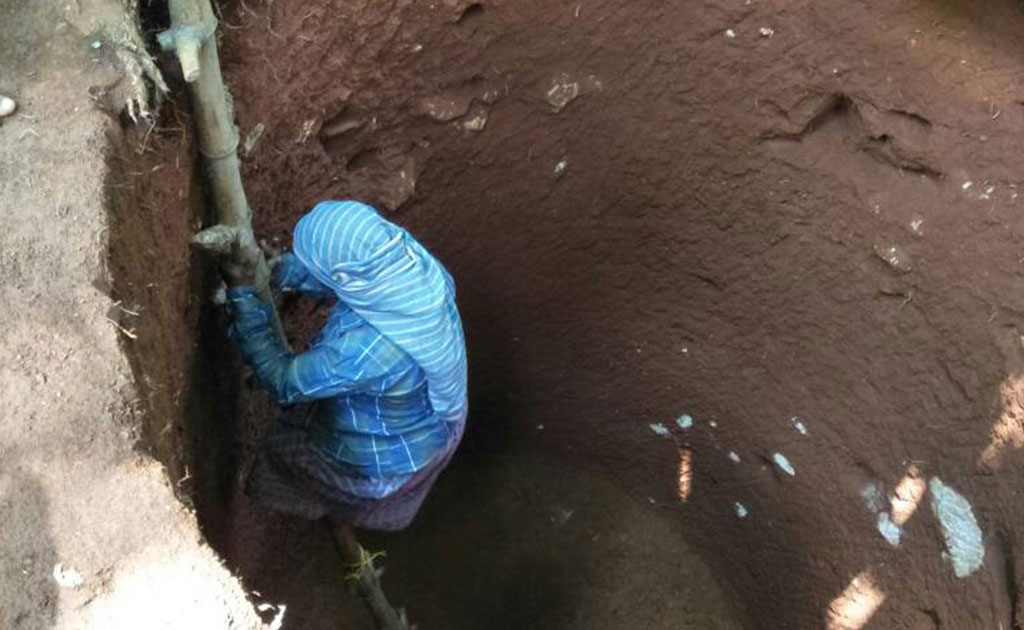 “You can manage for one month without wages. How can you run a home without wages for six months?”, Bindu KP, the scheme supervisor asked.

According to Panchayat President K Jayadevan, Rs 10 lakh are pending to be paid as wages to these women, who are breaking the gender stereotype.