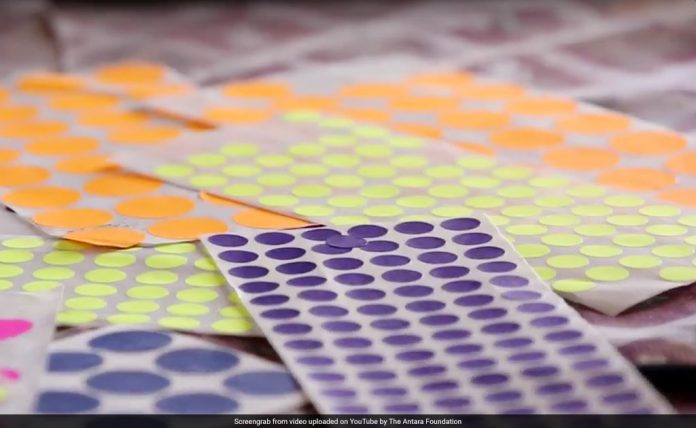 Using digitized maps and coloured bindis, a unique initiative in rural Rajasthan is keeping track of the health of pregnant women and children. The effort is also bringing together the frontline (AAA) workers – ASHA Sahyogini, Anganwadi Worker (AWW) and Auxiliary Nurse Midwife (ANM) – who otherwise have distinct functions, towards a common goal. 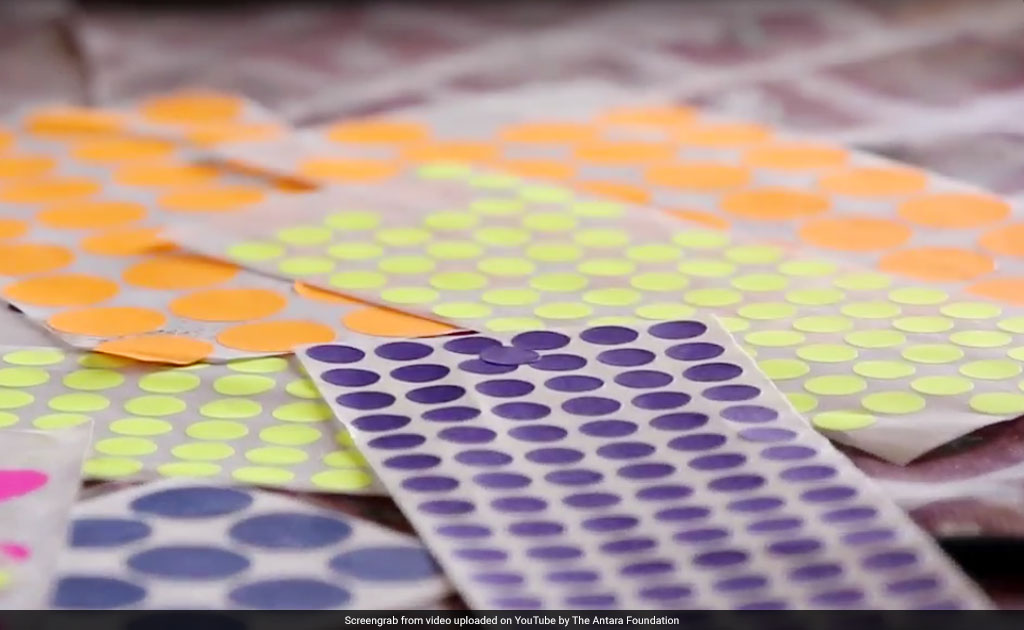 In villages of Jhalawar and Baran district, nearly 300 km from the capital city of Jaipur, the programme named Akshada, which means God’s blessings, was started by Antara Foundation, a non-profit, two years ago.

The Akshada programme, which is in partnership with the Government of Rajasthan and Tata Trusts, is working towards improving Rajasthan’s status in maternal and child health and is working on the ‘AAA’ bond by bringing the three healthcare workers together. 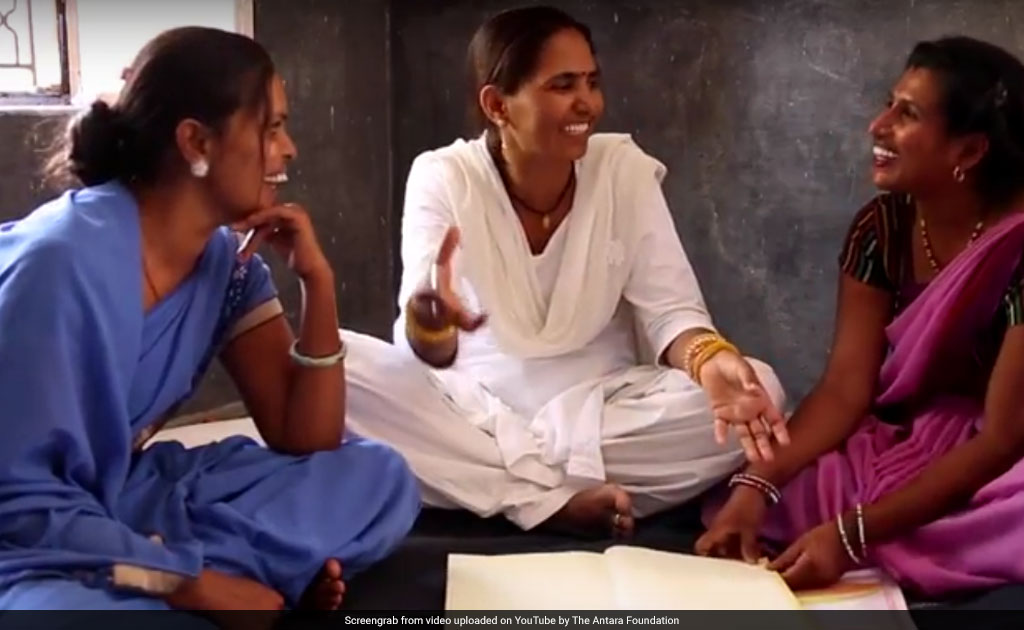 In the villages, while the ASHA mobilises the community and brings the villagers towards the health system, the anganwadi worker runs a mid-day meal centre and monitors the health of pre-school children and the auxillary nurse midwife carries out basic diagnosis, immunisation and referrals. 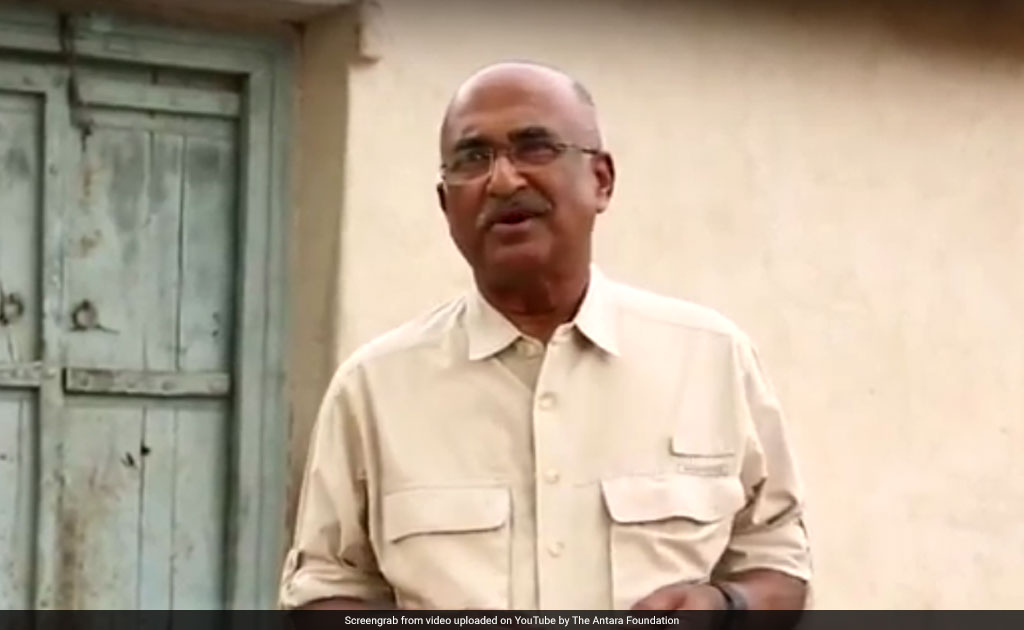 “When we started working here, we realised that there was no map of the village. How do you deliver services to people if you don’t know where they live?,” said Ashok Alexander, the founder of Antara Foundation.

The other problem that was spotted was the healthcare workers did not come together as a unified force. 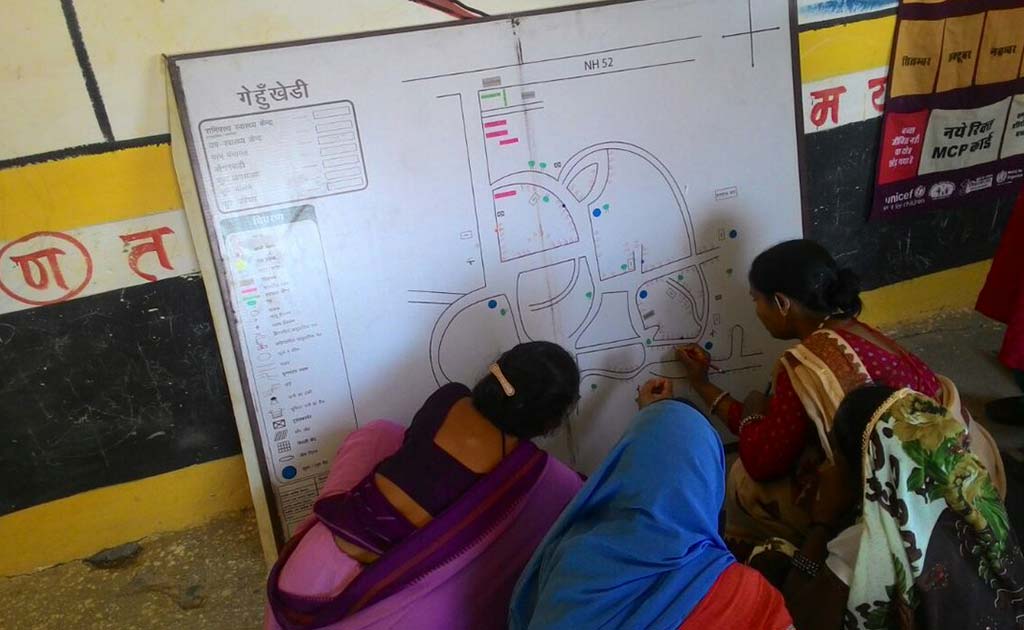 The bonding between the health workers began to happen when they initially drew a detailed map of the village with the help of young villagers and panchayat members.

They then affixed bindis of different colours on these maps to indicate status of pregnant women and children. While the blue bindis indicate pregnant women, reds are for those at high-risk, yellows for malnourished children and so on. Bindi colours are changed, as required, to reflect the changing health conditions of beneficiaries.

Initially the maps were hand-drawn by the front line workers. Later, they were converted into digital printable documents. 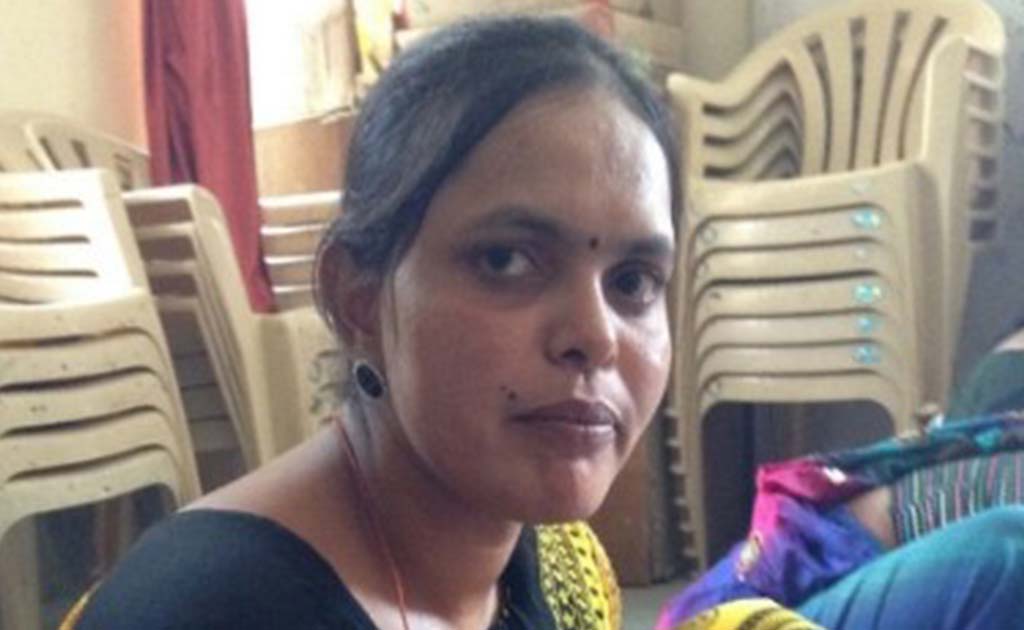 Archana Sen, ASHA worker from Ghagrawata village, would earlier randomly pick any house to give health counselling, but now things are better planned for her.

“Now we not only plan each visit on the calendar but also co-ordinate with each other about who will need our services the most at any point of time,”  she said.

The three frontline workers also get an opportunity to sit together, review work of the past month and plan for the future. 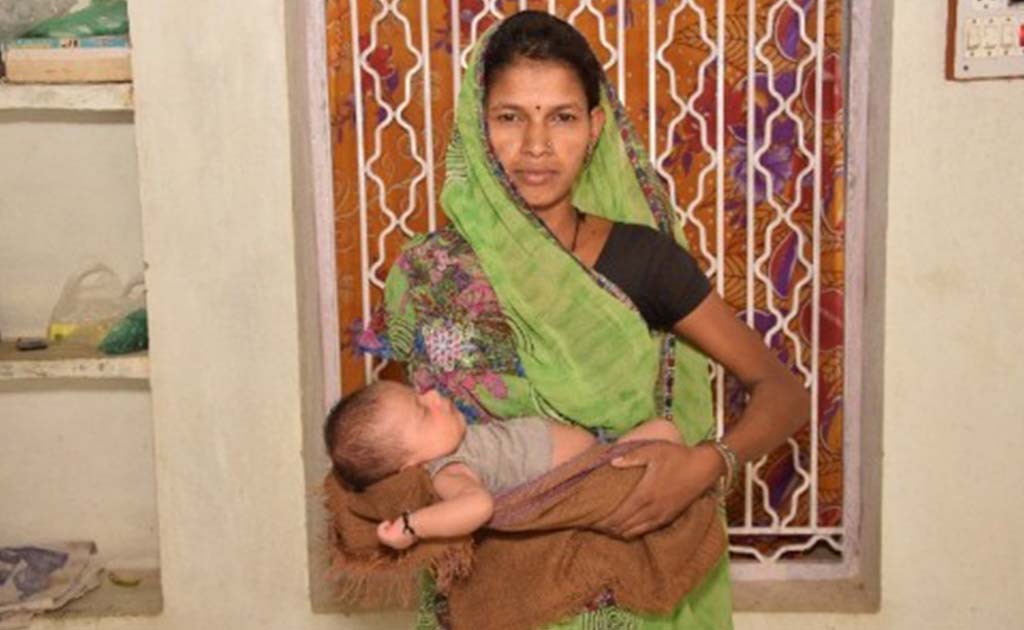 Mother for the second time, 25-year-old Bhuli Bai from Manpasar in Jhalawar district said that the care provided to her this time was much better from the one she received during her first pregnancy.

“I was happy to see health workers visiting my home and advising me. Had it not been for the AAA Forum, I would have probably lost weight which would have posed a threat for me and my child. But now, both of us are healthy,” she said. 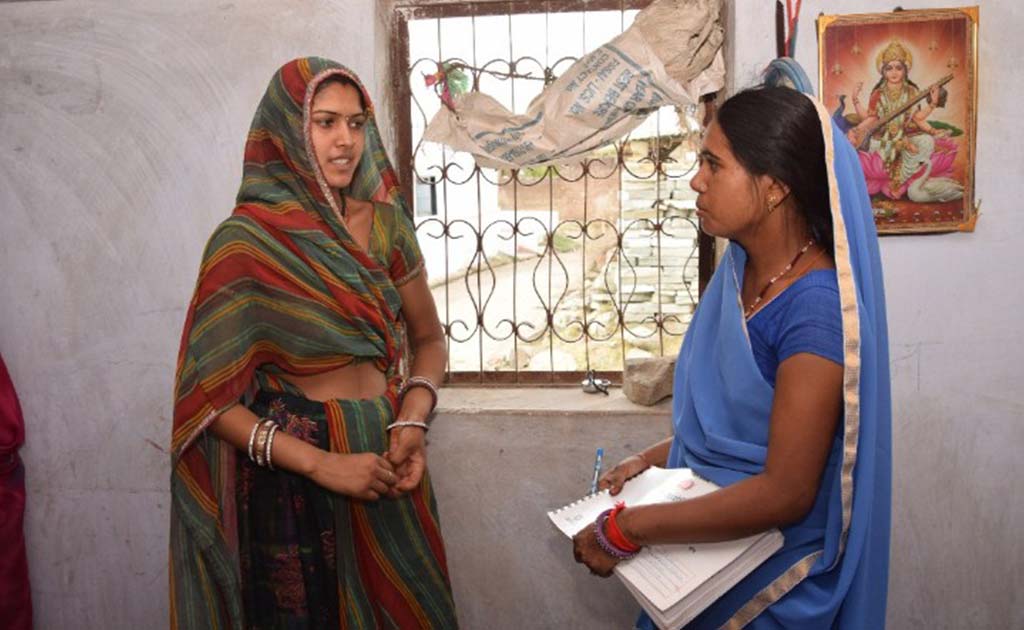 The village women, excited about spotting their homes on the map, are also involved in the mapping process. They get worried by seeing the dangerous red bindi mark on any home and keep asking when the red bindi colour would turn into blue.

The picture above is of Radha, an ASHA worker from Lasodiya village during a household visit by a health worker. 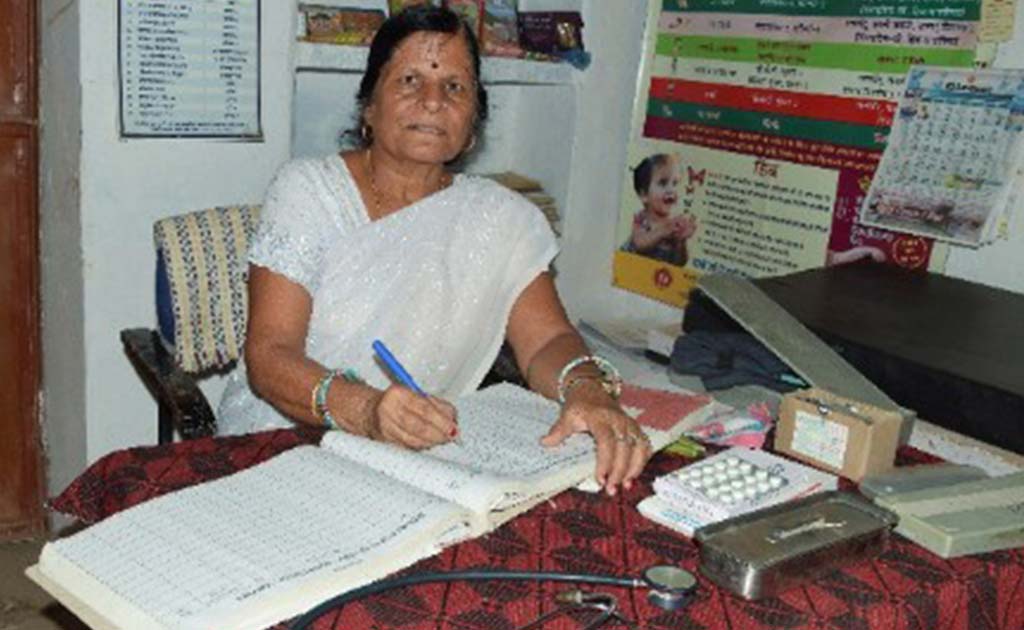 The health workers say that coming together on a common platform has helped them complement each other’s efforts.

“I am emotionally attached to the people and will continue to help them in the processes to get birth certificates and immunisation cards,” said Shyamadevi, auxillary nurse midwife from Shyampura village.

(With photographs and inputs The Antara Foundation, a non-profit that focuses on maternal and child health)