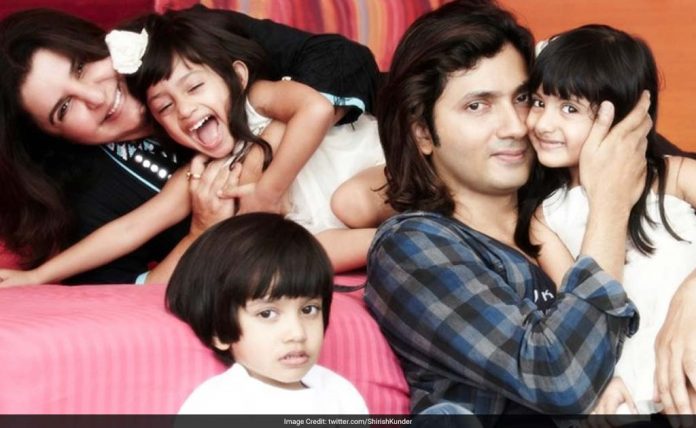 Mumbai: Director-choreographer Farah Khan has encouraged couples who can’t conceive to go for specialized treatment, and says she herself underwent the IVF procedure which proved to be a blessing for her.

Ms Khan, who is married to Shirish Kunder, said they had failed attempts of trying to have a baby naturally for two years, before they went for the IVF treatment. Now they are parents to triplets — one son, and two daughters.

“IVF is a blessing and I am really thankful as it has changed my life. A lot of factors today make it difficult for some couples to conceive, but we have solutions in the form of treatments. And I strongly believe in IVF, it helped me conceive my angels.

“Being persistent, positive and patient towards the procedure paid off. And if IVF can change my life, it could change yours too,” Ms Khan, who became a mother at the age of 43, said in a statement.

The 52-year-old in association with Merck, known for treatment of infertility, recently released a video for the cause. It features a personal memoir of Farah Khan’s journey to parenthood.

She shares a vivid recollection of her fears, challenges, doubts and ultimately her story of hope, belief and positivity towards IVF that led her to become a mother.

Merck released this video as part of their ‘Parents of Fertility’ awareness initiative that helps and supports couples in India through this journey of parenthood.

Speaking about the campaign, Anand Nambiar, Managing Director, Merck India, said, “We are happy to share that our awareness efforts now have a new face and voice with actor, director and choreographer Farah Khan, coming on board as a Cause Ambassador for our ‘Parents of Fertility’ digital awareness initiative.”