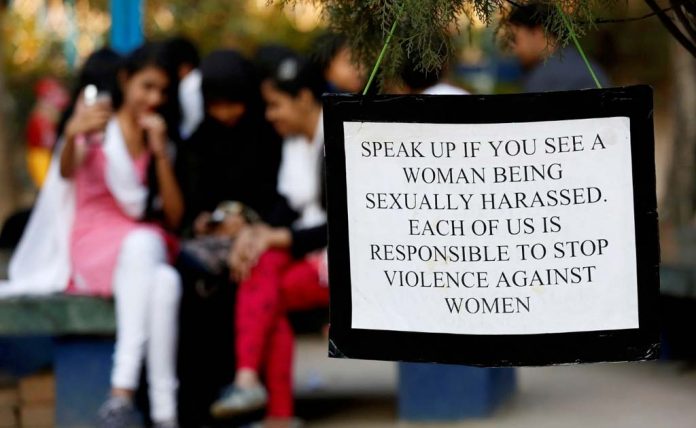 In protest of mass molestation of women in Bengaluru on New Year’s Eve, hundreds of women gathered in over 30 towns and cities across the country to reclaim public space and occupy the night streets. Here are glimpses from the protest held on Saturday night as part of #IWillGoOut campaign:

In New Delhi, Kolkata, Chennai and Mumbai, activists, students, and professionals gathered at marches and street plays or sang songs and recited poetry on equality for women. 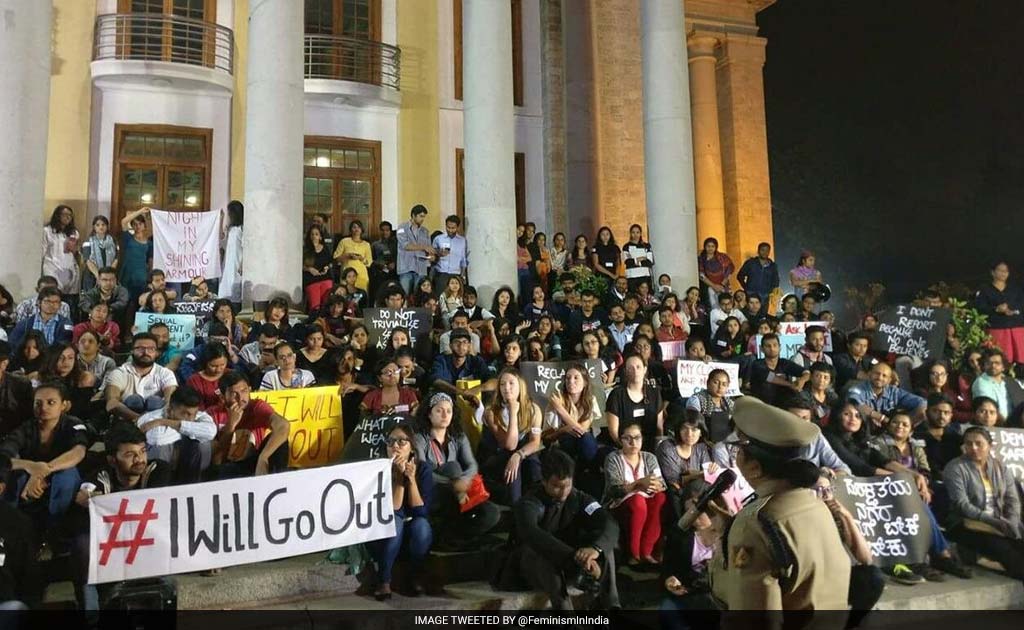 The participants, which also included many men, chanted slogans such as “Freedom, Freedom, Freedom!” and held banners saying “Take back the night. Break the silence. End the violence” and “Nobody asks what my molester was wearing.”

“Since the age of 12, I have never felt comfortable or safe on the streets – day or night, but first time I have ever attended a march like this,” said Anuradha Sinha, 37, a program manager at a e-commerce company.

“I have a three-year-old daughter and given the situation we face today in terms of sexual harassment, I don’t want my daughter to grow up and endure we have to go through every day. It has to change,” said Ms Sinha.

The #IWillGoOut campaign was launched after reports of sexual assaults during celebrations on December 31 in Bengaluru, where several women were allegedly groped and assaulted by a mob in the city’s central business district. 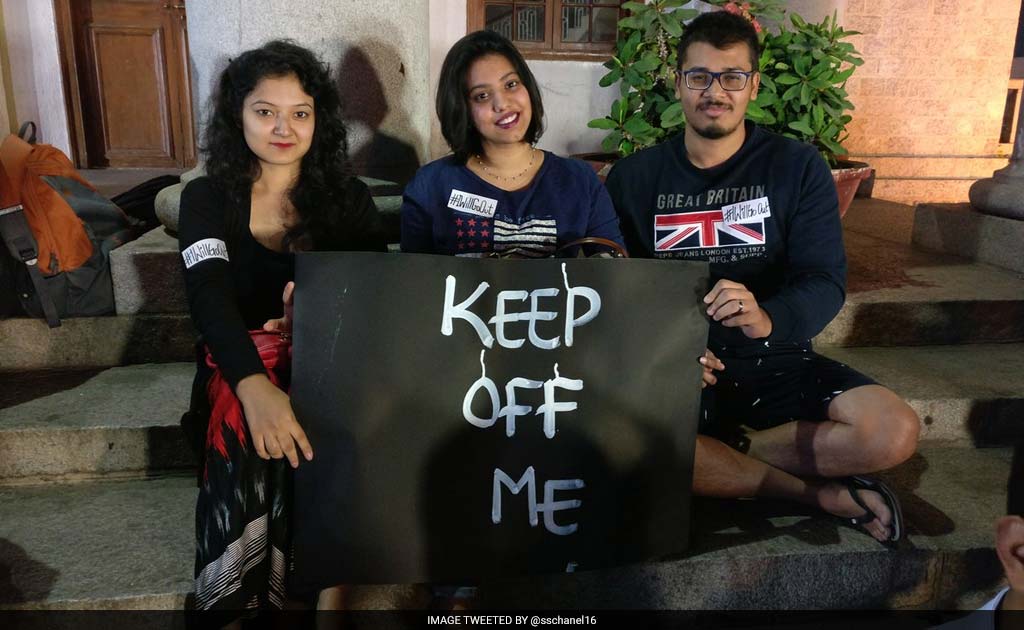 The state home minister G Parameshwara had said that “such incidents do happen”, while Abu Azmi, Samajwadi Party leader from Maharashtra blamed women for following “western culture”, dressing inappropriately and staying out late. The comments had sparked massive protests. 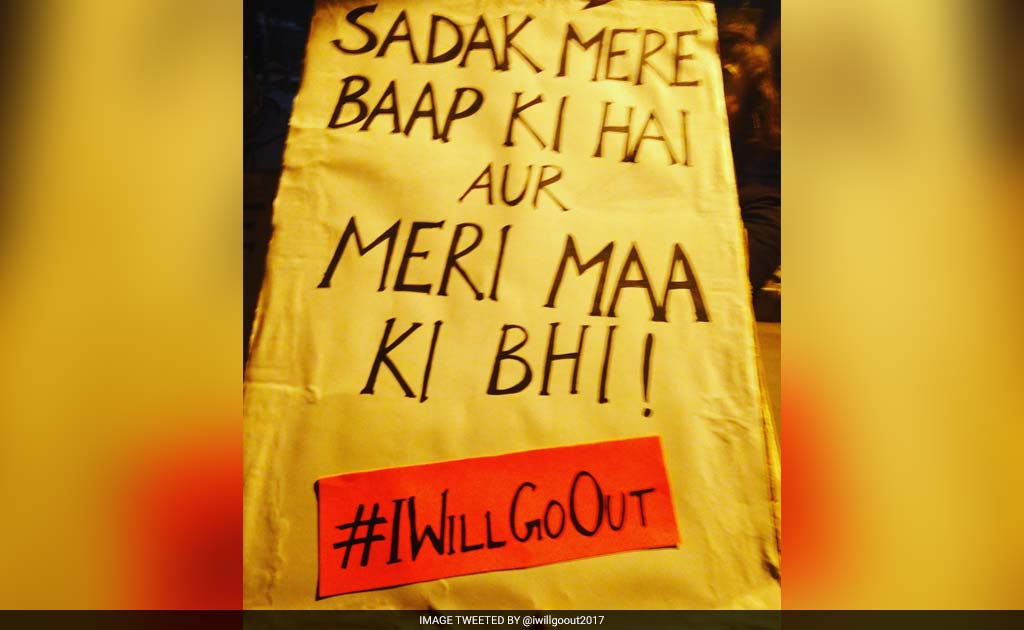 According to National Crime Record Bureau, more than 34,000 rapes were reported in 2015. 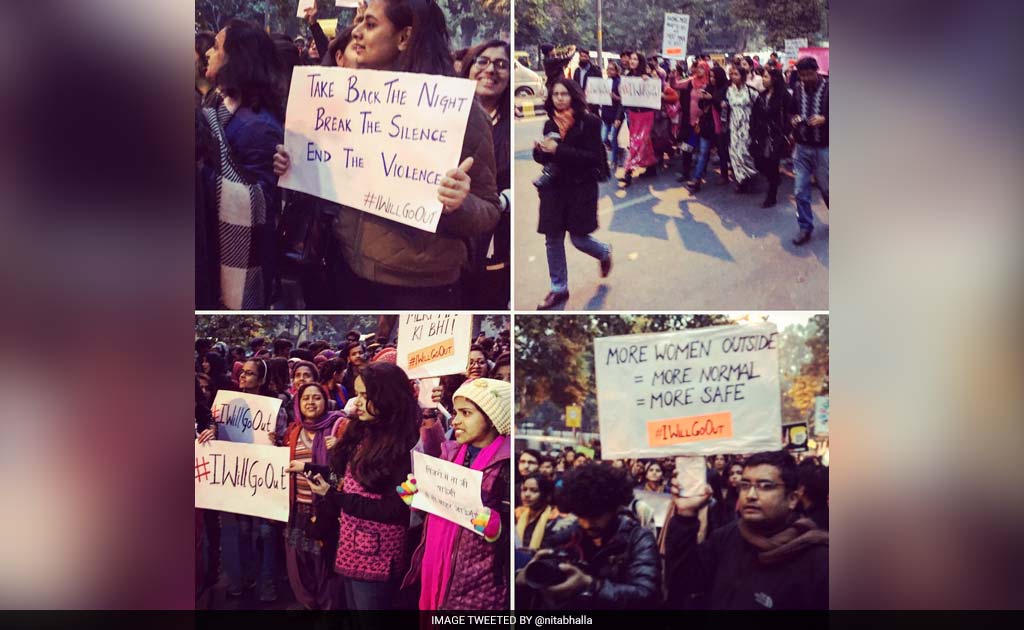 At least 30 towns and cities – including Hyderabad, Jaipur, Ahmedabad, Puducherry, Lucknow, Pune, Jammu, Dharamsala and Bhopal – held events, with a few hundred participants turning out in each city.

In Bengaluru, where around 300 people gathered, organisers said that most women have experienced being pinched, groped, molested, or faced lewd comments in public – from travelling on the bus to shopping in the market to walking on the street. 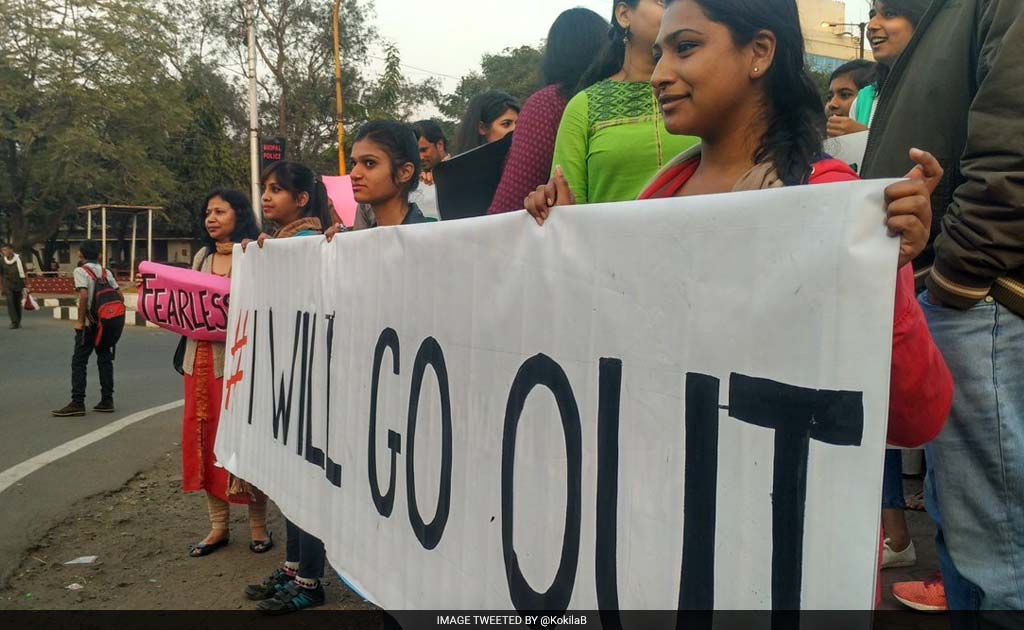 Divya Titus, one of the organisers of the Bengaluru march, said, “I have so many stories of being made to feel uncomfortable in public spaces. Despite a legislation, we still see sexual harassment. I decided enough is enough. We have to stop normalising these events.”

(With Inputs From Thomson Reuters Foundation)