Home Gallery Jaipur’s All-Women Police Squad To Set Eve-Teasers Right
Share on Facebook
Tweet on Twitter
An all-women police patrol team with 52 cops is ready to give eve-teasers a hard time in Jaipur. The squad, deployed at over 200 check-points in the city, will patrol on two-wheelers to help women and girls in distress. 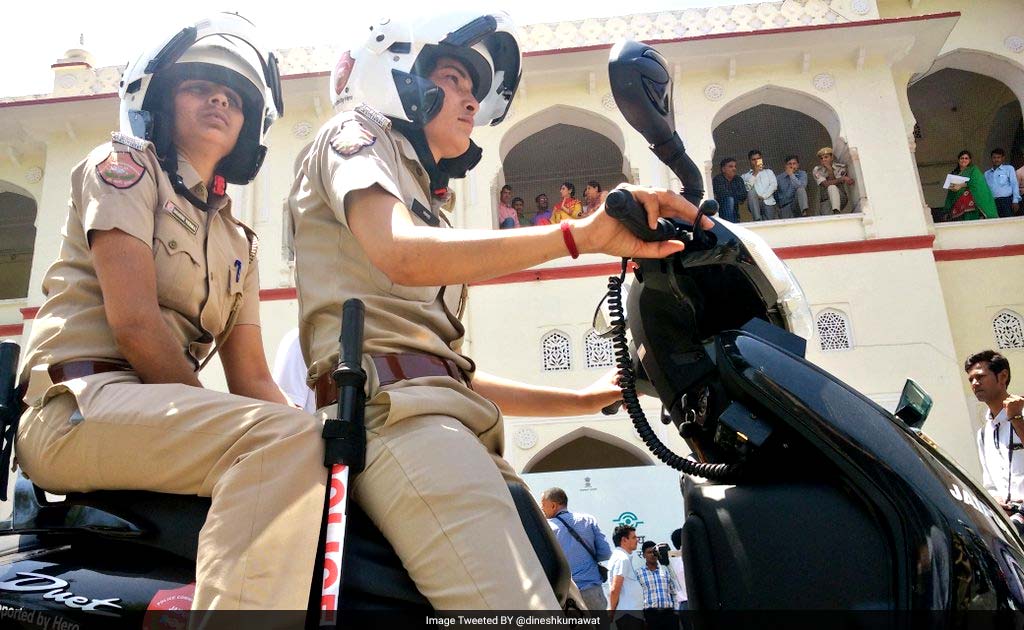 The women cops are trained in martial arts and are equipped with batons, wireless sets, first-aid kids and search lights to face any untoward situation.

The move is not just meant to make city safer for women, but also send a strong message that women are strong and capable of protecting themselves, say authorities.

Initially, the women constables will patrol outside schools, colleges, temples, parks and popular malls from 7 am to 10 pm. 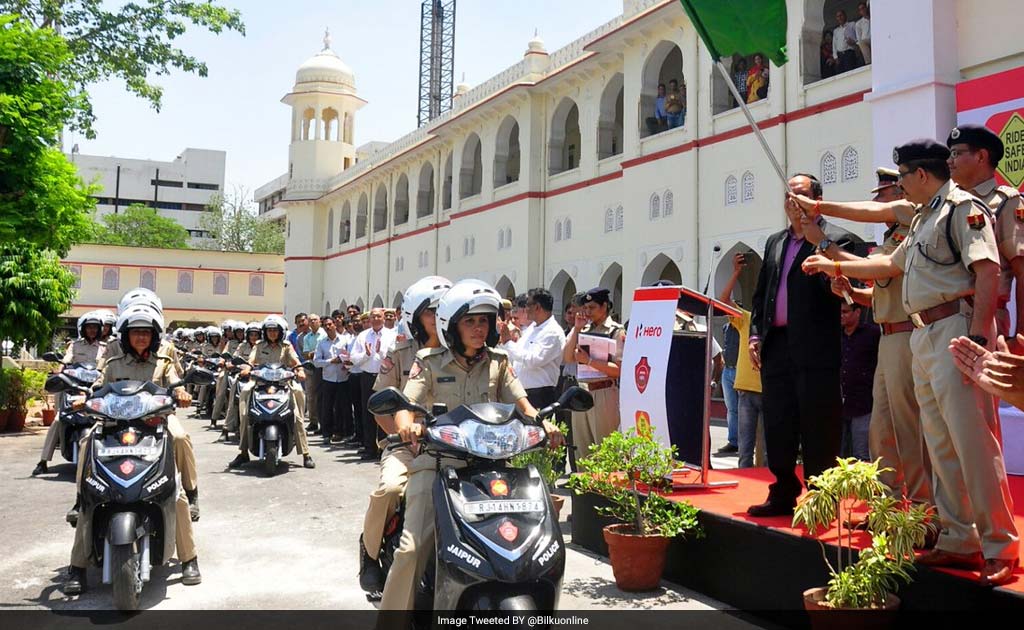 “We want to give the women component of the police force a more visible role,” said Jaipur’s top cop Sanjay Agarwal. Here he is seen flagging off the ‘Lady Patrolling Unit’.

While comparisons of this team were being drawn with the anti-romeo squad in Uttar Pradesh, the women team clarified that their brief is certainly not to harass couples or friends spending time together.

“We will not unnecessarily target couples. Why should we? They are like us, they are not troubling anyone,” said woman constable Suman, a member of newly formed police patrol. 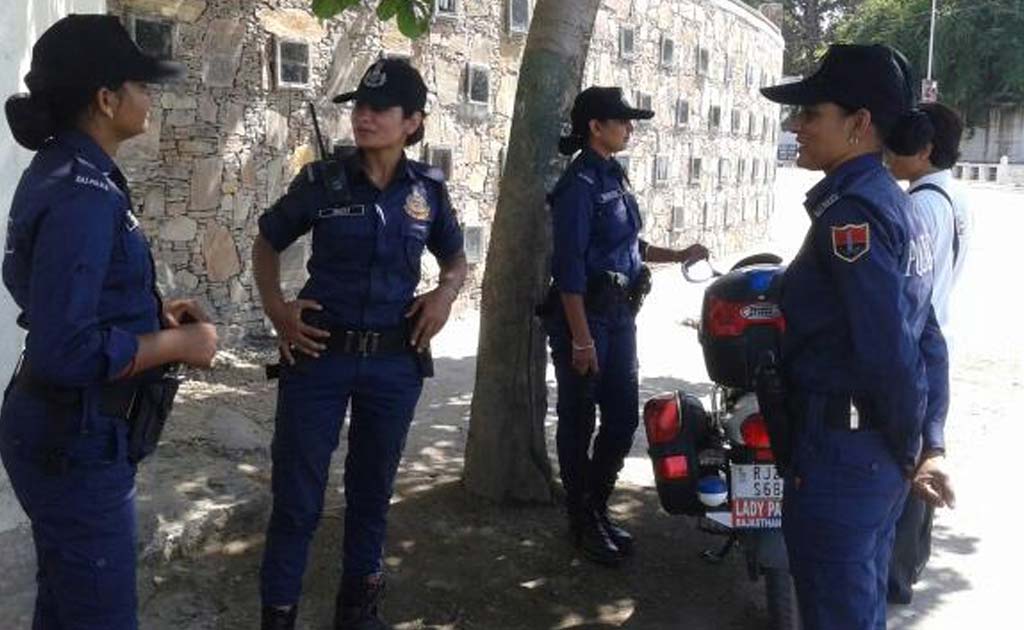 According to National Crime Records Bureau figures, Rajasthan has the third highest number of crimes against women in the country. Last year, Udaipur became the first city to launch an all-women patrol team to curb growing crime against women.