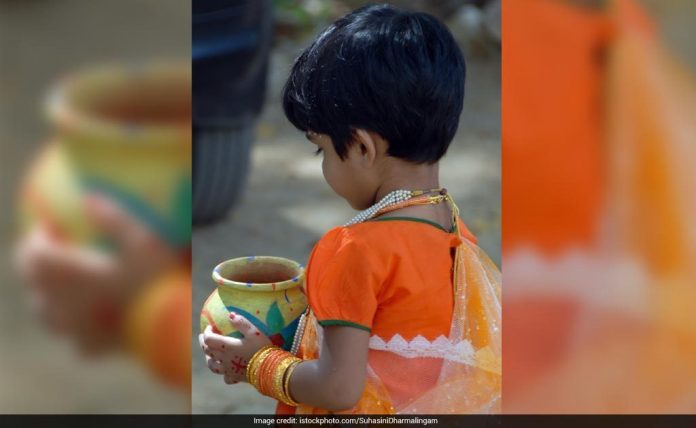 Jodhpur: A court in Rajasthan on Monday annulled the marriage of a young woman who had been married off when she was just 12 years old.

An order to this effect was issued by Family Court number 1 in Jodhpur on Monday.

For Sushila, 18, it is a big victory. She had left her house a night before the “gauna” ceremony (associated with the consummation of marriage). Sushila was living in a shelter home and approached the family court with the help of Saarthi Trust, an NGO, to annul her child marriage.

“With the help of Kriti didi, my child marriage has been annulled. Now I will pursue my dream to become a police officer,” Sushila said in a statement.

Sushila, a resident of Bhandiyawas in Pachpadra of Barmer district, was married in 2010 at the age of 12 to Naresh of Bisalpur village of Jodhpur district. Her parents stopped sending her to school and last year started preparations for her “gauna” ceremony.

Sushila pleaded with them for the annulment of her marriage and not to send her to her in-laws.

When her parents did not relent, Sushila left home on the midnight of April 27, 2016. During this time Kriti Bharti, rehabilitation psychologist and managing trustee of Saarthi Trust, rescued Sushila from Barmer highway and took her custody after making her appear before the Barmer Child Welfare Committee. Later, Sushila was taken before the Jodhpur Child Welfare Committee and was lodged safely in a child care home.

She has been residing in a child care home since the past 15 months.

With the help of Bharti, the young woman filed a petition in the family court to annul her marriage which took place seven years ago.