Guwahati, Assam: The tea gardens in the outskirts of Assam are under the flood waters. The labourers who work there have been rendered homeless and jobless. While they have moved into a makeshift shelter on a high ground, have got little assistance from the government.

“This high ground where we are staying is actually a cremation ground. We have received no help from garden management or the state government in this hour of crisis,” said Raju Mahato, a tea garden labourer from Mahima tea estate in Assam’s Golaghat district, 350 km away from Guwahati. 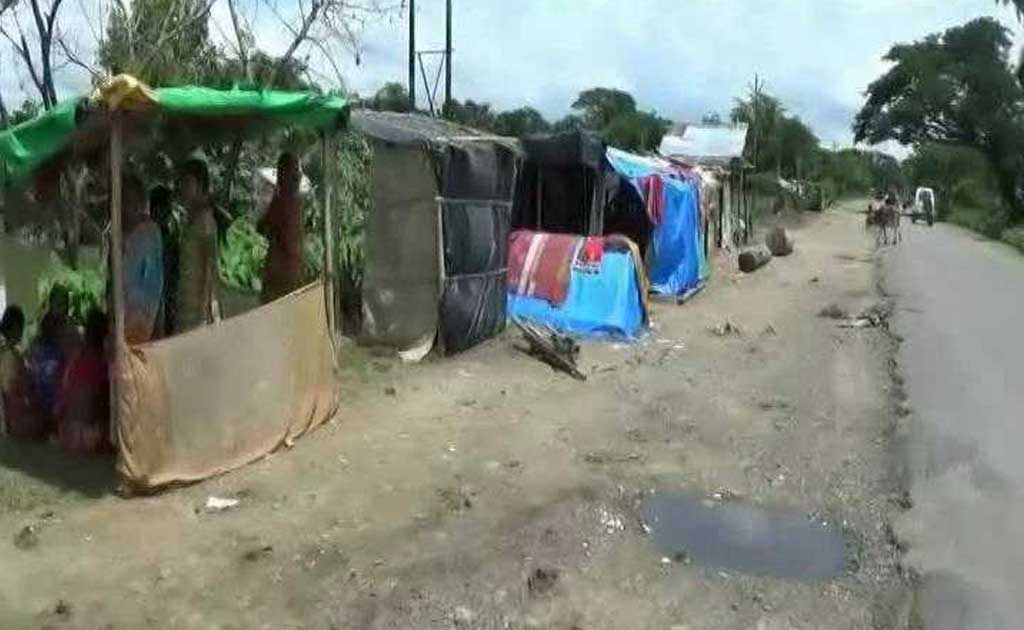 In the worst-affected Karimganj district, the situation has slightly improved but the people are left to fend for themselves.

“We did not get any government help as yet, the only thing we got in one month of flood is 1 kg of rice and 250 grams of dal. We did not even get a tarpaulin sheet to shelter our cattle,” flood victim Rakhi Sarkar from Karimganj told NDTV. 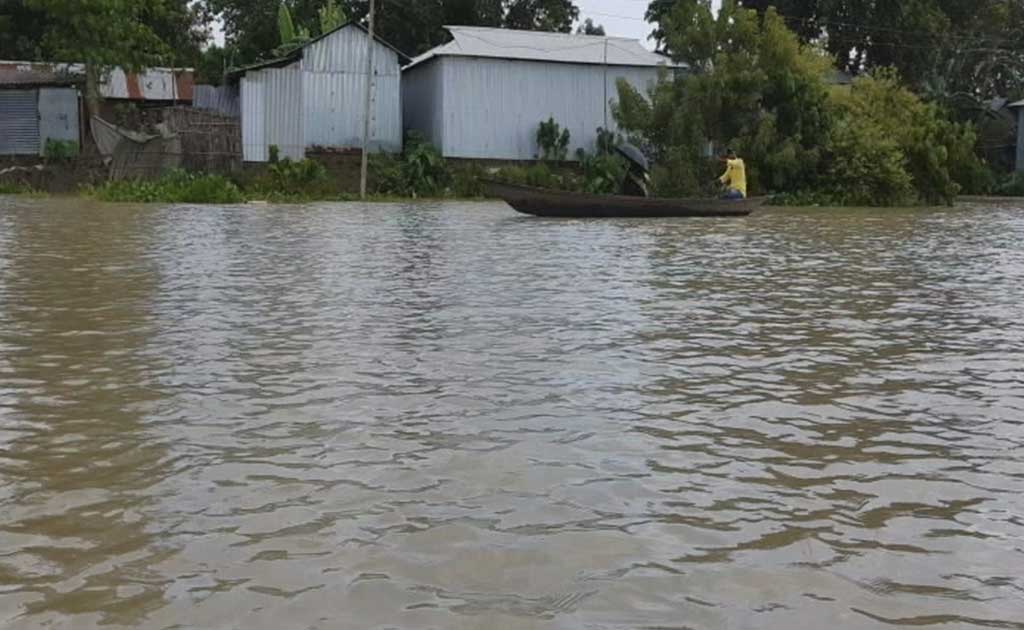 With water level in rivers rising, the flash floods have inundated new areas and flood victims are complaining of government inaction.

Meanwhile, Chief Minister Sarbananda Sonowal conducted a review meeting in Guwahati and said that the state government would pay a compensation of Rs 4 lakh to the family of those who died in flood within 48 hours. 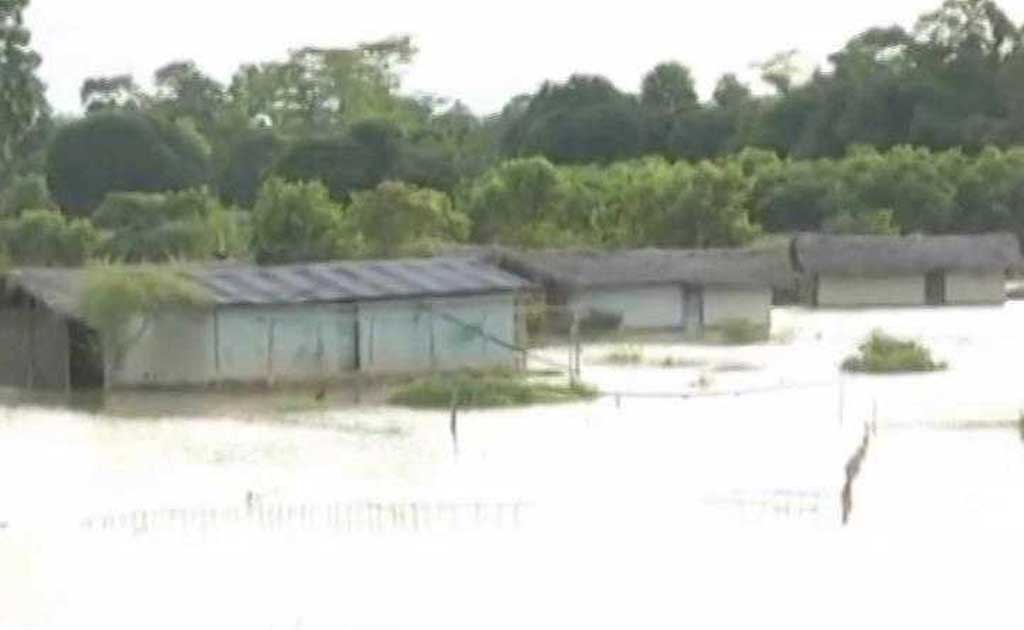 Special measures will also be taken to rescue domestic animals and livestock along with the people. The farmers would be helped to restart farming in their flood ravaged fields, the government promised.

Further, the chief minister has also asked all the MLAs and MPs to review the flood situation in the affected areas and the state government has released Rs 100 crores for rescue and relief over the past one month.

Strict vigil of power corporation to ensure no electrocution during floods has also been ordered.

While the flood victims cry foul, the government claims it is ready with its plan to fight off the flood situation.

“We have a total of 270 SDRF and 150 NDRF deployed in sensitive areas so that they can rush in minimum time and can start rescue operation,” said RP Bauah, State project Coordinator, Assam State Disaster Management Authority (ASDMA).

Whether this commitment from the government is enough to assure the marooned victims is yet to be seen.