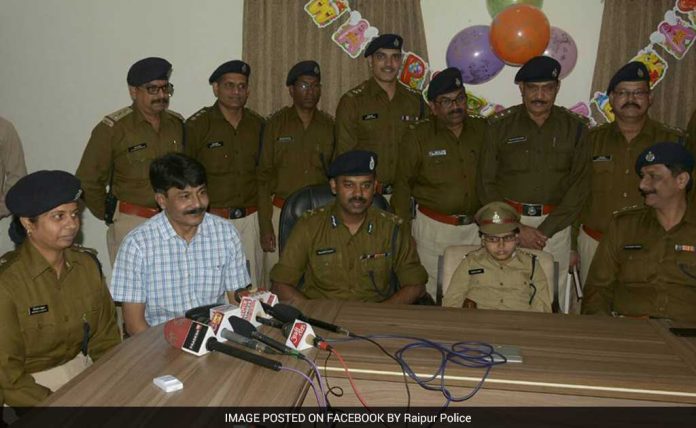 It was a dream-come-true birthday for 11-year-old Sania Sahu who was made a police inspector for a day by the Raipur Police. Sania, who is visually impaired and is suffering from a life-threatening kidney disease, made a wish to her father that she wanted to wear a police uniform. Despite his best efforts, he was turned down by shopkeepers, who wanted documents to provide him one. It was Raipur Police who came to his rescue and they together made Sania’s birthday a memorable one by throwing a pre-birthday bash for her on Wednesday. Here are some glimpses: 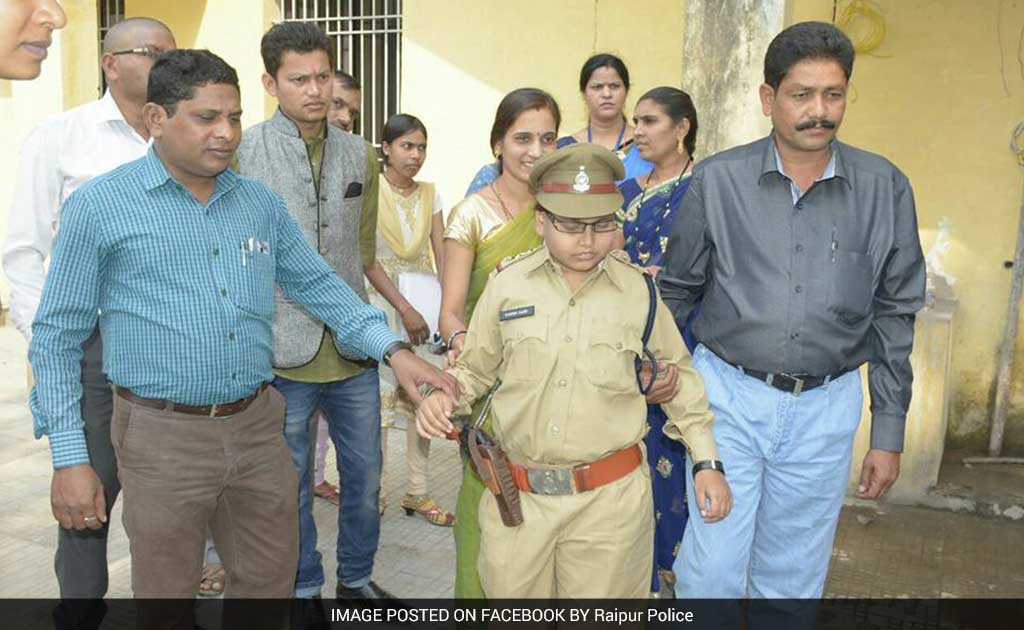 Clad in a police uniform, Sania walked towards the police station with her parents, her father, Bheemlal Sahu and mother Dimple. 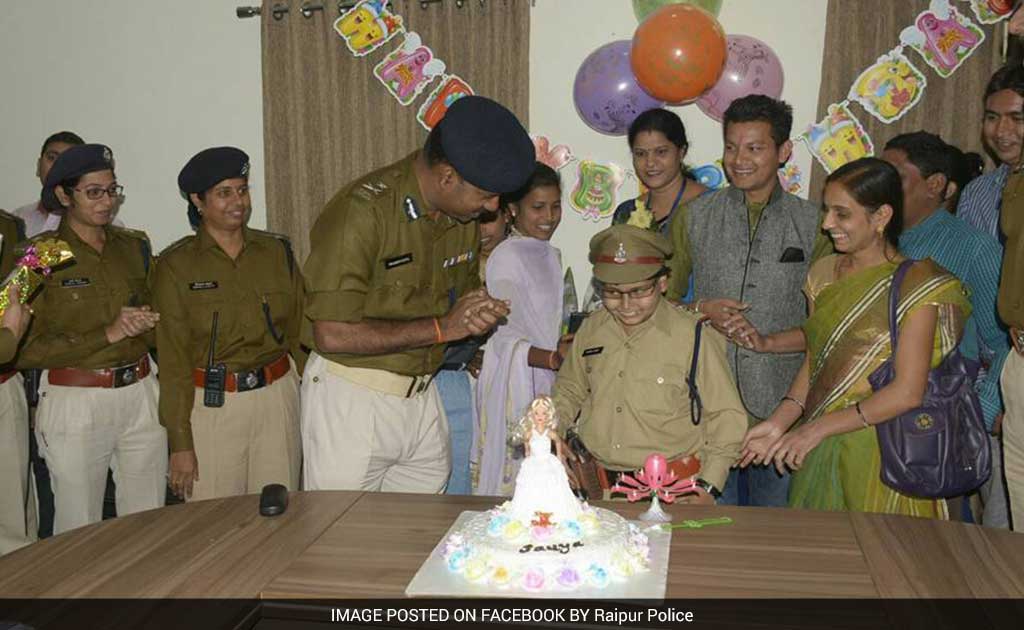 Sania’s birthday was celebrated at the premises of office of Inspector General of Police (Raipur Range). 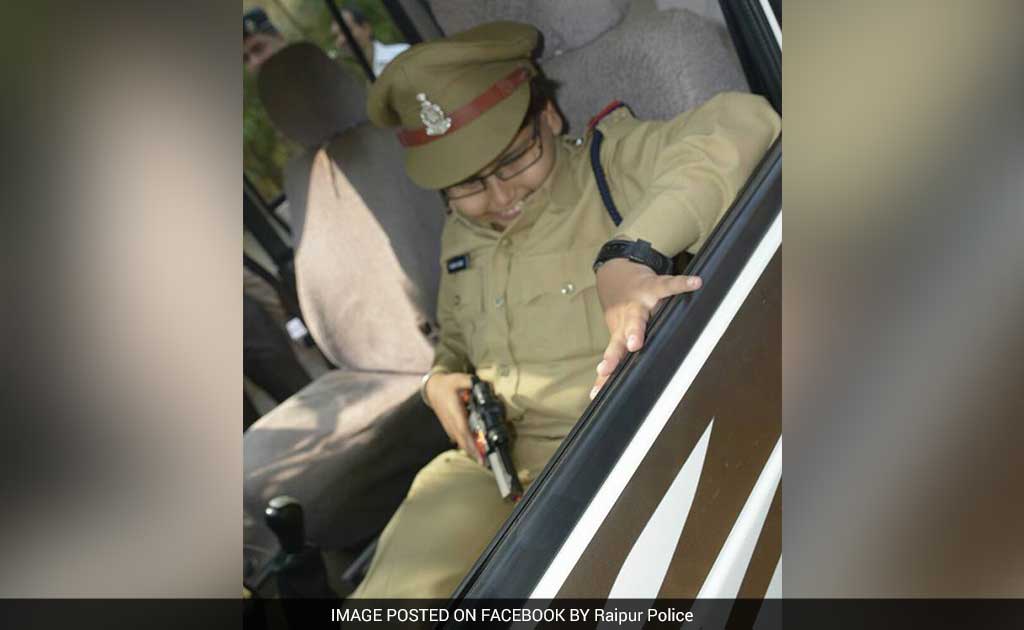 She arrived at the office in a police vehicle from her house in Mathpurena area in the capital. 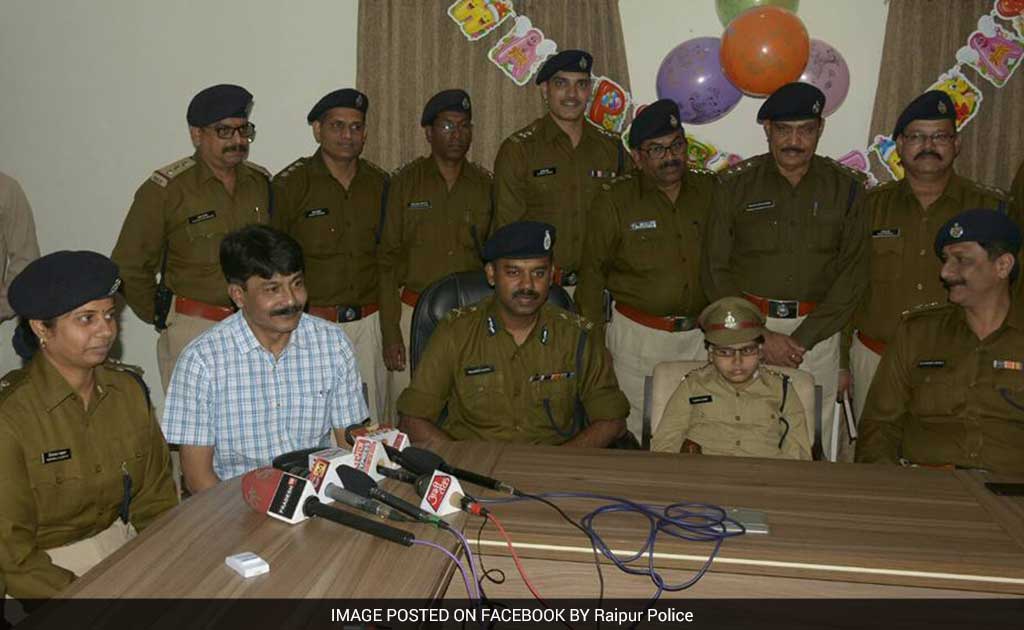 Raipur SP Sanjeev Shukla told PTI, “Sania is visually-impaired ever since her birth and is undergoing dialysis every day for at least six hours for her kidney disease. She wanted to wear a police uniform on her birthday, which is on January 14.” 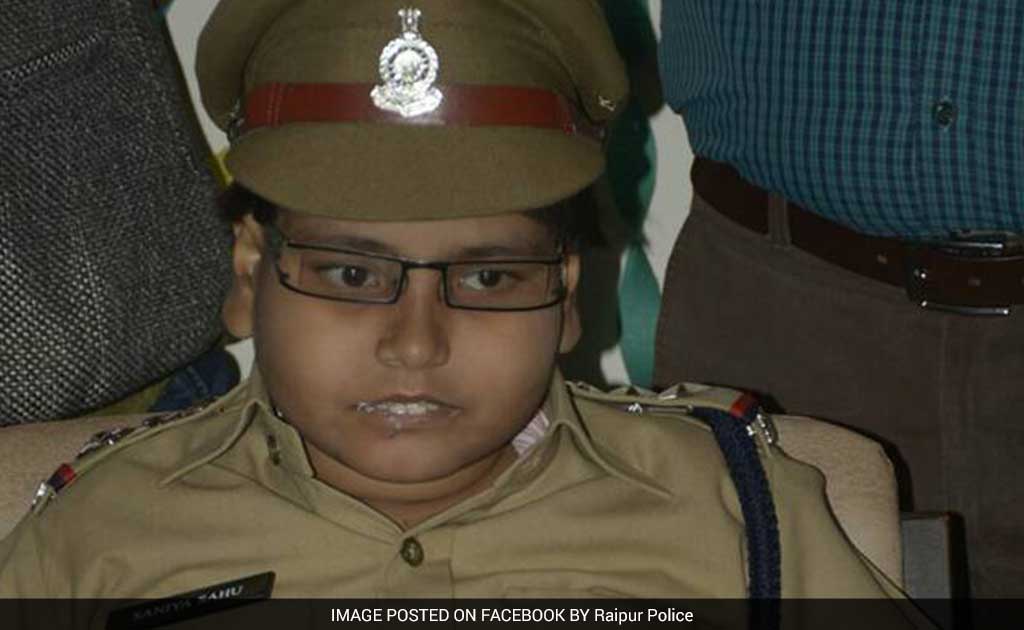 “Although her father tried to arrange the uniform from market to fulfill her wish, the shopkeepers refused him citing requirement of necessary documents for it. Thereafter, he contacted the SP office, following which, in consultation with senior officials, we agreed to fulfill her wish,” Mr Shukla added. 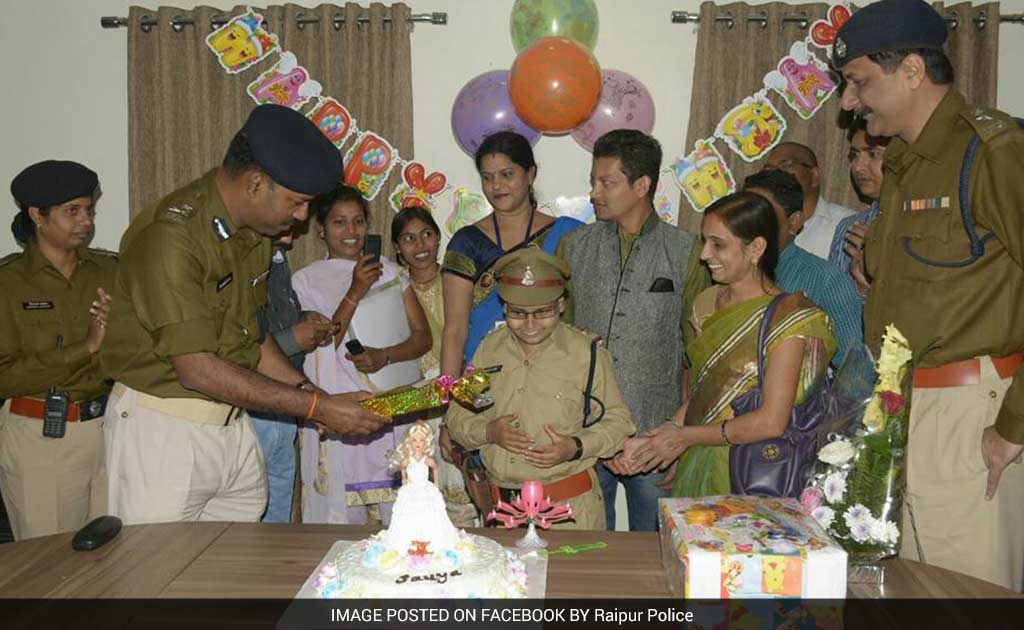 Though her birthday is on January 14, the celebrations were planned in advance as she wanted to go to her native village in Saraipali. 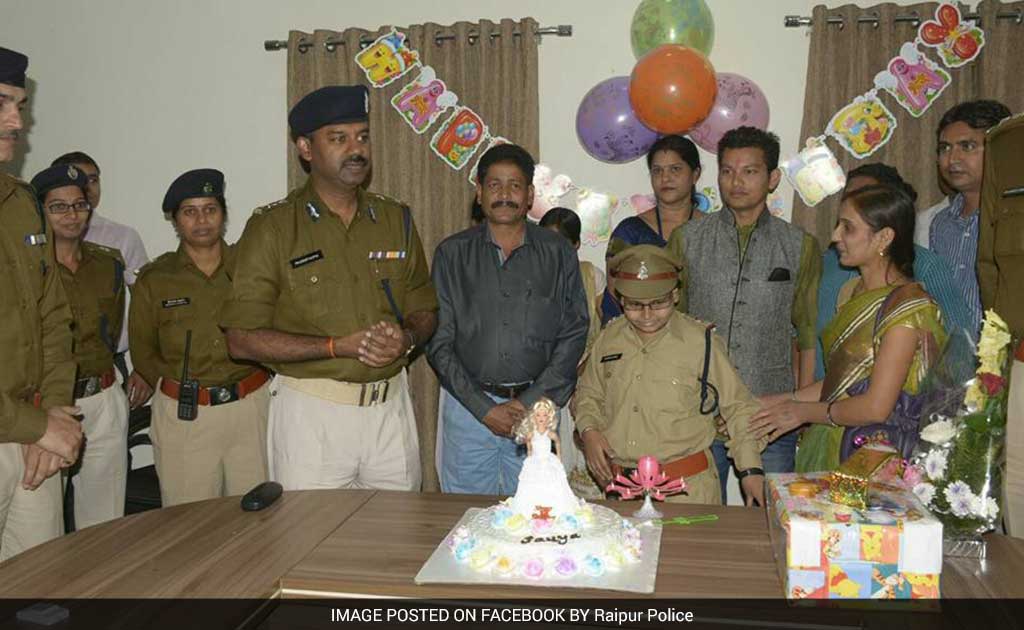 Raipur Range IG Pradeep Gupta, Raipur Superintendent of Police Sanjeev Shukla and many other police officials were present for her birthday celebrations. 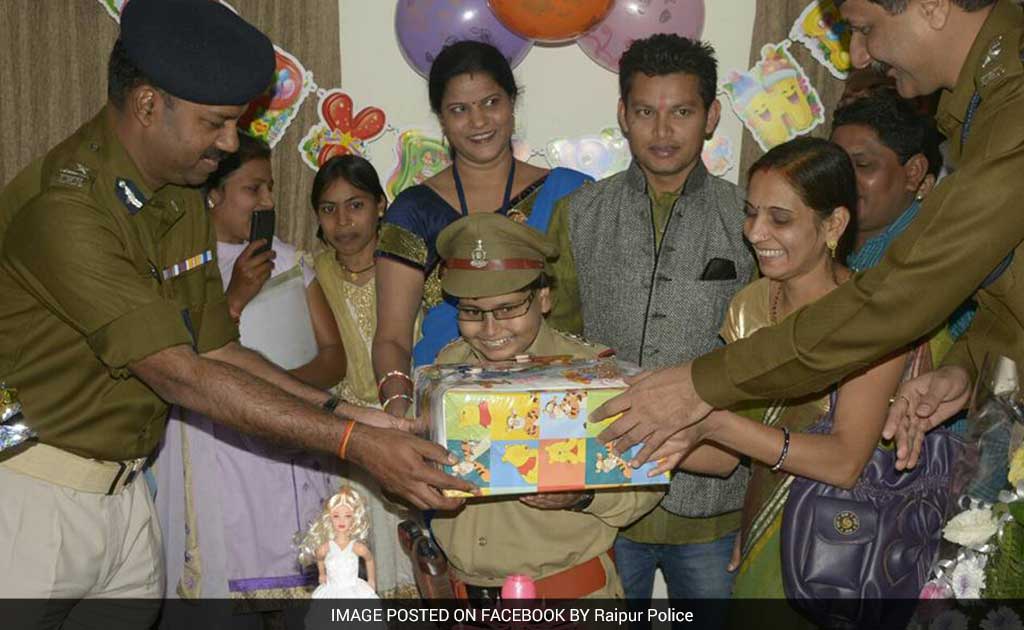 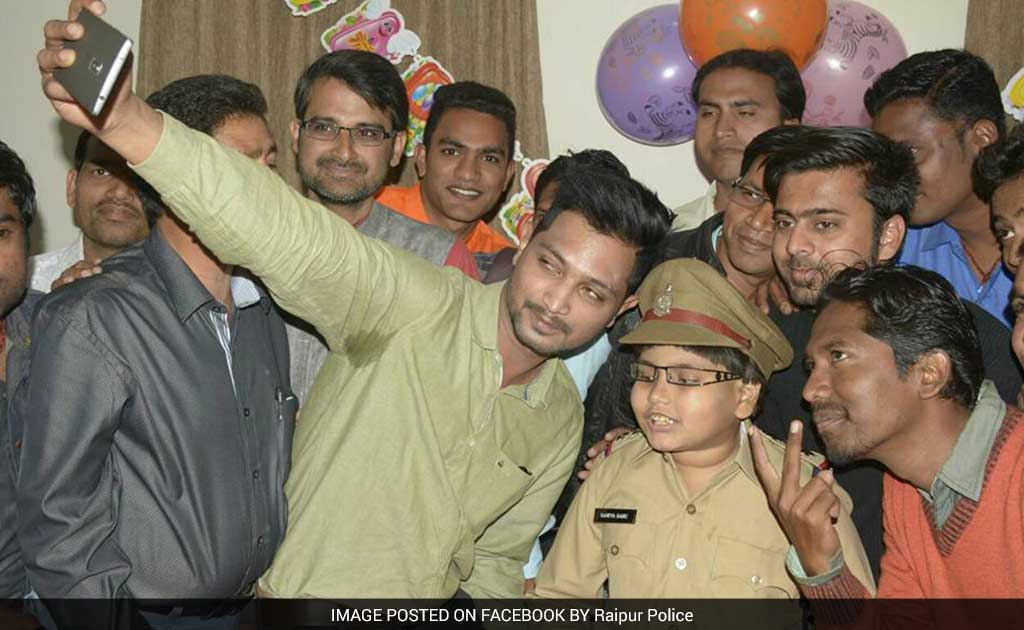 It was sure a memorable pre-birthday bash for Sania and her family.

(With inputs from PTI)