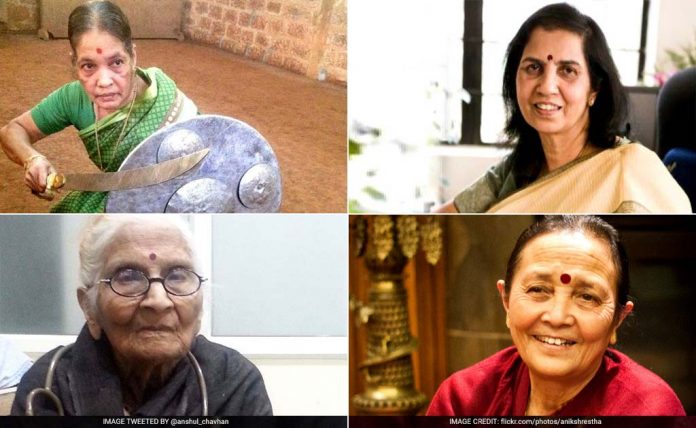 ‘Granny with a sword’, ‘Nightingale of Halakki’, ‘Doctor Dadi’ became house names this Republic Day after they were awarded the Padma Shri – the fourth highest civilian award in India. The spotlight was on the unsung heroes who took up individual battles and contributed towards the betterment of the nation and its people.  Here are the inspiring stories of the women crusaders who were awarded the Padma Shri this year: 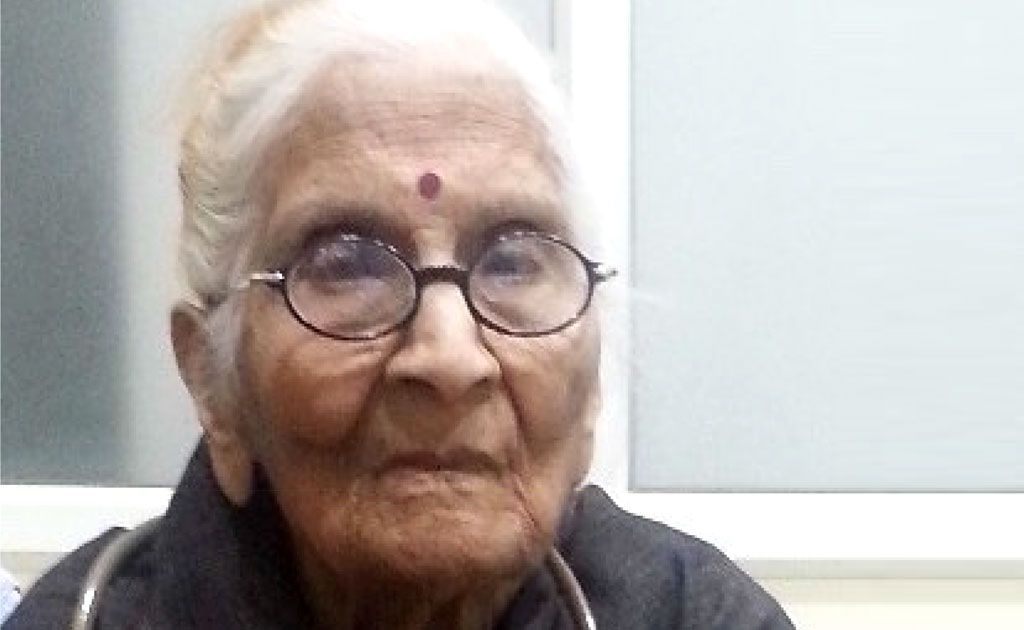 Fondly called Doctor Dadi, 91-year-old Dr Bhakti Yadav, has dedicated her life to the service of the poor.

Hailing from Madhya Pradesh, she was the first woman MBBS degree holder from Indore. She refused the job at a government hospital and went on to work for wives of poor cloth mill workers.  In a career spanning 68 years, Dr Yadav has delivered thousands of babies without taking any fee. Despite her old age, the Padma Shri awardee continues to serve the poor with her iron will. 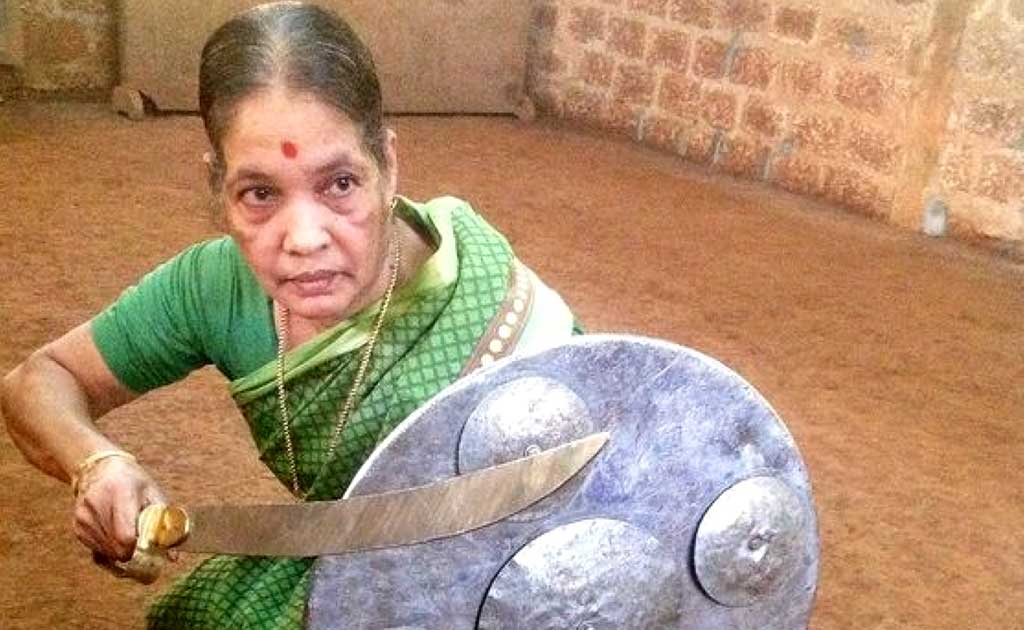 She was first introduced to a sword by her father at the age of seven and since then, there has been no looking back for Meenakshi Amma. At 76, she has been awarded with the country’s fourth highest civilian award – the Padma Shri, for being an exponent of Kalaripayattu – a centuries old martial arts that she has aced in 68 years. 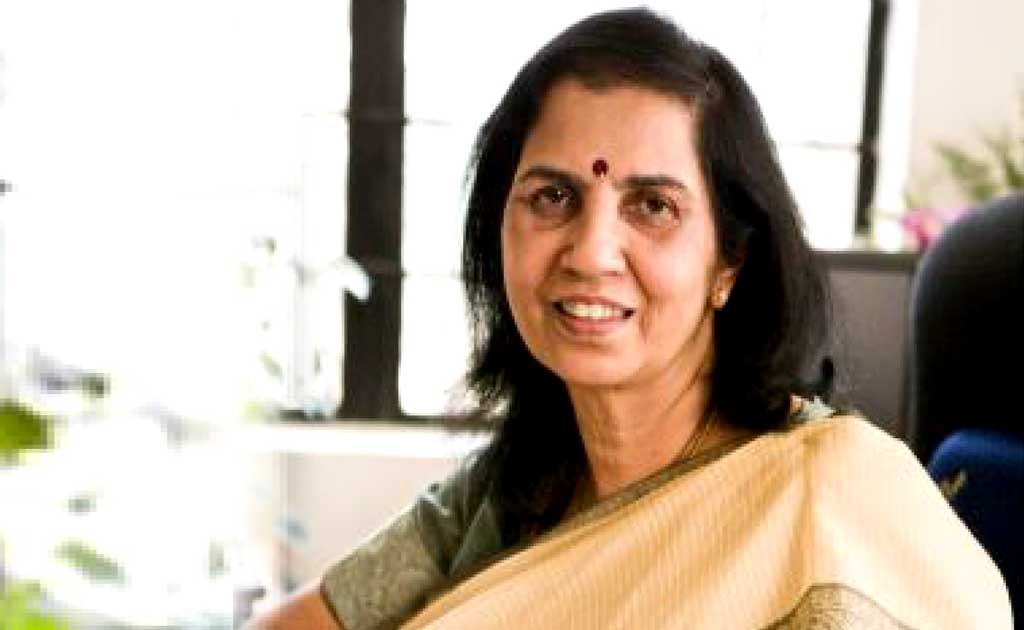 Nearly two decades ago, when the doctors hushed up talks about AIDS, Dr Suniti Solomon not just diagnosed the first AIDS case in the year 1985, but also established India’s first AIDS resource group.

To fight the stigma attached with the disease, the AIDS crusader from Tamil Nadu went on to establish YR Gaitonde Centre for AIDS Research and Education – the country’s first place for HIV Voluntary counselling and testing. Dr Solomon died in 2015 after she was diagnosed with pancreatic cancer. She was awarded the Padma Shri posthumously for her contribution towards AIDS research and for initiating and strengthening India’s fight against the disease. 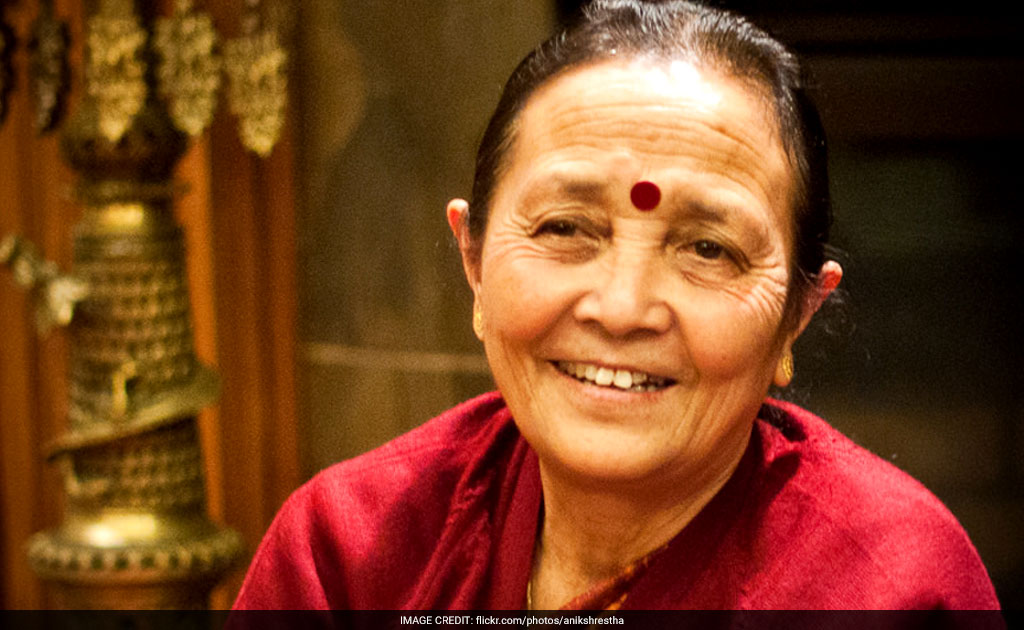 With a single goal in mind – getting the society rid of human trafficking, Nepalese social activist Anuradha Koirala started Maiti Nepal in 1993 with her savings. Maiti, in Nepali, means mother and that’s what she has proved to be, for thousands of women and children who were either sold into prostitution or as bonded labourers. After being rescued, when their parents refused to take them back, Maiti became their home and Ms Koirala their mother.

Her baby steps to provide shelter to women soon transformed into a crusade and so far, she has rescued and rehabilitated 12,000 sex trafficking victims and prevented more than 45,000 women and children from being trafficked across the India-Nepal border.

Ms Koirala has many note-worthy awards in her kitty, the latest being the Padma Shri. 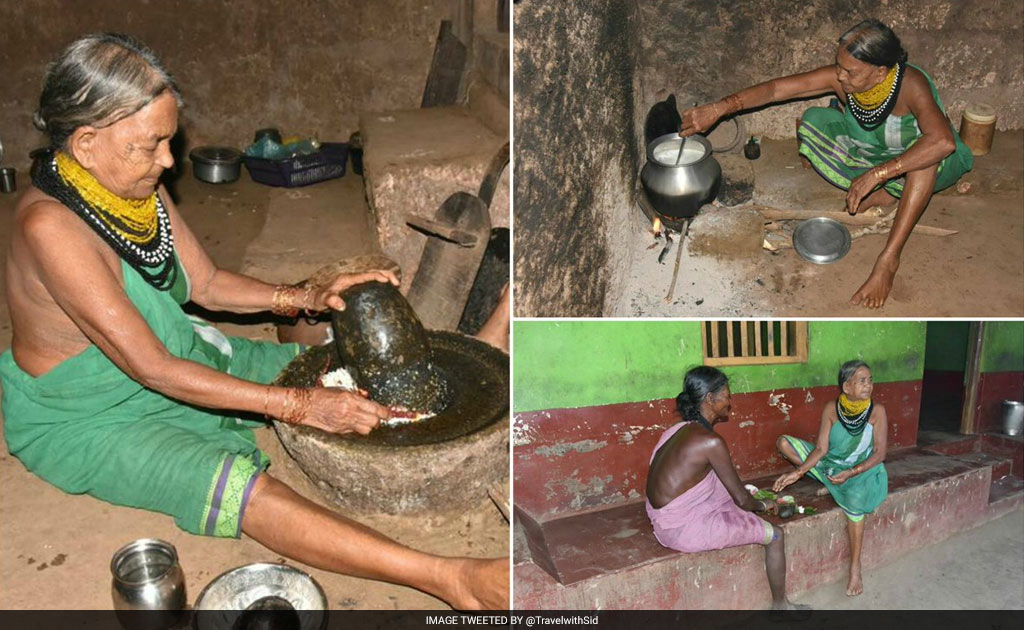 She has a folk song for every event and for this reason Sukri Bommagowda is hailed as the nightingale of Hallakki Vokkaliga, an indigenous tribe in Karnataka. For the last 58 years, the folk singer, and now a Padma Shri awardee, has been singing to save the cultural heritage from disappearing.

Sukri ajji, as she is fondly called, believes in passing on the tradition orally. She is the living repository of over 1000 songs meant for every ritual and festival.

She is also a staunch campaigner for banning alcohol and has led protest against liquor ban in Badigeri Haadi, a village in Karnataka. 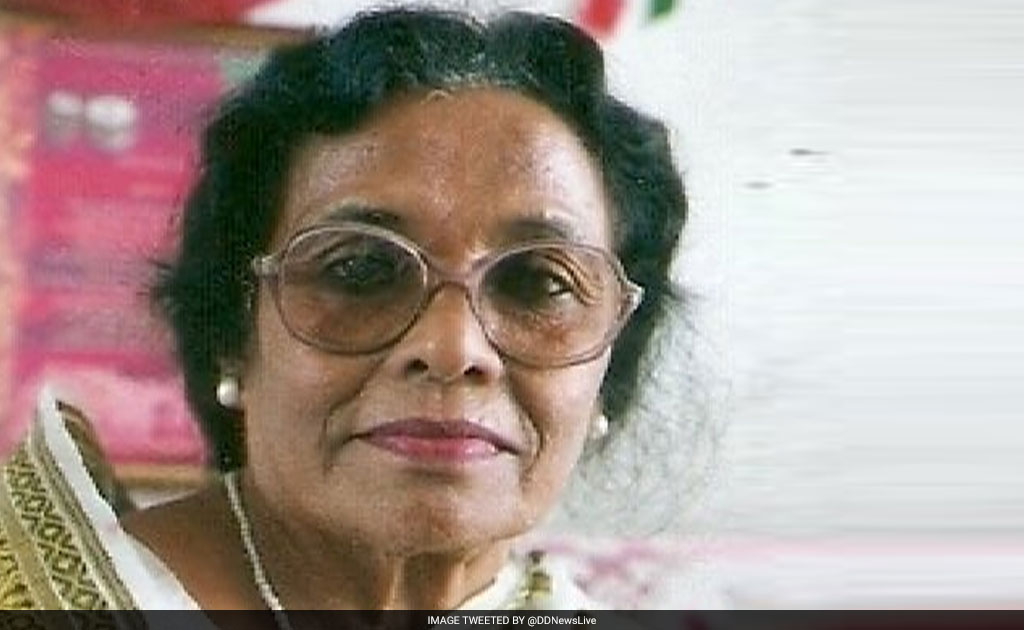 Eli Ahmad is revered as a writer with a purpose. For her contribution to the field of literature and education, the 81-year-old writer activist from Assam has been awarded the Padma Shri. She is best known for her play ‘Ami Abhinoy Kora Nai’, a drama based on physically handicapped children, child labour and child education.

She is the editor, publisher and proprietor of Orani, the only women’s magazine in the north-east region since 1970. Also a social reformist, Ms Ahmad has also worked towards women empowerment.