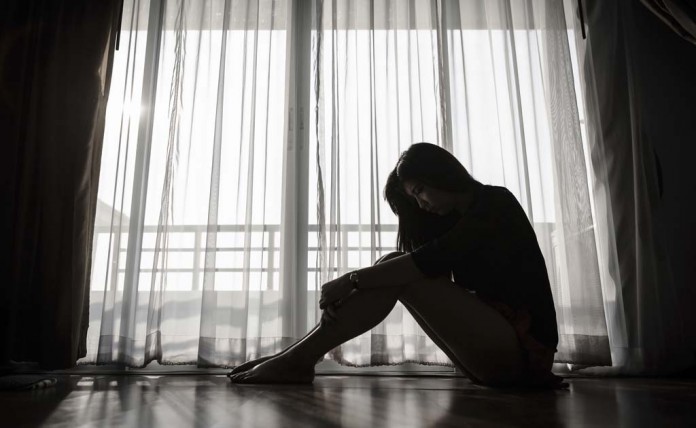 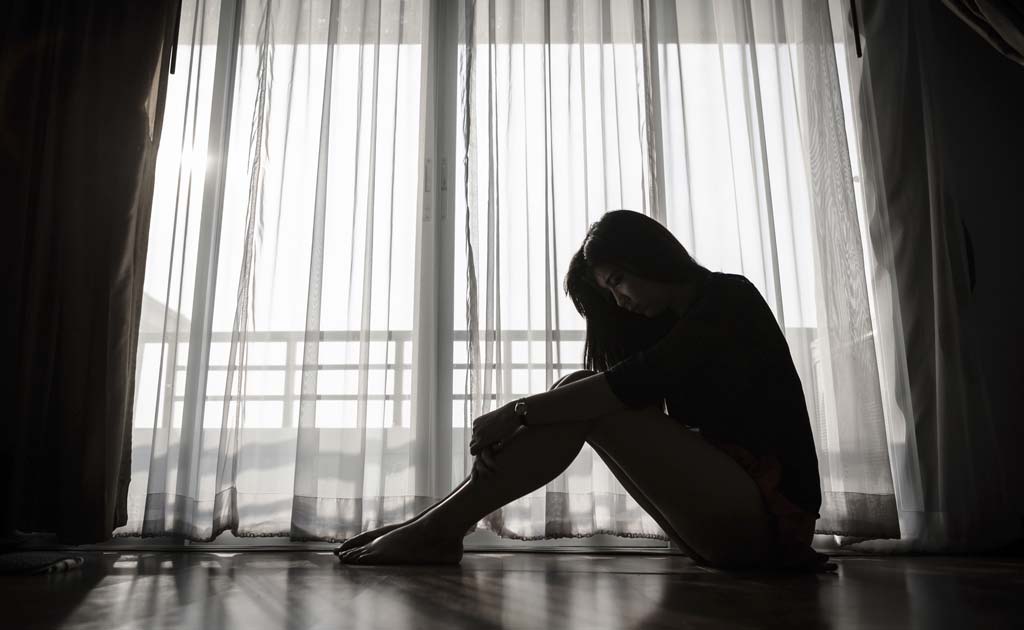 Many times misunderstood, mostly ignored or hushed-up, the mental ailments always remain undercover in India. As per the latest data available, at least 60 million Indians suffer from mental disorders. 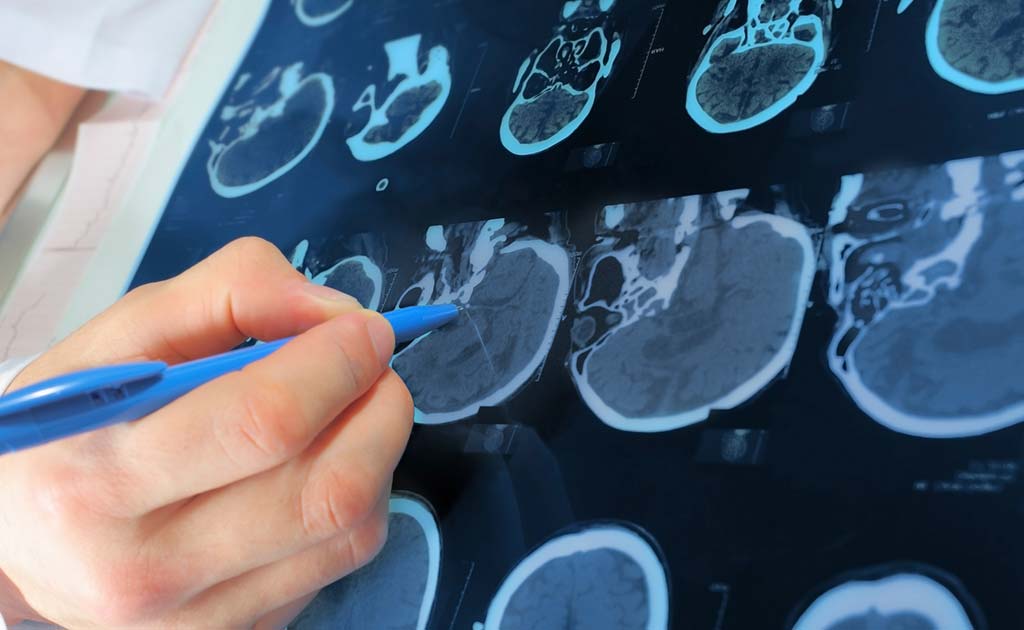 Nearly 10-20 million Indians suffered from severe mental disorders such as schizophrenia and bipolar disorder, and nearly 50 million suffered from common mental disorders like depression and anxiety at the end of 2005, Health and Family Welfare Minister JP Nadda informed the Lok Sabha in May 2016, quoting data from National Commission on Macroeconomics and Health, 2005, the last report available.

India spends 0.06 per cent of its health budget on mental healthcare. Most developed nations spend above 4 per cent of their budgets on mental-health research, infrastructure, frameworks and talent pool, according to a 2011 World Health Organization report. 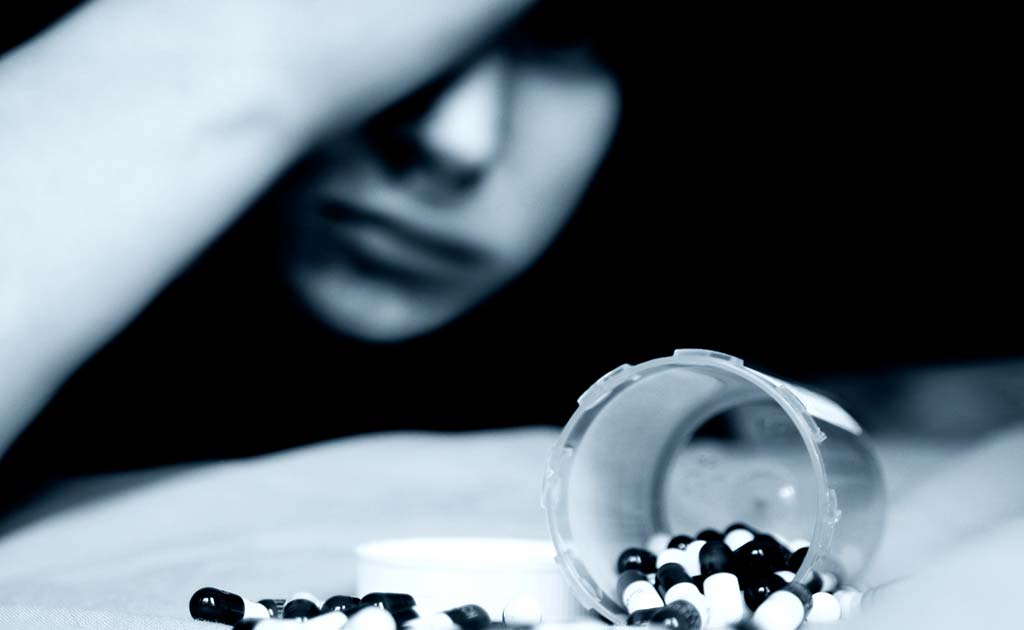 While suicides triggered by insanity declined from 7 per cent in 2010 to 5.4 per cent in 2014, more than 7,000 people killed themselves due to mental disorders, a study by IndiaSpend has shown. 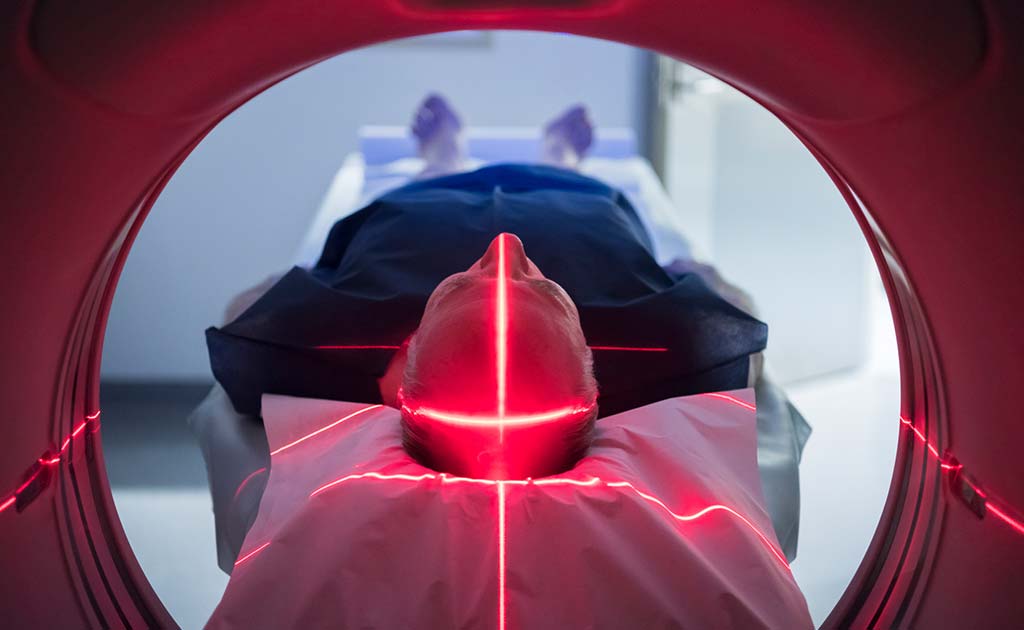 India is short of health professionals to address psychological issues, particularly at the district and sub-district levels. There are 3,800 psychiatrists, 898 clinical psychologists, 850 psychiatric social workers and 1,500 psychiatric nurses nationwide, according to a reply by the ministry in the Lok Sabha in December 2015. 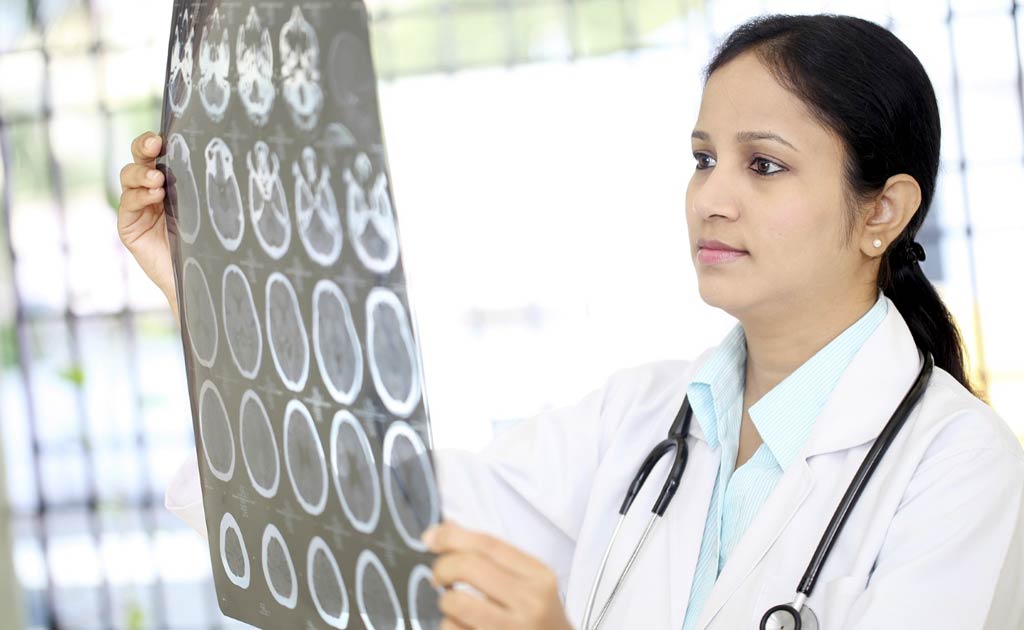 According to the Mental Health Care Bill, 2013, the funding to centres of excellence in mental health has increased from Rs 30 crore  to Rs 33.70 crore per centre.

(In arrangement with IndiaSpend.org, a data-driven, non-profit, public interest journalism platform, with whom Prachi Salve is an analyst. The views expressed are those of IndiaSpend. Feedback at respond@indiaspend.org. Read the IndiaSpend story here: http://www.indiaspend.com/cover-story/nearly-60-million-indians-suffer-from-mental-disorders-68507)