Home Gallery With New Addresses, Kolkata Slum Dwellers Unlock Opportunities
Share on Facebook
Tweet on Twitter
With more than 2,300 one-room brick homes and shops, Panchanantala in Kolkata is densely populated. The homes are tin roofs and crammed with stoves, trunks and furniture. With the intervention of Addressing the Unaddressed, a Dublin-based non-profit organisation, people got their own addresses in Kolkata’s slums.

About 16,000 dwellings in nine slums in the city have so far got the codes. An estimated 1.4 million slum dwellers in 350,000 homes in Kolkata will receive geo codes by 2026. Here’s how lives have changed for the better after slum dwellers got their own addresses:

It’s not easy giving directions when you live in a slum.

All his life, Dipak Roy had identified his home as the one on the corner, down the third by-lane, near the hospital on the main road in the Panchanantala slum in Kolkata. Then a year ago, that changed. 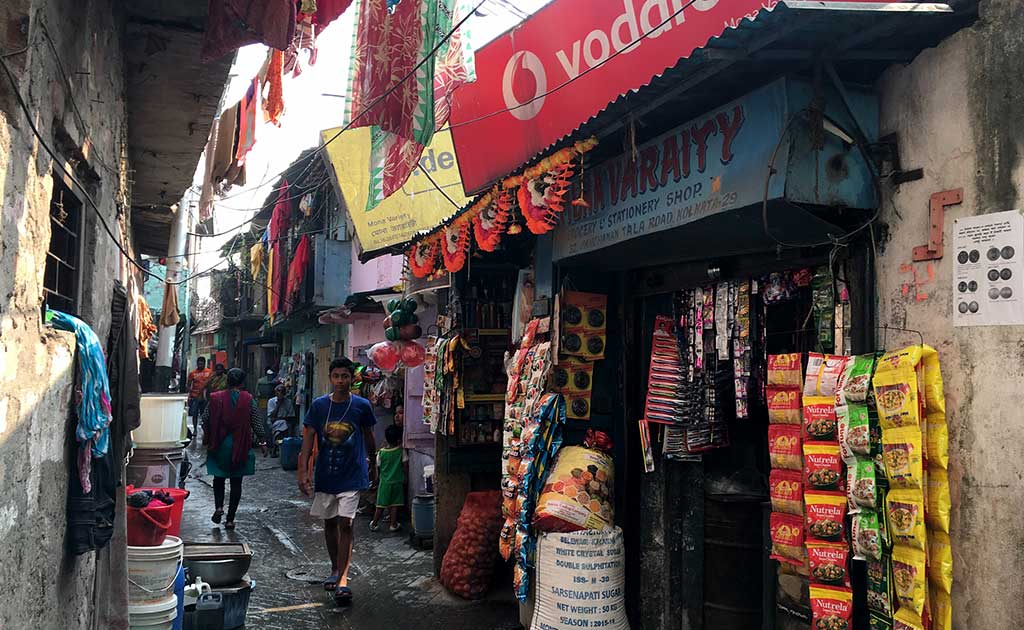 Dipak received something he had always thought impossible: an address, which has helped his family access social benefits and open a bank account, previously out of reach.

“I did not think I would have an address as long as I lived here,” he said, gesturing to the tiny homes all around.

“Having this address has made so many things possible, like receiving our mail at home and opening a bank account,” said Dipak, a student, showing his bank passbook. 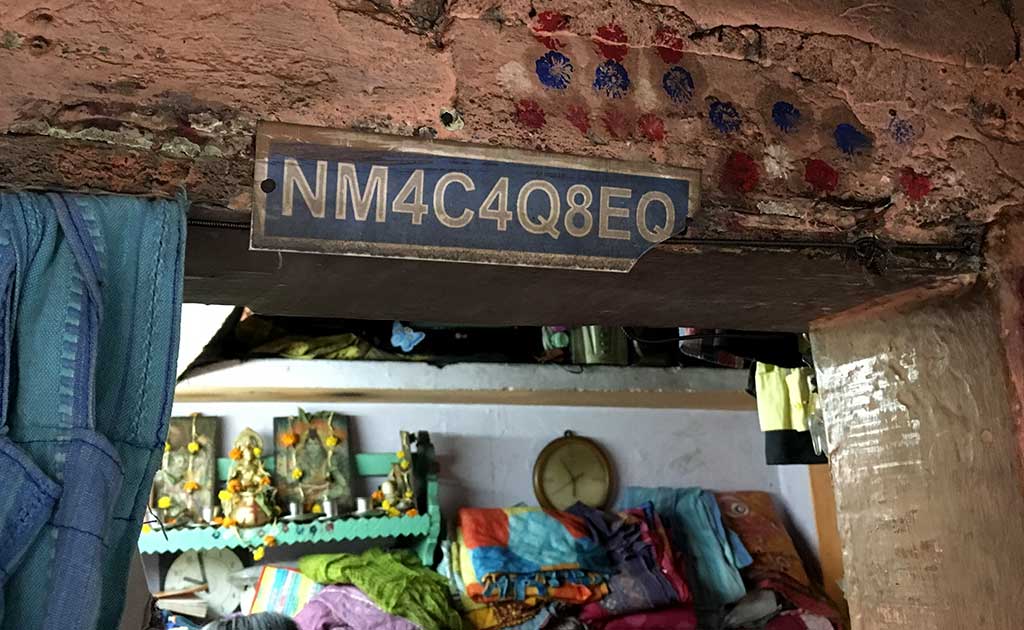 About a third of India’s 1.25 billion population lives in cities, with numbers rising every year as tens of thousands of people leave villages to seek better prospects. Many end up in overcrowded slums lacking basic amenities.

Up to 37 million households – a quarter of India’s urban population – live in informal housing including slums due to a critical shortage of affordable housing, according to a recent report from social consultancy FSG. 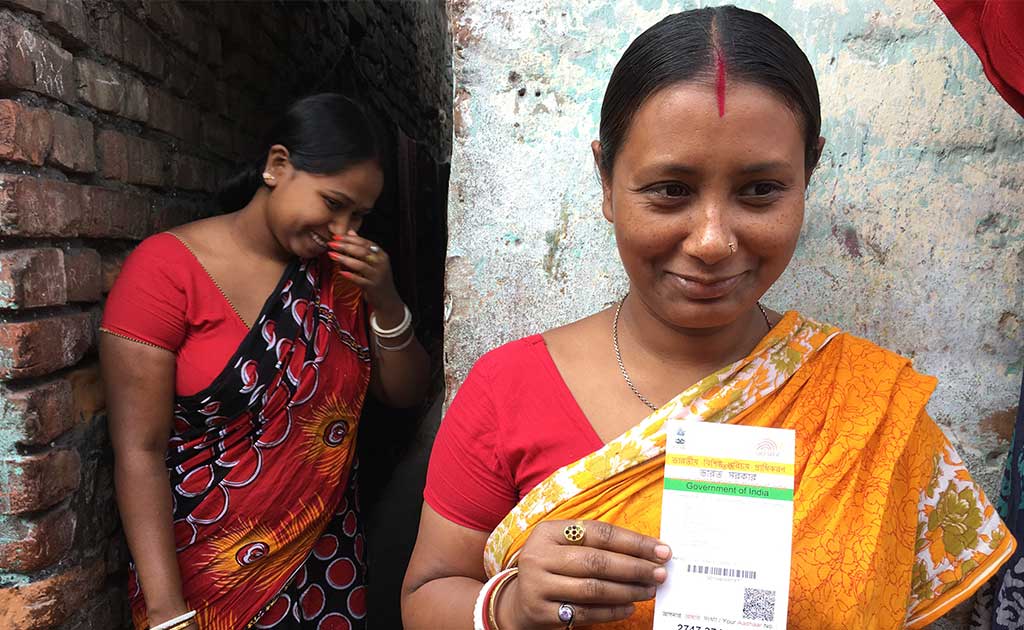 Alex Pigot, chief executive of Addressing the Unaddressed along with Tina Roche, chief of the philanthropic Community Foundation of Ireland, travelled to India in 2012 to assess the need for addresses. With the Hope Foundation, which works to protect children, they then created a system for Kolkata’s Chetla slum, giving each home a nine-digit unique ID. They convinced bank officials to recognise the codes as a legitimate postal address.

They trained postmen how to deliver mail to a code, and won the right to use it to access benefits.

About 250 homes can be coded every week, at a cost of Rs 150 each, said Mr Pigot, who is working with Google on adding the slum lanes to its maps.

“At first, many residents were concerned that getting a code would make them more vulnerable to eviction since authorities could now find them easily,” said Geeta Venkadakrishnan, director of the Hope Foundation in Kolkata.

“But once they saw how it would help them get identification documents and open bank accounts, they were convinced of its benefits,” she told the Thomson Reuters Foundation.
Having addresses has also helped officials identify the needs in a slum, including healthcare and education.