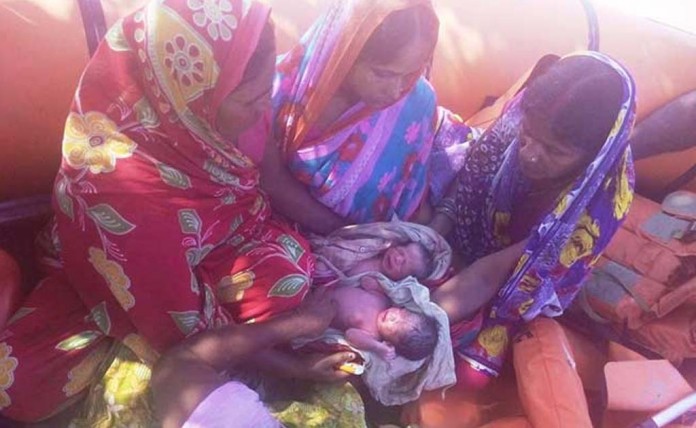 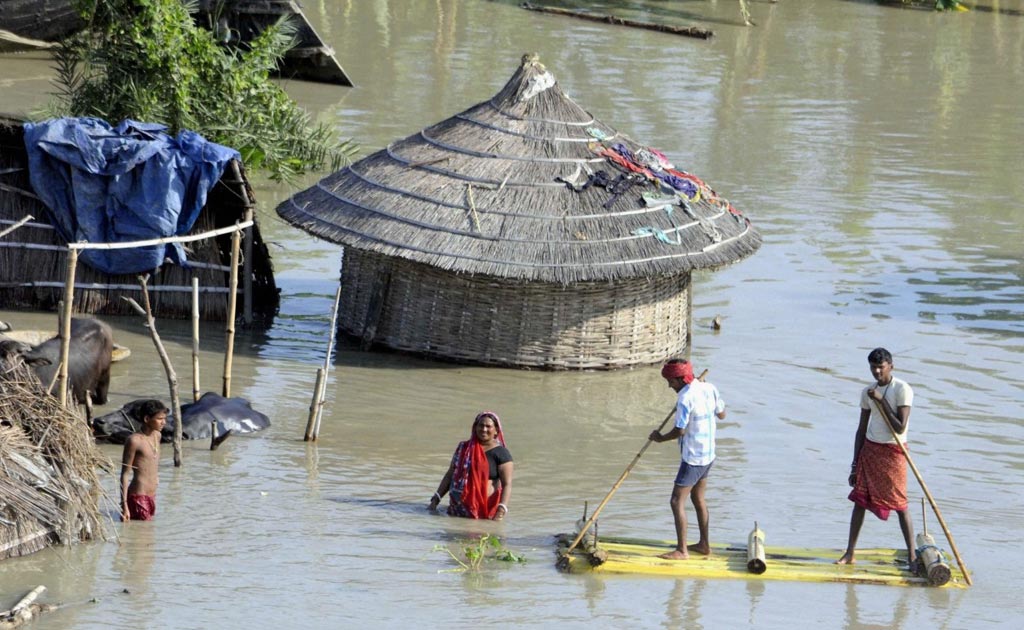 Floods have wreaked havoc in large parts of Bihar and Uttar Pradesh affecting over 46 lakh people in the two states. The death toll in Bihar has climbed up to 165 on Wednesday, while Uttar Pradesh is bracing to tackle post-flood water-borne diseases as the Ganga waters recede. 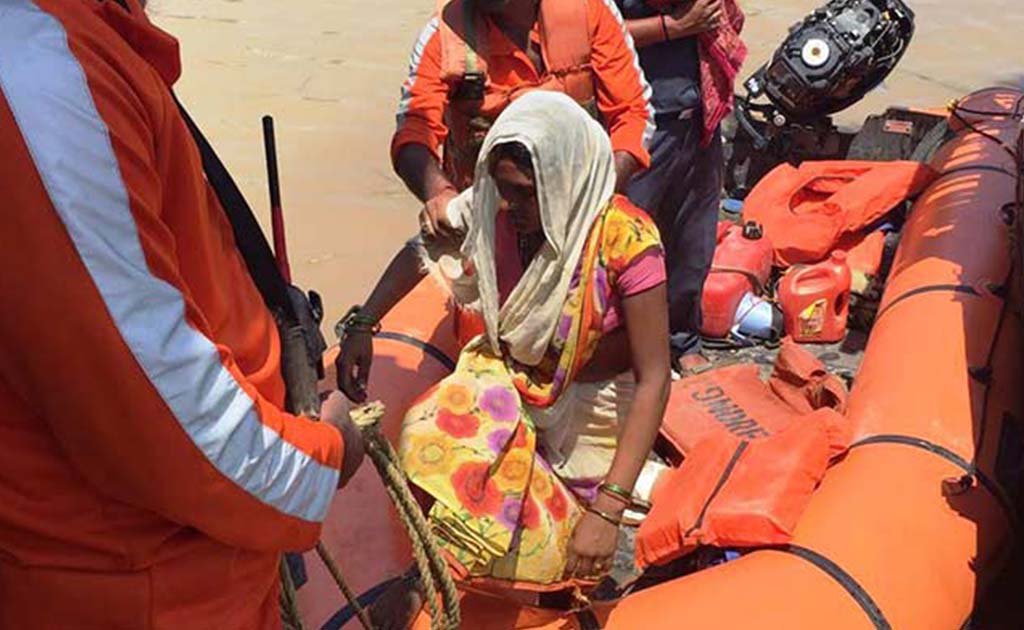 Rescuing pregnant women in labour has been one of the most challenging tasks for the National Disaster Response Force. 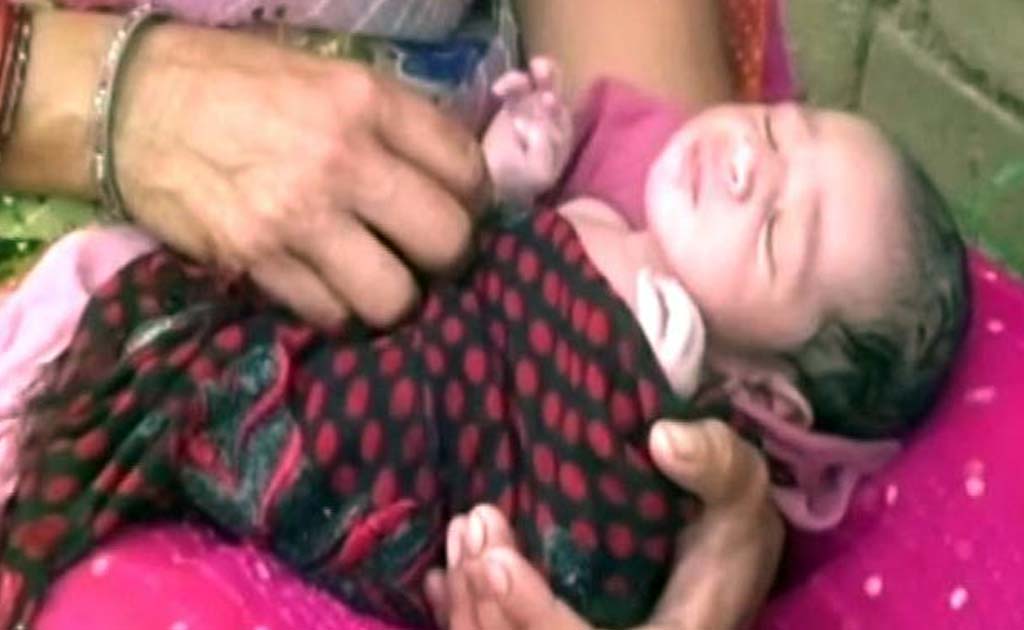 On August 23, in Uttar Pradesh’s Banda district, Kalli and Vijay delivered their daughter on a boat while on way to the local hospital from their flooded village. Facing flood fury, this has been a testing time for the family. 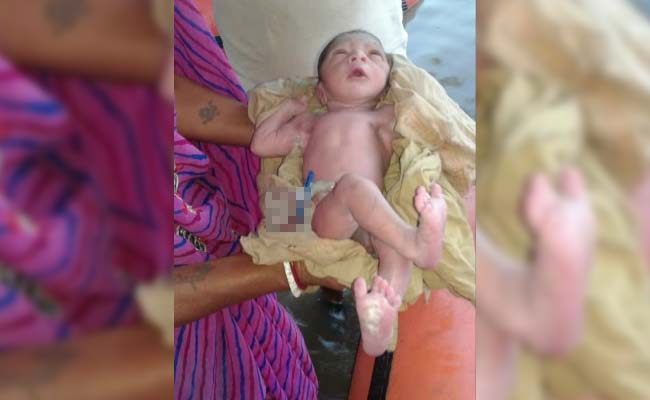 On August 25, around 65 km from Patna in a flooded village in Vaishali district, the soldiers of National Disaster Response Force heard the cries of a woman, Saroj Patel, in labour pain.

After rescuing her, as the boat was approaching the nearest hospital, the woman gave birth to a baby boy. He has been named ‘Namami Gange’.

Earlier, a girl was born in Patna district during a rescue operation. 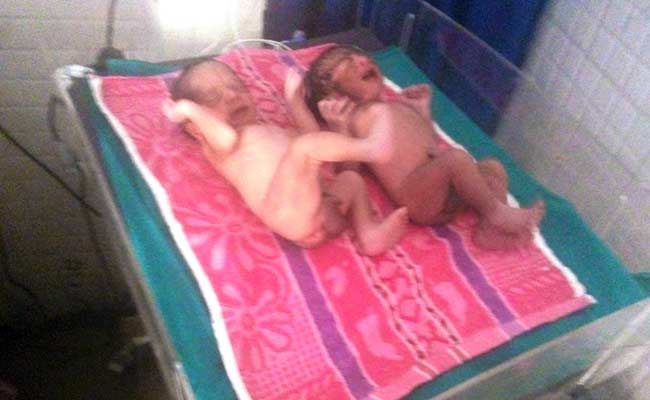 On August 28, the family of Rekha Devi, 25, had sent a message to the National Disaster Response Force, asking that she be shifted immediately to the nearest Primary Health Centre at Mohanpur. But the woman, who had already gone into labour, gave birth to twins on board. 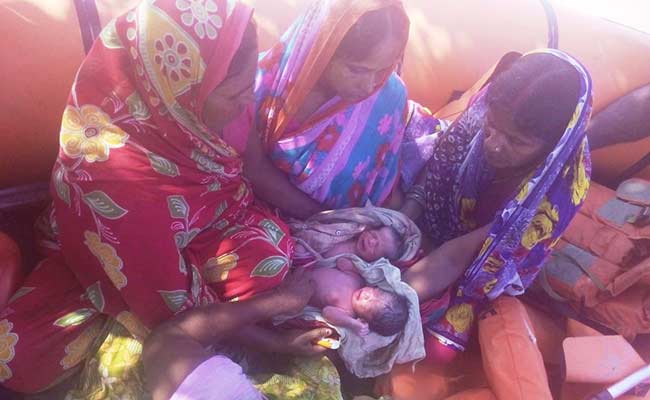 The newborns were born in Bihar’s Roghpur. They, along with their the mother were admitted to the Primary Healthcare Centre in Patna and all three were reported to be in good health. 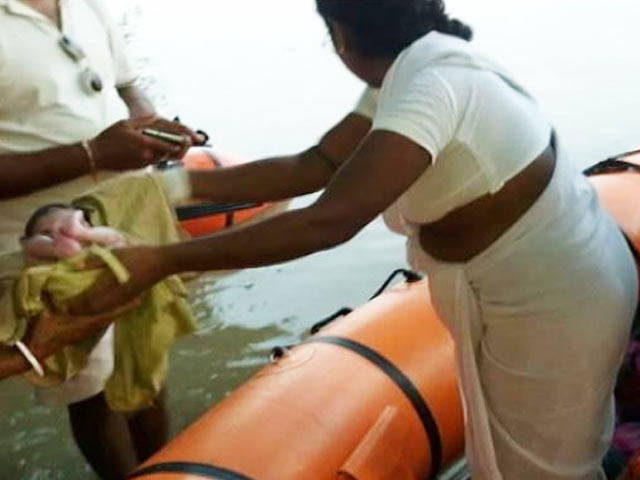 The National Disaster Response Force has a specialised team that is not only trained in disaster relief but also carries the necessary equipment to help in emergencies like delivery of babies.