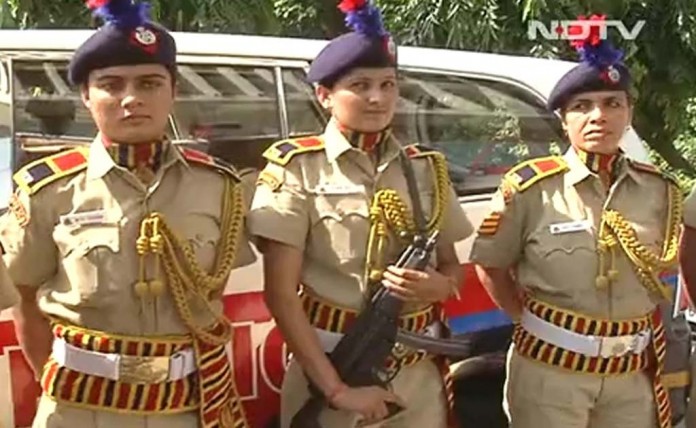 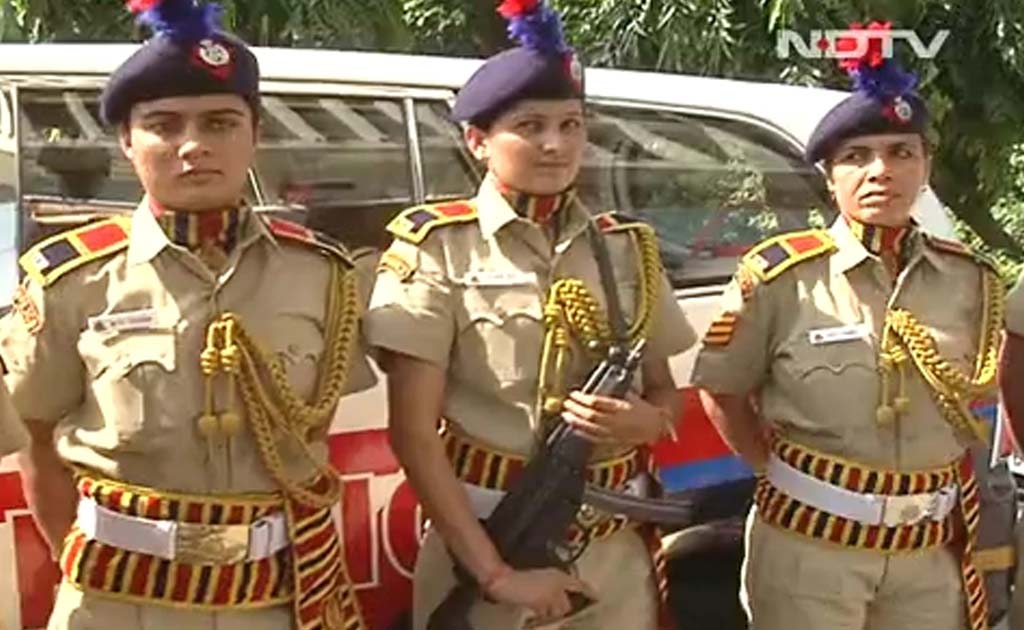 Delhi Police’s newly launched all-women Police Control Room vans is a step towards making the national capital safer for women. The initiative has been taken with a view that lady distress callers find it easier to communicate with women police personnel and narrate their grievances without any hesitation. 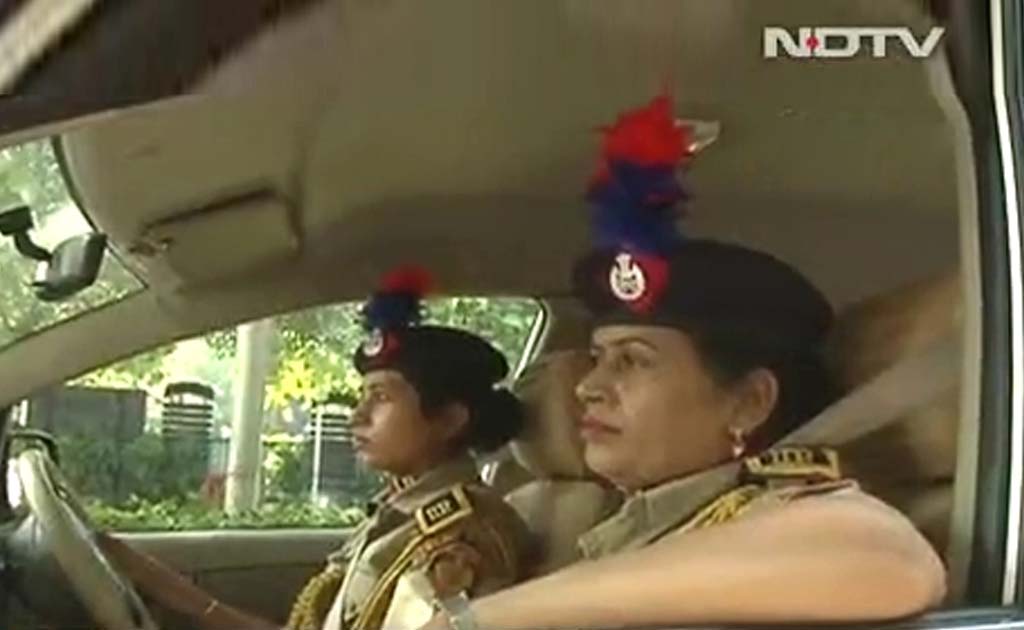 Three women personnel will be deputed at every PCR. Among the three women personnel, one will be the driver of the van while another will carry an MP-5 gun. They have undergone three-month training where they were taught driving, firing and unarmed combat skills. 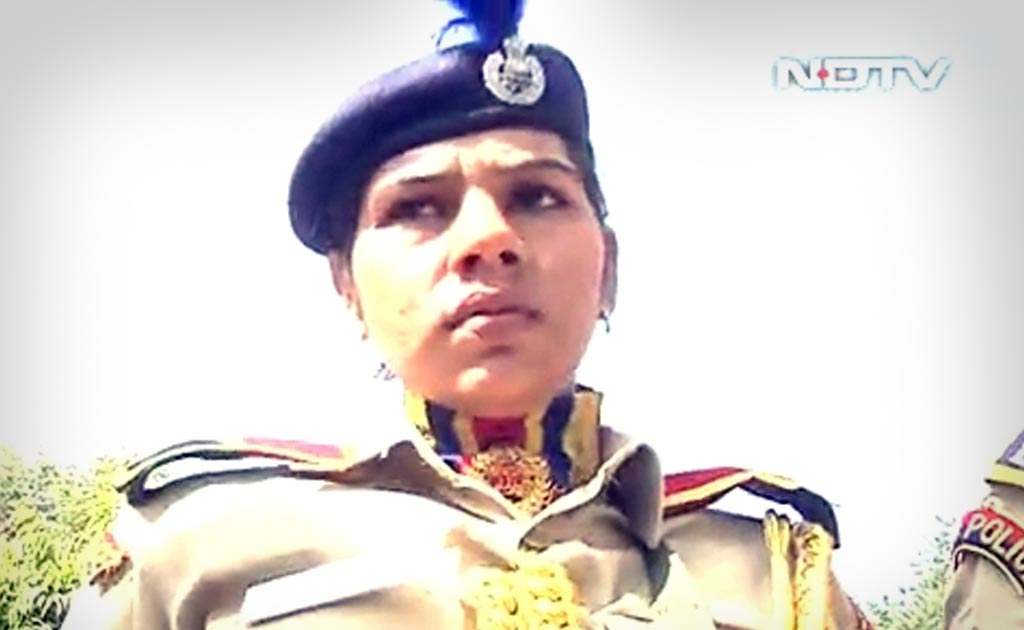 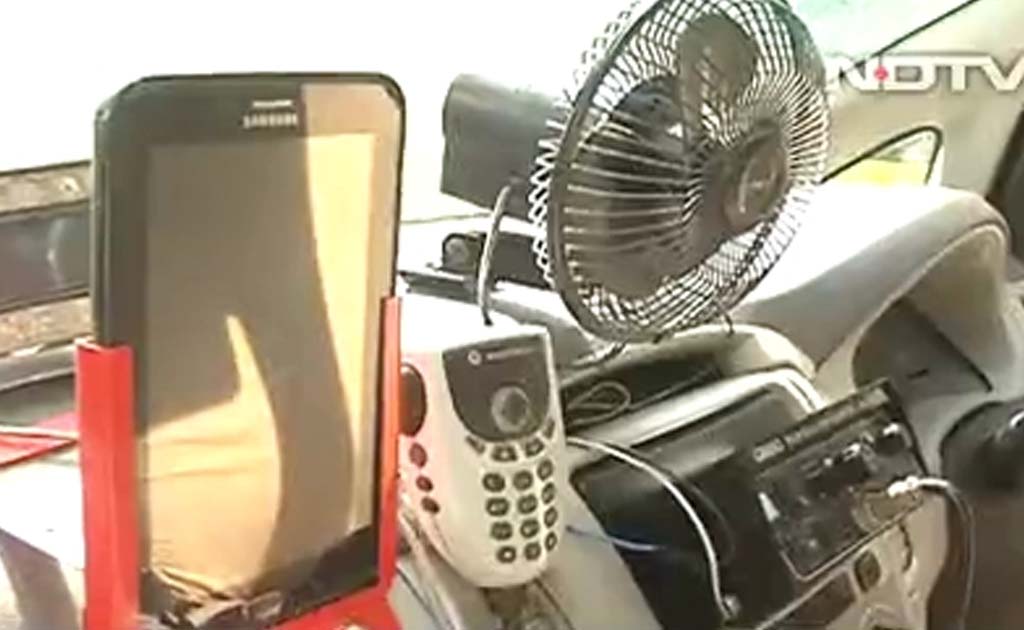 The vehicles are enabled with Global-Positioning Systems. The vans will be posted around girls schools, malls and markets and around girls colleges on North and South Campus so that they are more approachable for women. 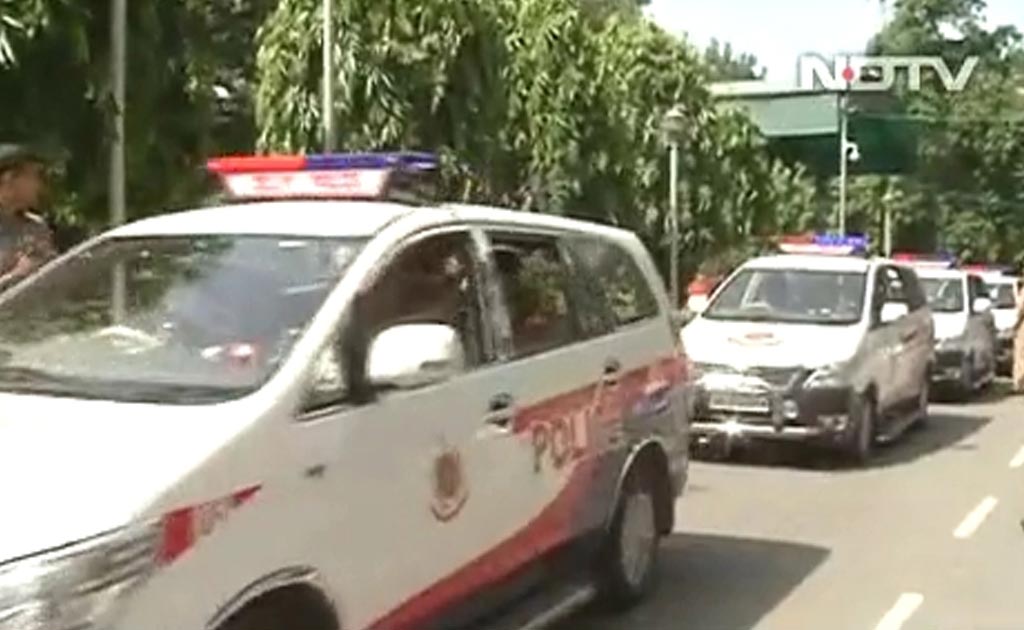 The impact assessment of this initiative would be conducted after a quarter. If the results are encouraging, the vans would be extended to other crime-prone areas of the national capital.