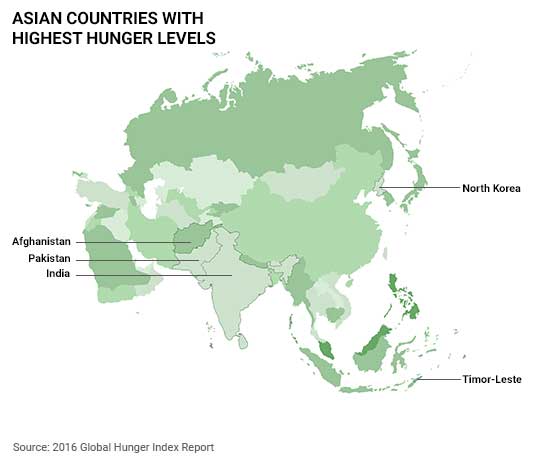 The International Food Policy Research Institute has released the 2016 Global Hunger Index report, now in its 11th year, that ranks countries based on four key indicators: undernourishment, child mortality, child wasting and child stunting. The 2016 report ranked 118 countries in the developing world, almost half of which have alarming hunger levels. 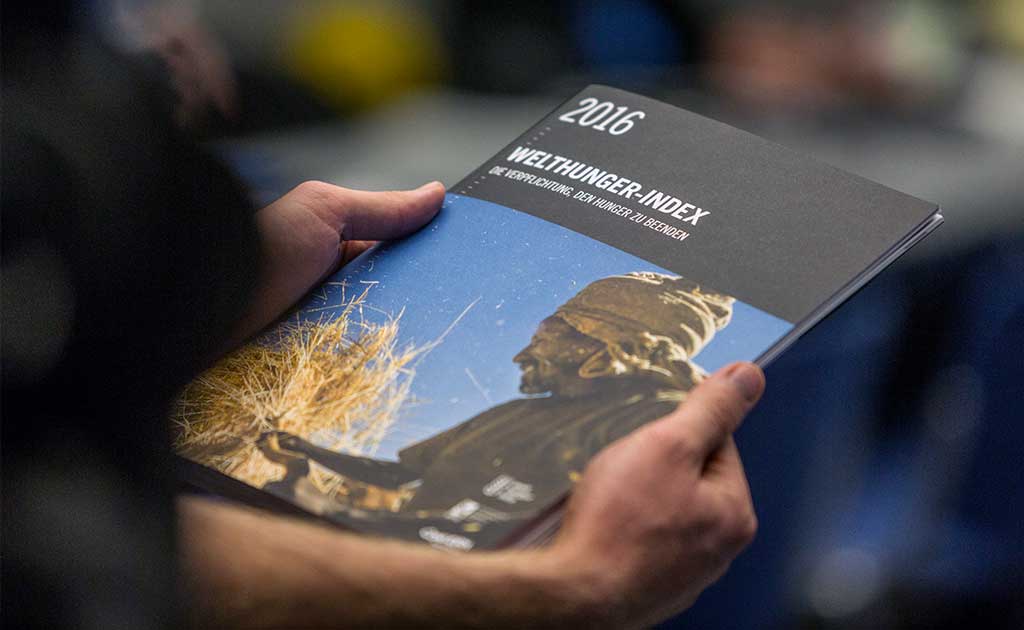 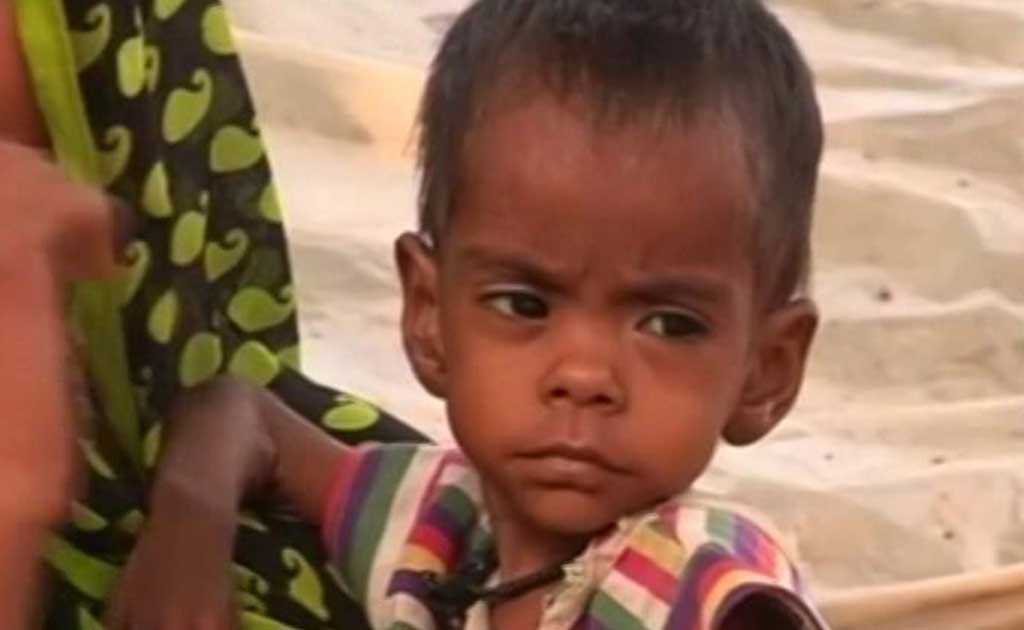 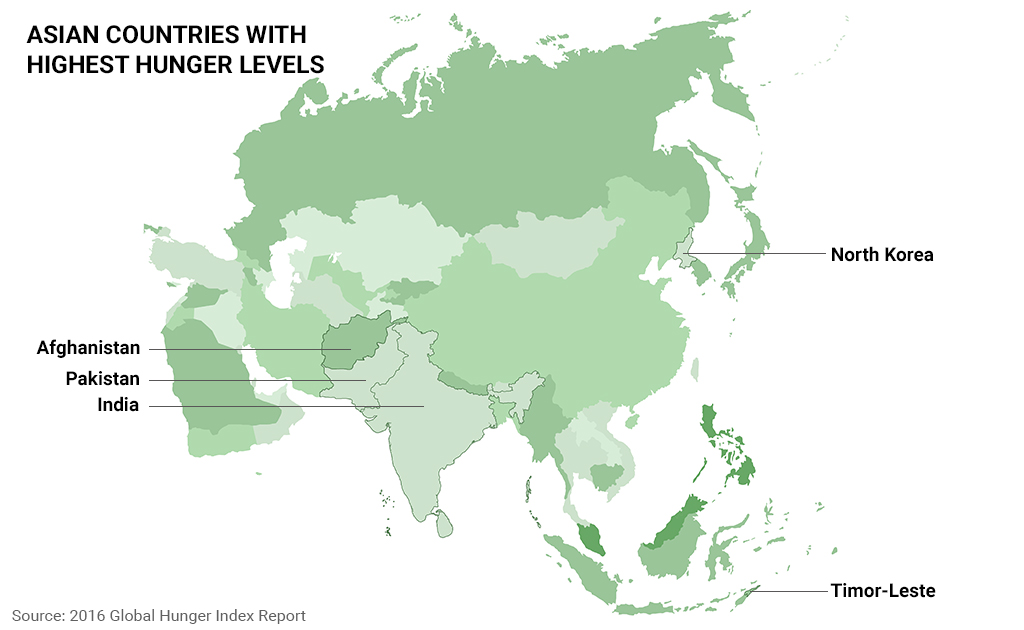 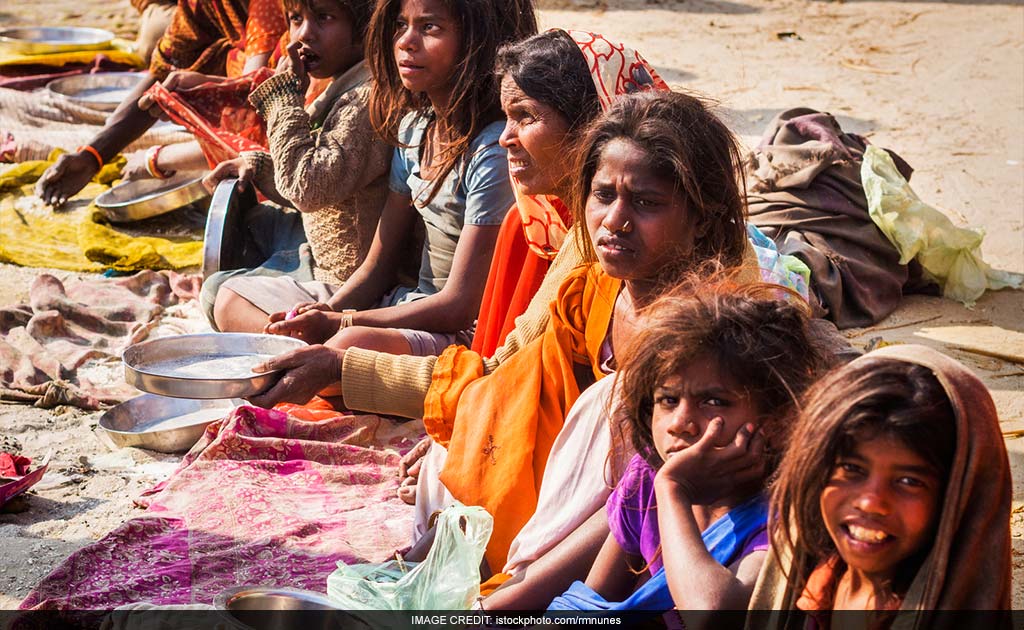 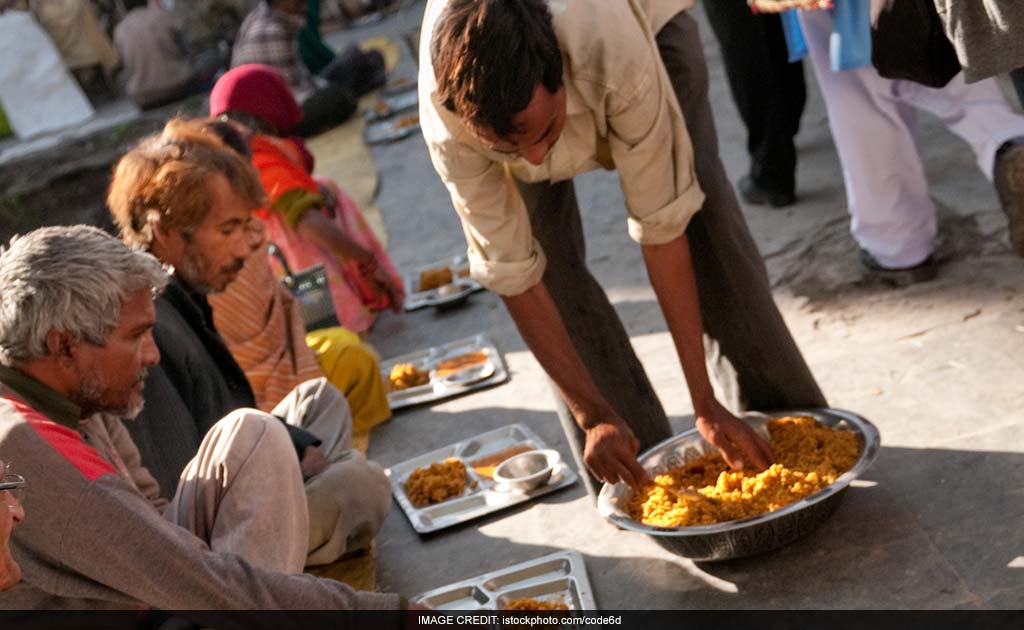 It notes that India is the world’s second largest food producer. Yet the country is home to the second-highest population of undernourished people in the world, according to Food and Agriculture Organization report of 2015. 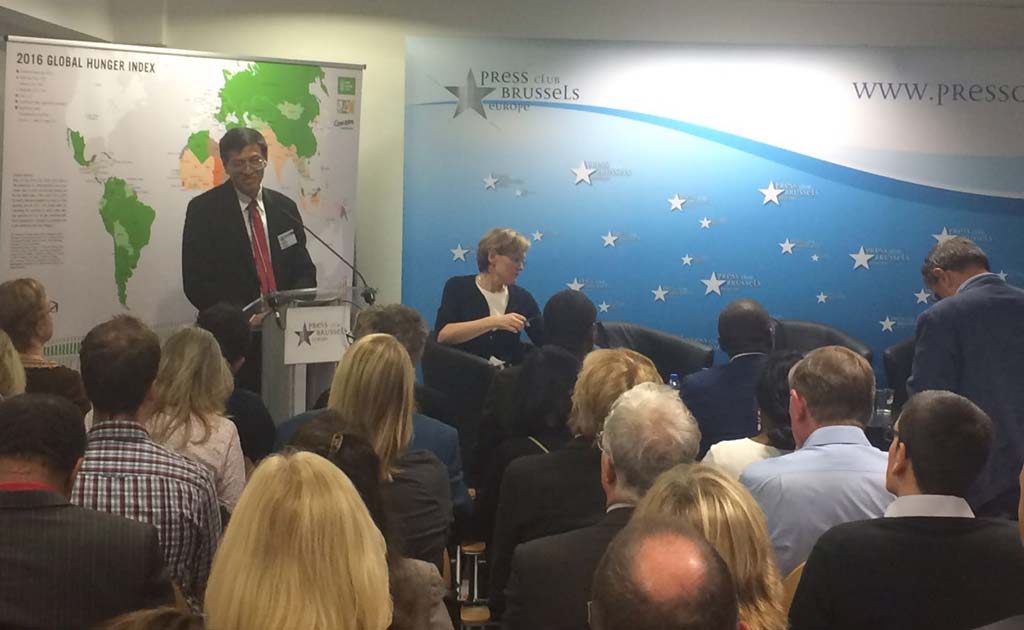 “Countries must accelerate the pace at which they are reducing hunger or we will fail to achieve the second Sustainable Development Goal. Ending global hunger is certainly possible, but it’s up to all of us that we set the priorities right,”  said International Food Policy Research Institute Director General Shenggen Fan.