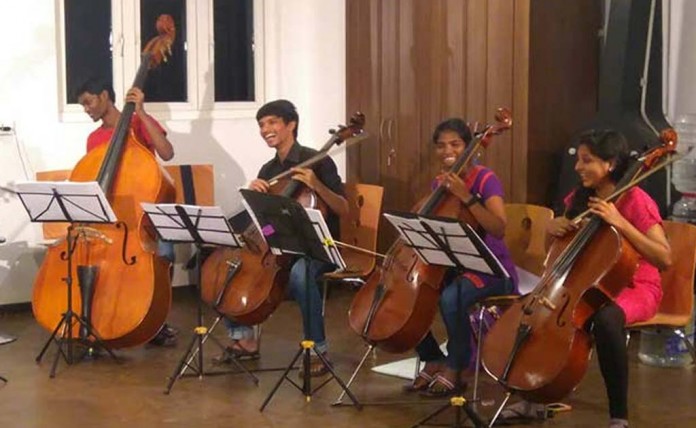 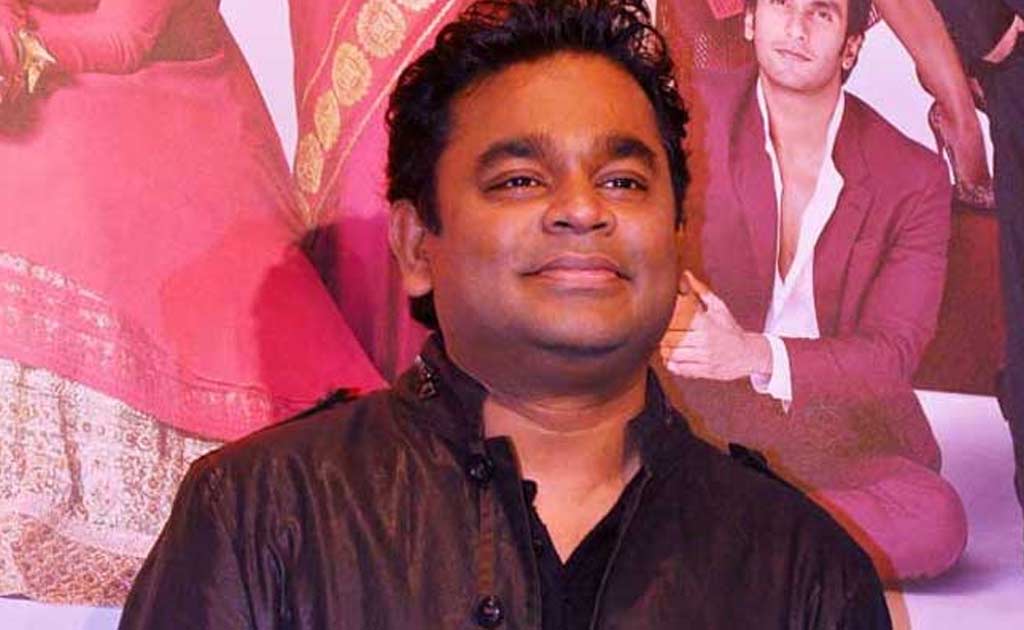 Six years ago, Oscar-winning composer AR Rahman handpicked 10 under-privileged children from Chennai to form ‘Sunshine Orchestra’. During their initial years of training, the team used to practice before and after school hours, but after completing class XII, they devoted full time to the training.

Currently, many are pursuing their graduation through distance learning. 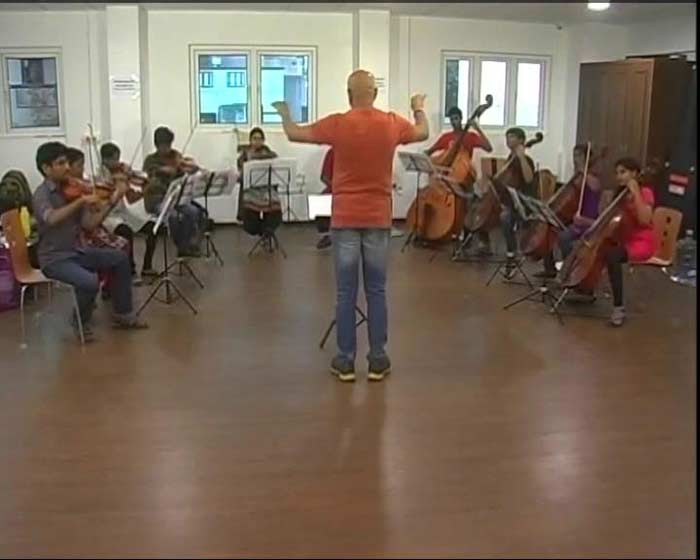 Some of these children come from very poor families. Their parents are either domestic servants, auto drivers, flower sellers or iron clothes for a living.

After six years of training and hard work, the children have now become professional string musicians. 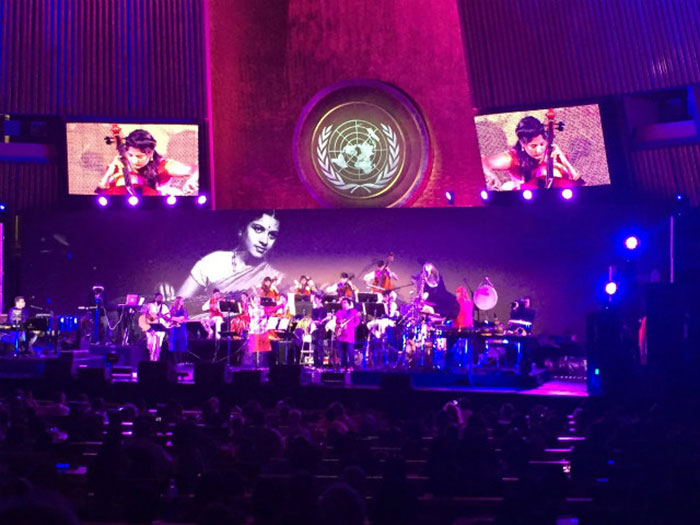 On the occasion of MS Subbulakshmi’s birth centenary, the orchestra recently performed in front of the United Nations General Assembly in New York and enthralled the audience. 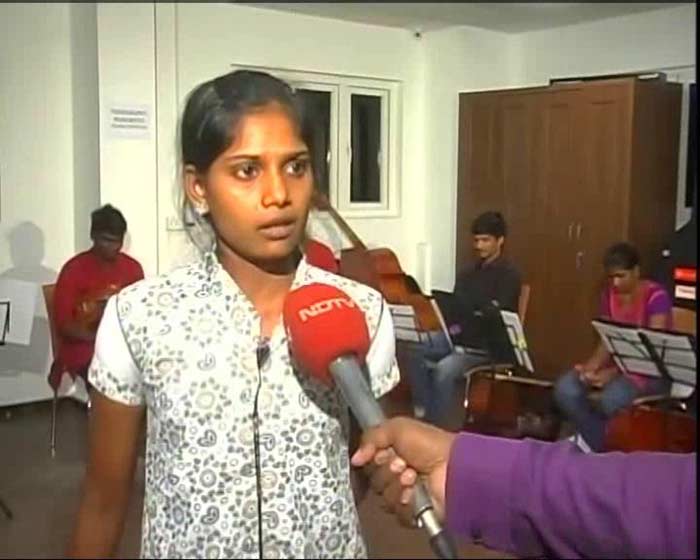 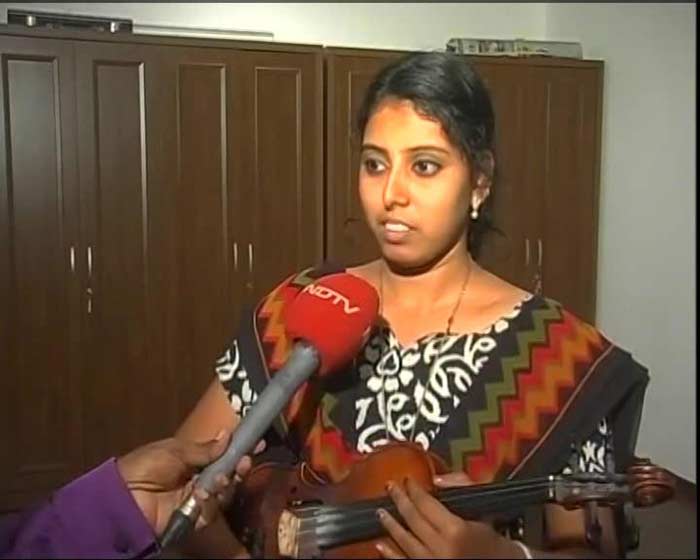 Nandini, another string musician from the orchestra says that it was a privilege to participate in a programme dedicated to MS Subbulakshmi ‘Amma’. Her aim is to become a professional violinist. 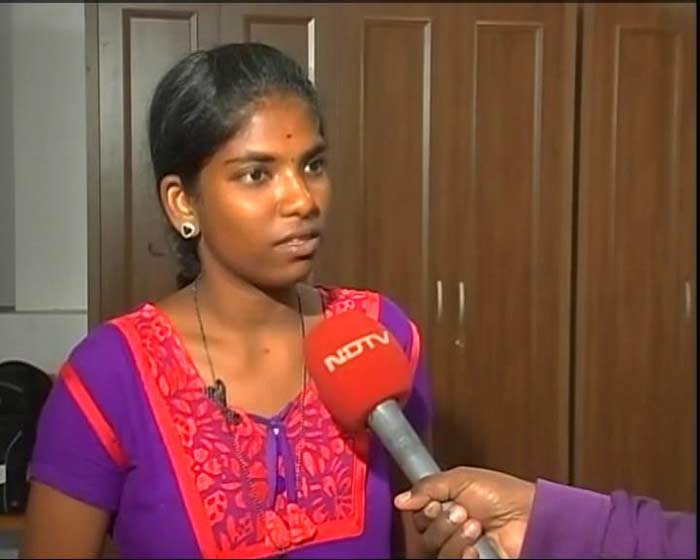 “We are thankful to Rahman Sir who offered us this opportunity free of cost,” says S Deepa, another musician from the orchestra. 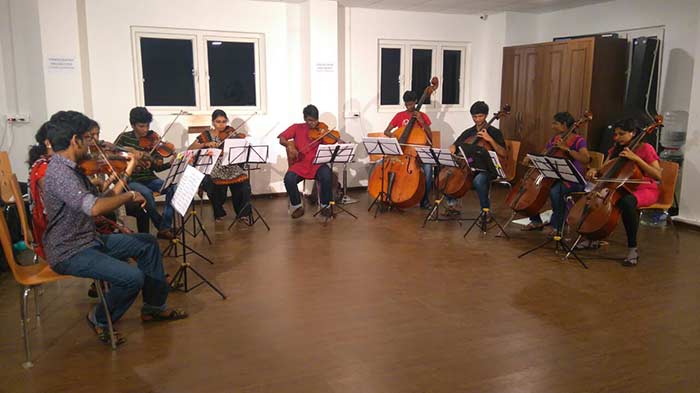 The musicians now earn for recordings with AR Rahman and have also been a part of Indian and Western music concerts overseas and have won critical acclaim. 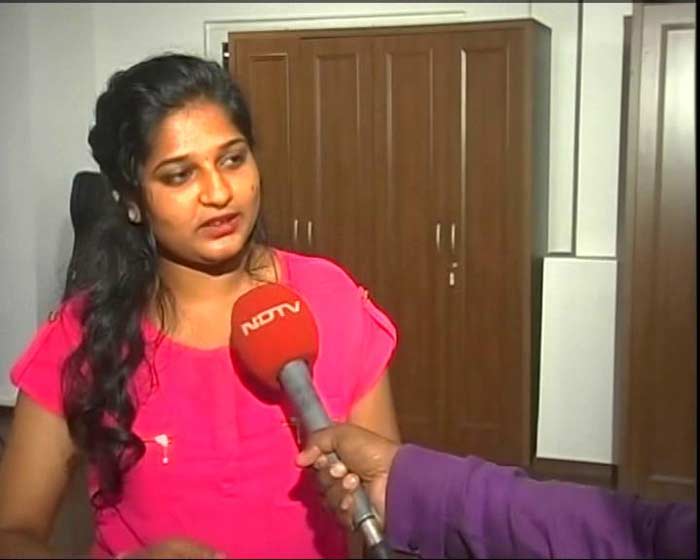 Vaijayanthi Ravindrakumar, another musician from the orchestra says, “Earlier, I had music in my life, now music has become my life.” 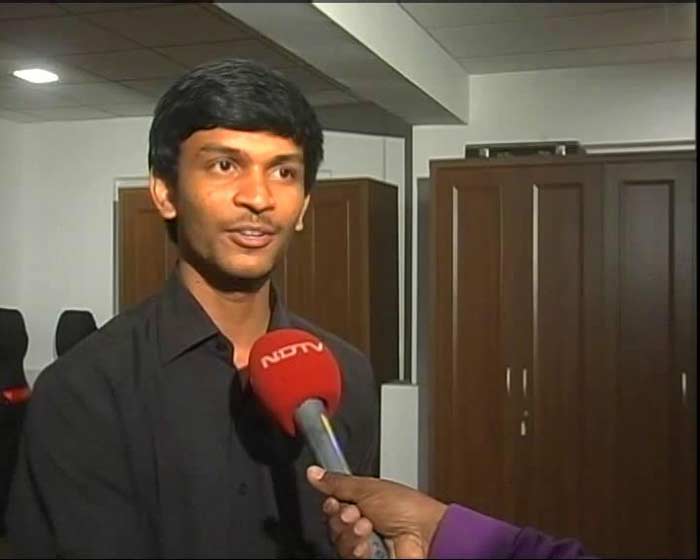 “At this young stage we are working with AR Rahman. It’s like heaven,” says M Balaji, another musician from the orchestra. 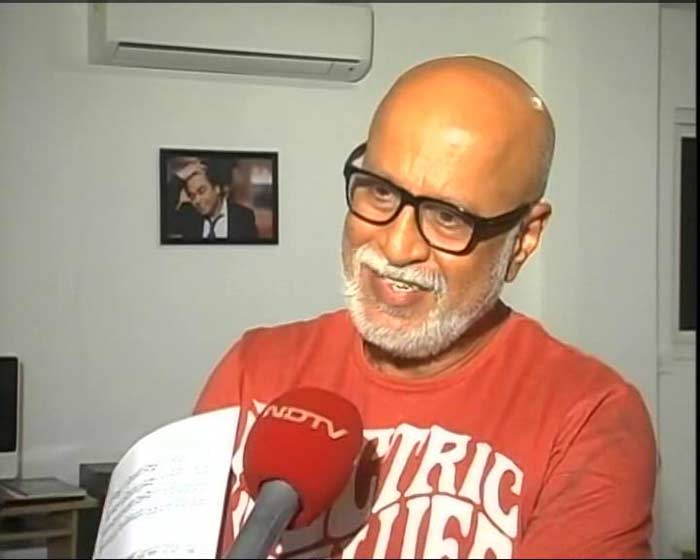 Srinivasa Murthy, Mentor, Sunshine Orchestra, says, “We are giving back what music has given to us: A young generation of talented musicians.” 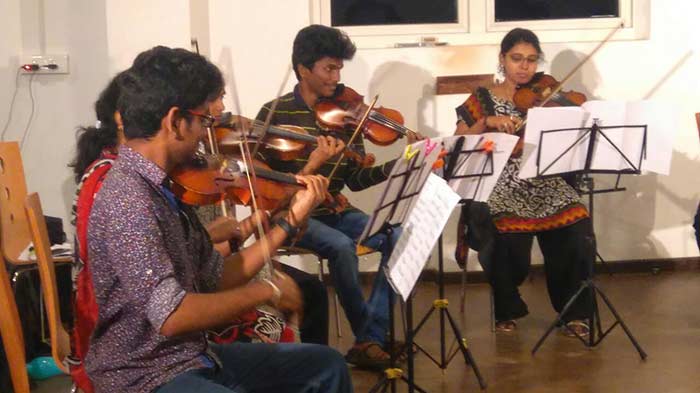 Every year, new children are added to the batch. Apart from string instruments, they are now being trained in wind instruments as well.

AR Rahman is currently training a batch of 56 less privileged children. His message is, “There’s no caste, creed or religion for music.”