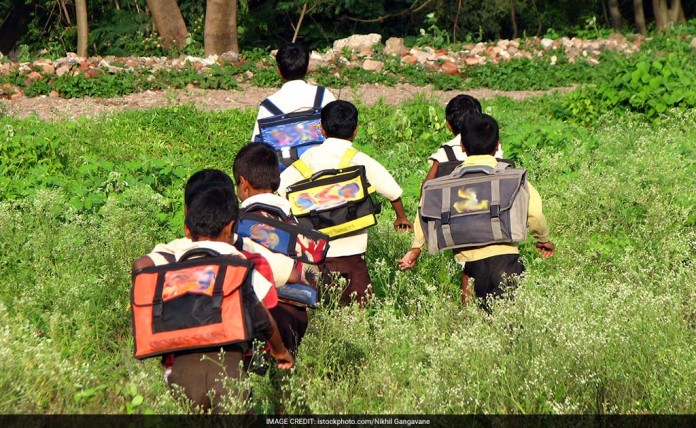 With heavy load of books in their bags, as much as 68 per cent of school children in the age group of 7-13 years face the risk of backaches and hunchbacks, a recent survey conducted by Associated Chambers of Commerce and Industry of India points out. 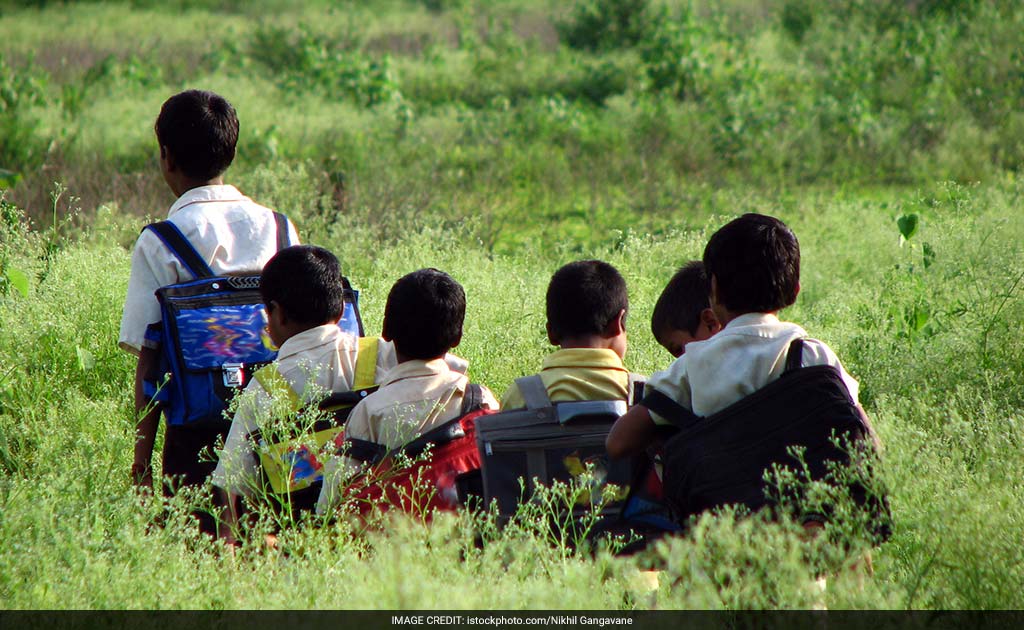 The survey noted that over 88 per cent of children in the age group of 7-13 years carry more than 45 per cent of their weight on their backs including art kit, skates, taekwondo equipment, a swim bag, cricket kit every alternate day leading to serious spinal damage and irreversible back problems. 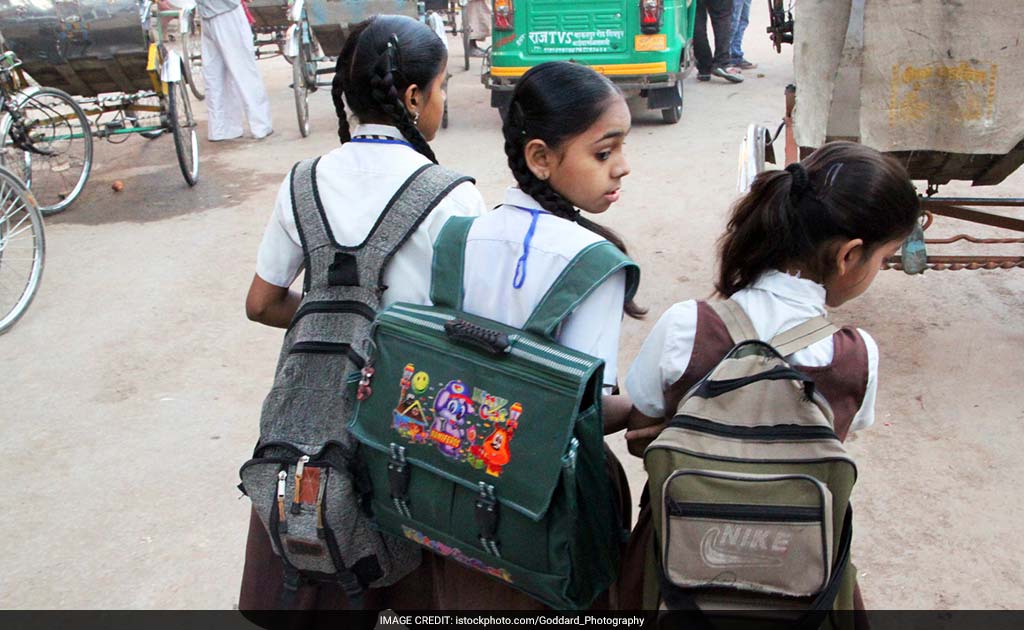 The chairman of the commerce body’s health committee BK Rao said that early slip disc, spondylitis, spondylolisthesis, persistent back aches, early degeneration of spine and postural scoliosis are some of the problems that these children face. 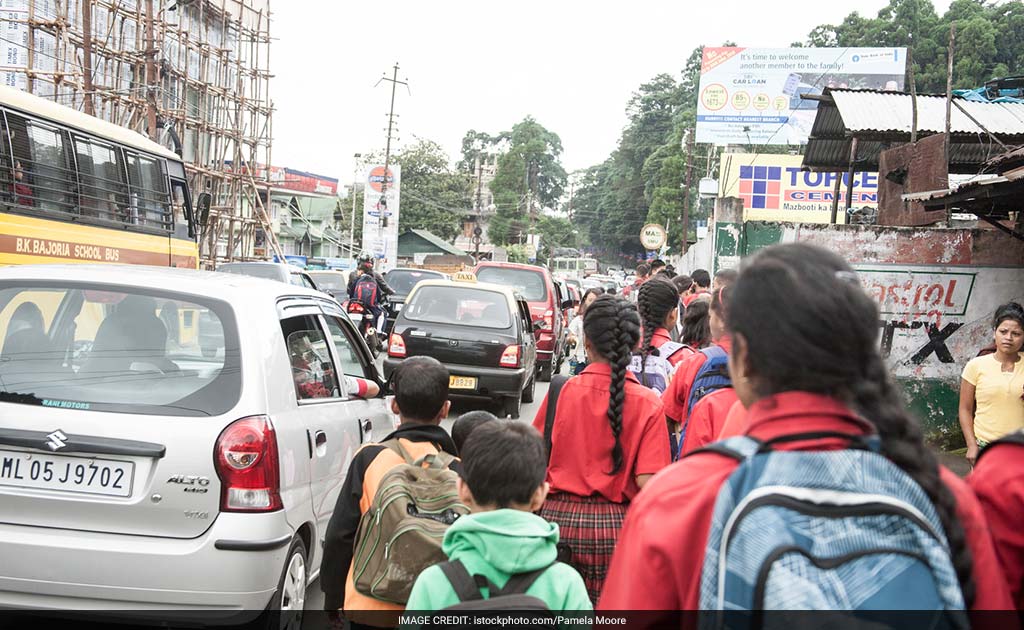 Mr Rao said that excessive and uneven loads are linked to an increased risk of back-trouble and deformation of the spine. Stress from such excess weights may affect the growth of the musculoskeletal system especially if children carry the bag on one shoulder. If children start getting back pains at such a young age, there is a possibility that they will have the problem life-long. 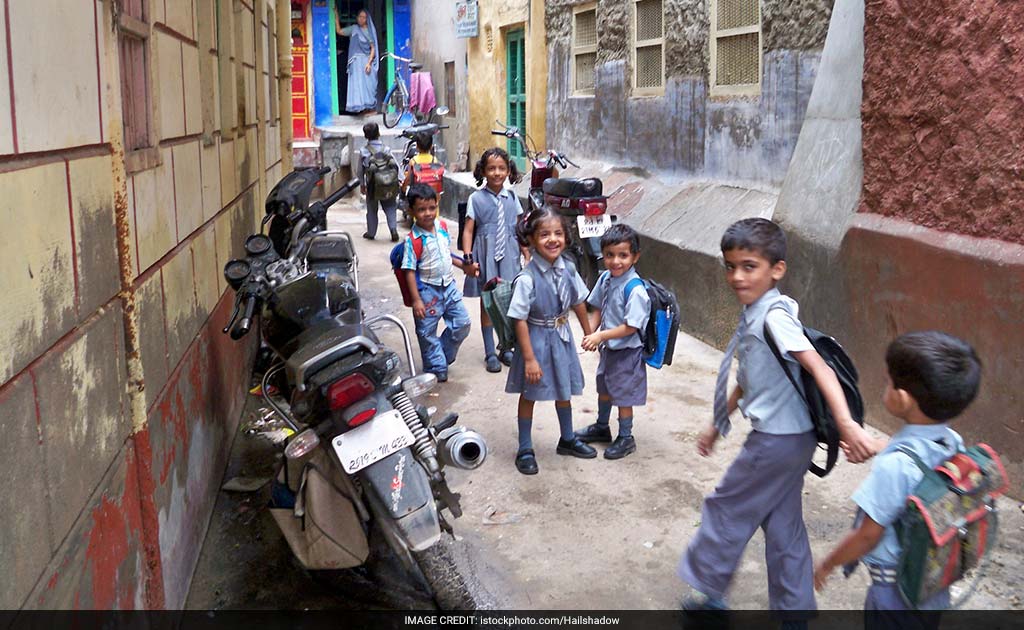 As per the Children’s School Bag Act 2006, a school bag should not weigh more than 10 per cent of a child’s weight. The law also stipulates that nursery and kindergarten students should carry no schoolbag and the school authorities should issue guidelines on bags. It also suggests that state government provide appropriate lockers in schools.