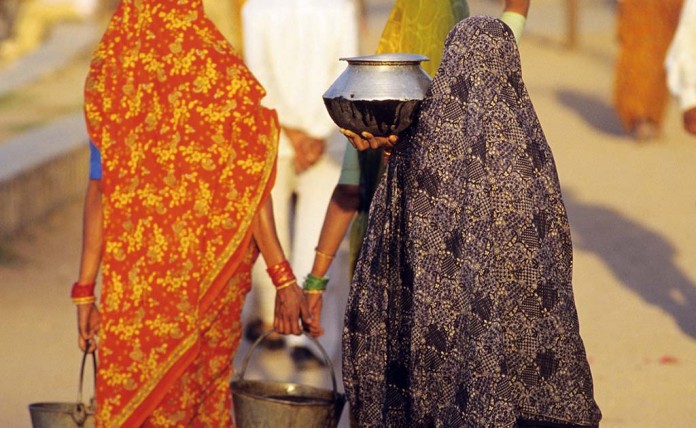 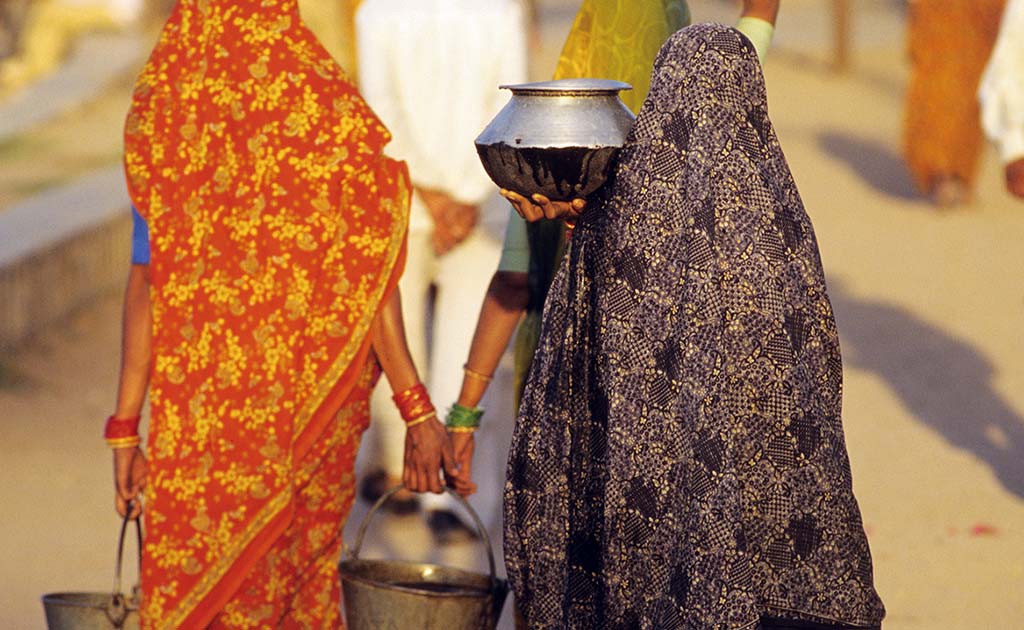 As the world observes Water Week from August 28 to September 2, millions of rural women and girls are losing time and opportunities by the daily grind of collecting water. 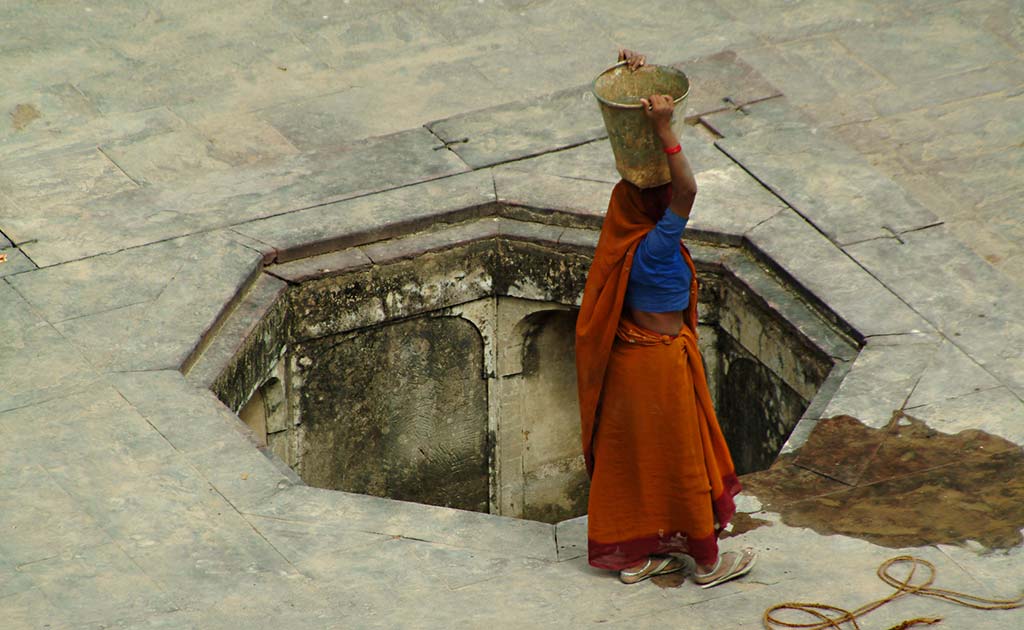 Once filled, the pots of water can weigh as much as 20 kg. The task falls disproportionately on women and girls who lose out on time and energy. 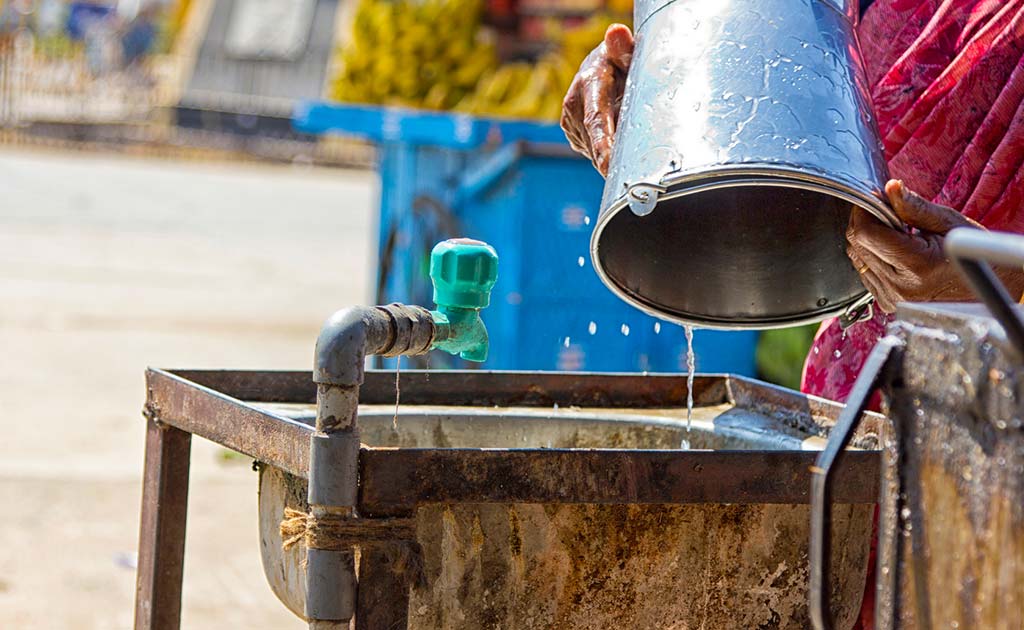 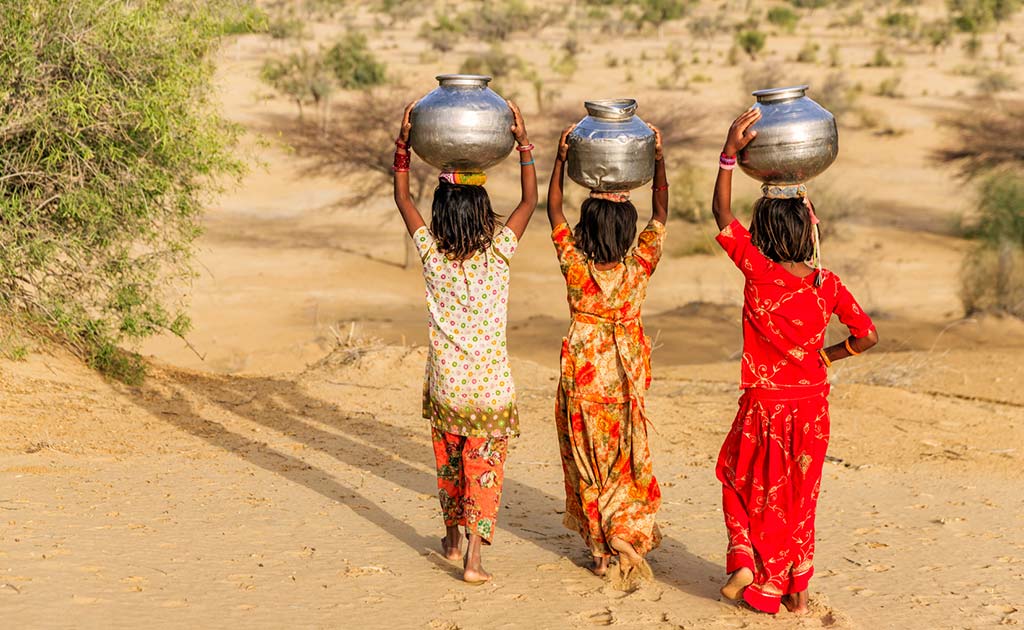 According to National Sample Survey Organisation report, more than 18 per cent of rural population in Bihar, Rajasthan and West Bengal are unable to access quality drinking water. 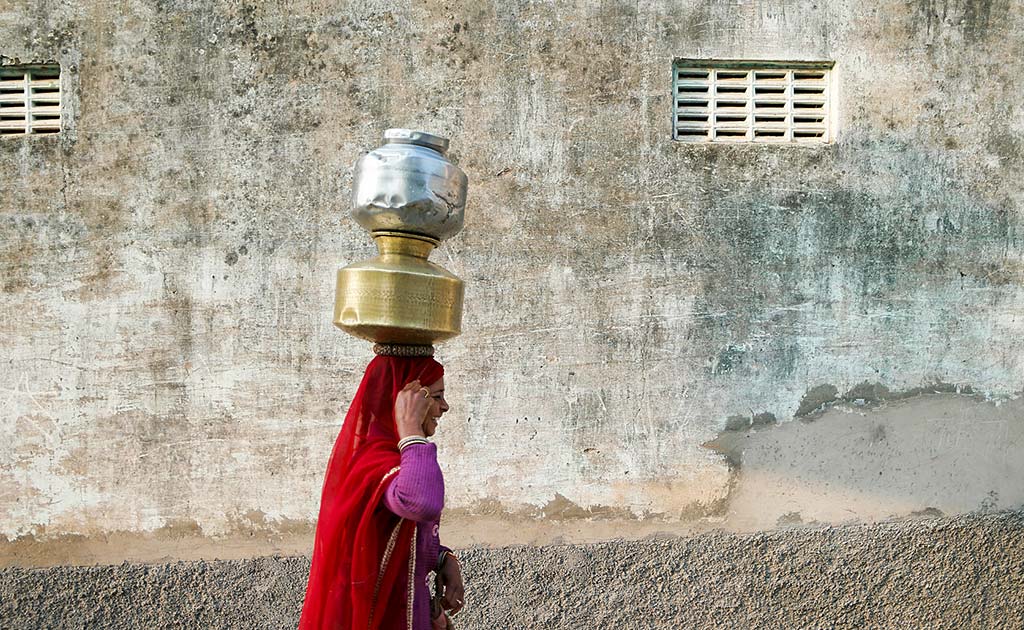 One in four rural households spends more than half an hour walking to a water source, cites Indian Human Development Survey. 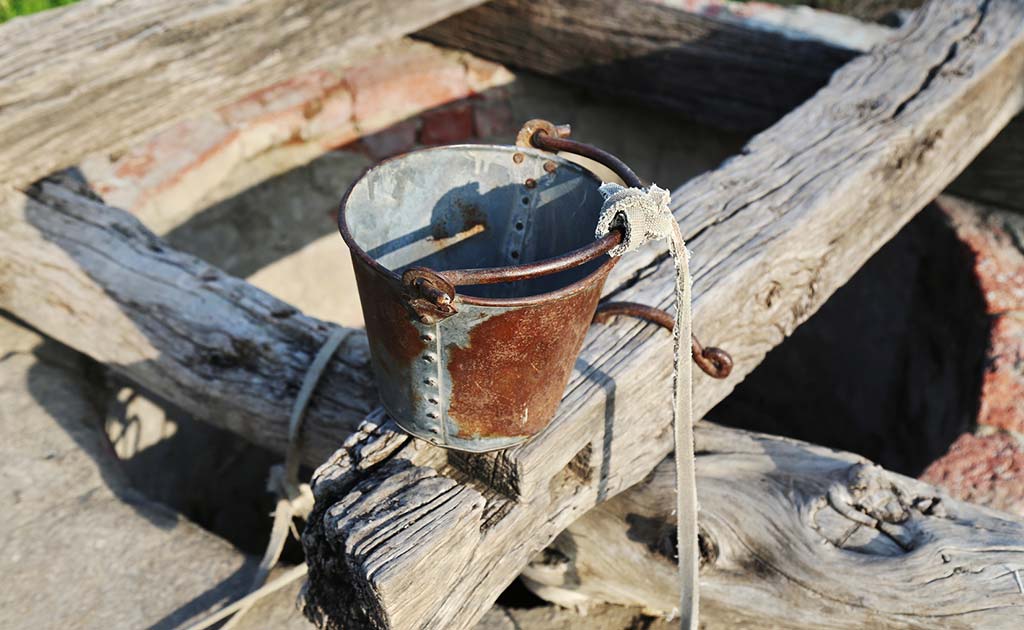 As many as 10 states including Maharashtra and Karnataka have declared drought in the 2015-16. Owing to severe water shortage in drought hit regions, women and girls have been forced to make multiple trips to the nearest water source in the blazing heat. 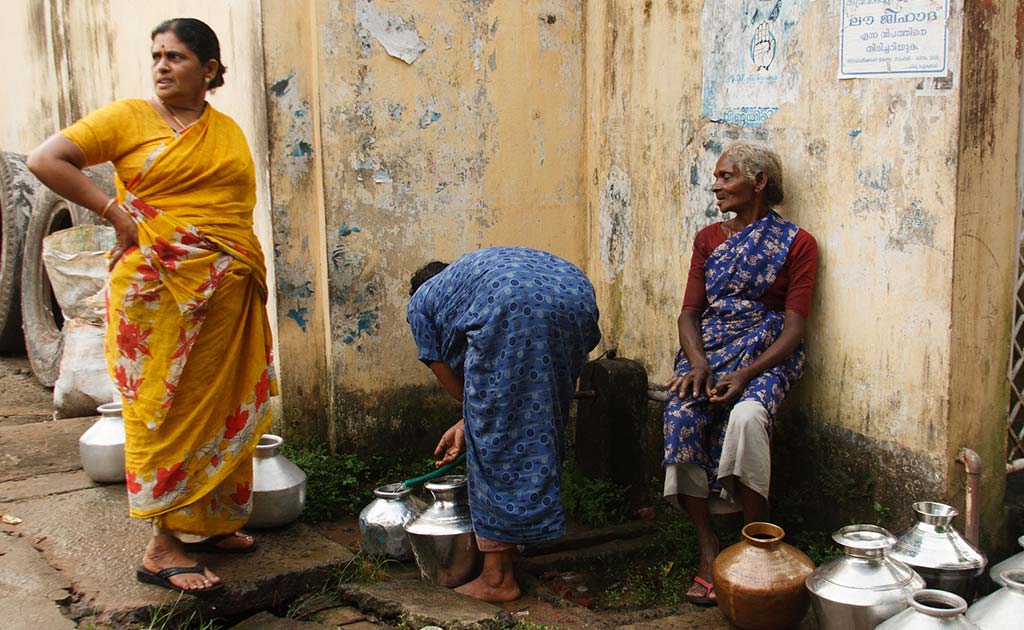 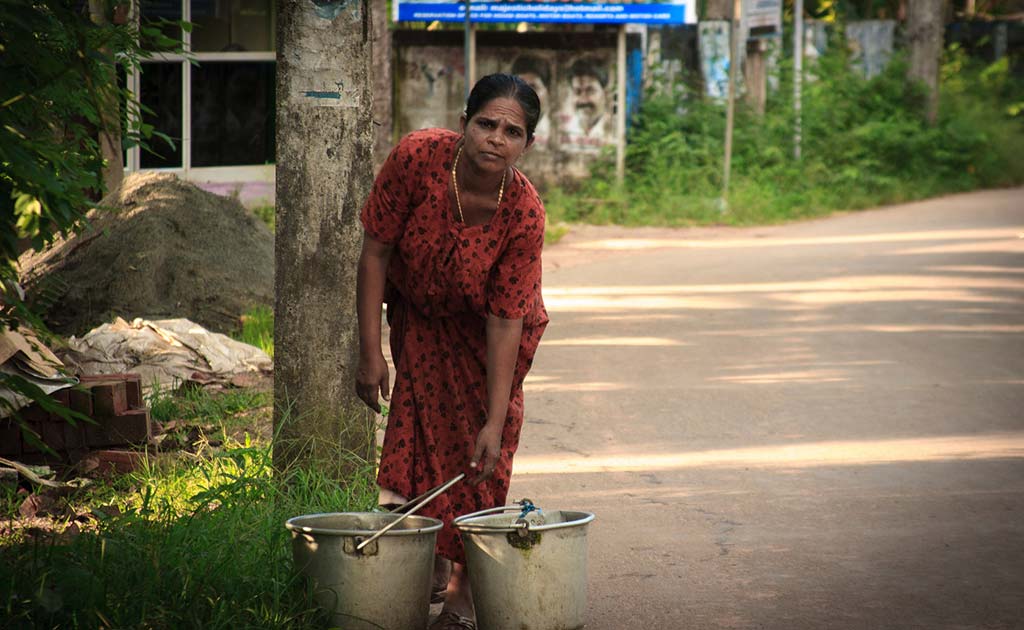 Being ‘needed at home’ is a major reason why children, especially girls from poor families, drop out of school. 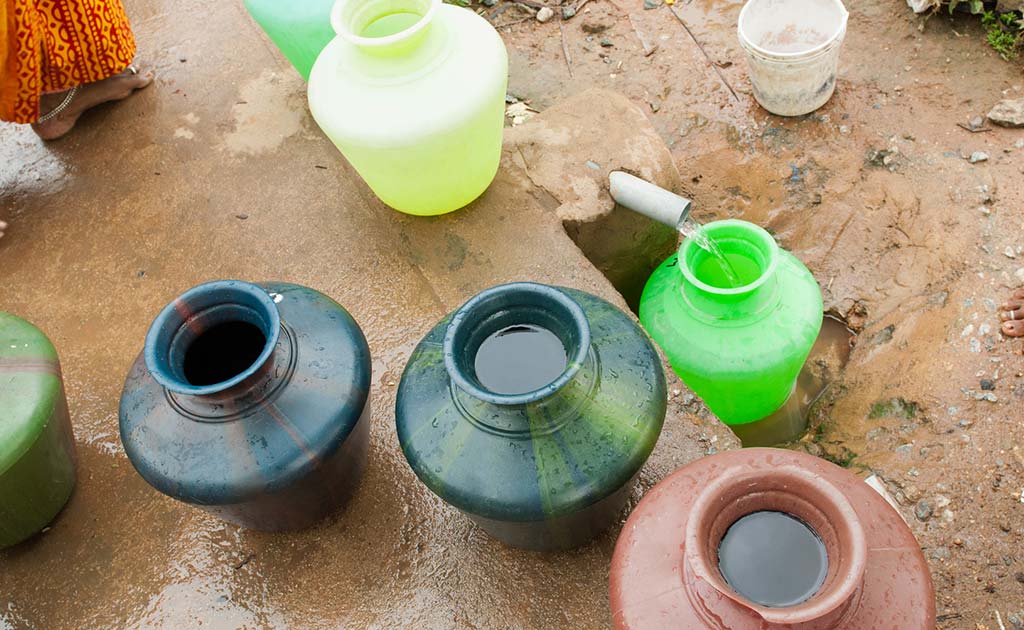 United Nations Children’s Fund says that women and girls across the world collectively spend about 200 million hours every day collecting water. In Malawi in Africa, for instance, the United Nations estimates women who collected water spent 54 minutes on average, while men spent only six minutes.

(With inputs from IndiaSpend)

Bihar Girl Uplifts Musahar Community, Gets International Acclaim For It