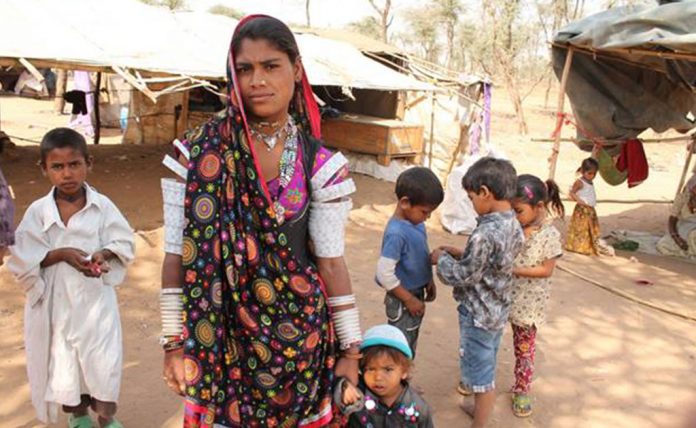 In India, 300 million people do not have access to electricity and as per a World Bank report, 1.063 billion people are still offline. India may have crossed 1 billion mobile subscriptions mark in 2016, but they are not unique users and only indicate the number of SIM cards sold. While access to mobile phones in rural areas is rising, the gadget availability and network connectivity is still poor. Here’s a look at some of the hard-hitting facts that tell that there’s long way to go before ‘the digital meets the rural’:

Most of those who live in rural and remote locations of India have to travel more than 10-15 km to access a simple photocopying service. For a single page photocopy that should cost them Rs 10, ends up extracting Rs 100-250 from their pockets. If you are wondering how, understand this: the person has to skip a day’s work and lose out on his wage of Rs 200. He then has to pay another Rs 30-40 for travelling from his village to the nearest block to access the service for at the cost of about Rs 10 per page. 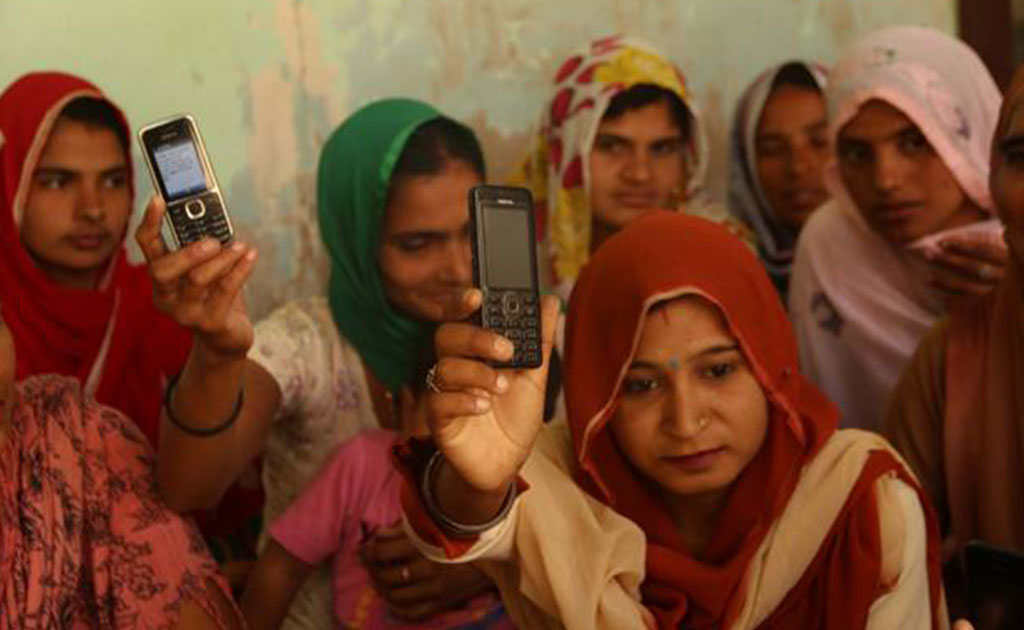 The stories about panchayats or religious groups banning the use of mobile phones or computer education for women are also uncommon. According to a GSMA report of 2016 titled Connected Women, as many as 72 per cent Indian women do not have access to mobile phones and as per the data and statistics portal – Statista, only 38 per cent women have access to the internet in urban India (as of 2015). This figure drops drastically to 12 per cent in rural India.

Over about 8,60,000 front-line health workers are spread across rural India. As per the official figures, more than 1.8 million anganwadi workers are deputed at village and hamlet level. The question is, why can’t we train all of them in digital literacy and bring them online. Instead of providing digital literacy training to 6 crore randomly selected individuals under the National Digital Literacy Mission, why not implemented a more targeted approach and watch its cascading effect?

There are about 2,50,000 panchayats in India encompassing some 6,50,000 villages and almost all of them are not connected to the internet. Neither are majority of 1.4 million government schools, 7-10 million teachers and several millions of children, as per official figures.

There are millions of people who are denied of their rights and entitlements because of a corrupt administrative, financial and governance system. Their illiteracy, lack of information and inability to question the authorities become their biggest enemies. In such as a scenario, knowledge of the computers and access to the internet could help them come out of information darkness and access their rights, without the role of a middleman.

Under the government’s ambitious National Optic Fibre Network or NOFN (which was renamed BharatNet in 2015) aimed at providing broadband connectivity to gram panchayats of India, a mammoth budget of Rs 70,000 crore has been allocated. While the government claims to have reached 61,000 gram panchayats (out of a total of 2,50,000), only 7,000 of them have a working network. And as most of these 7,000-odd panchayats, there are almost no users or usage of the internet.

India’s 70% population that lives in rural areas and after government’s demonetisation move, it is asking the people to use e-Wallets and make e-Payments, but an e-wallet means nothing unless one has an internet-enabled mobile phone, a functional bank account and a credit or debit card. Paytm, Freecharge, the newly launched Bhim app by the government are inaccessible if there is no working internet connection for the consumer. So the problem is not of digital literacy alone but of infrastructure to support a digital economy and ‘Digital India’.

According to a report by the Internet Society, 50% of internet-enabled mobile phone users in South Asia don’t even access the Internet on their phones and a large share of internet-using semi-urban and rural population is restricted to the use of social media.

(The photo feature has been contributed by Osama Manzar, Founder-Director, Digital Empowerment Foundation. The Foundation aims to connect unreached and underserved communities of India in an effort to bring them out of digital darkness and empower them with information access through last mile connectivity, digital literacy and digital interventions.)