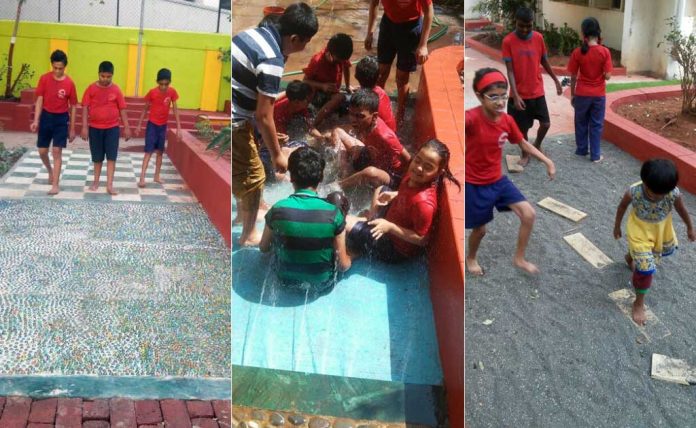 An innovative sensory garden in Maharashtra’s Thane district is paving way for specialised learning for special children. The children with multiple disabilities have made Jidd Special School their second home. With the introduction of a sensory garden, which has been designed keeping in mind their special needs, the children get to learn while having fun. Here are the glimpses from this unique initiative: 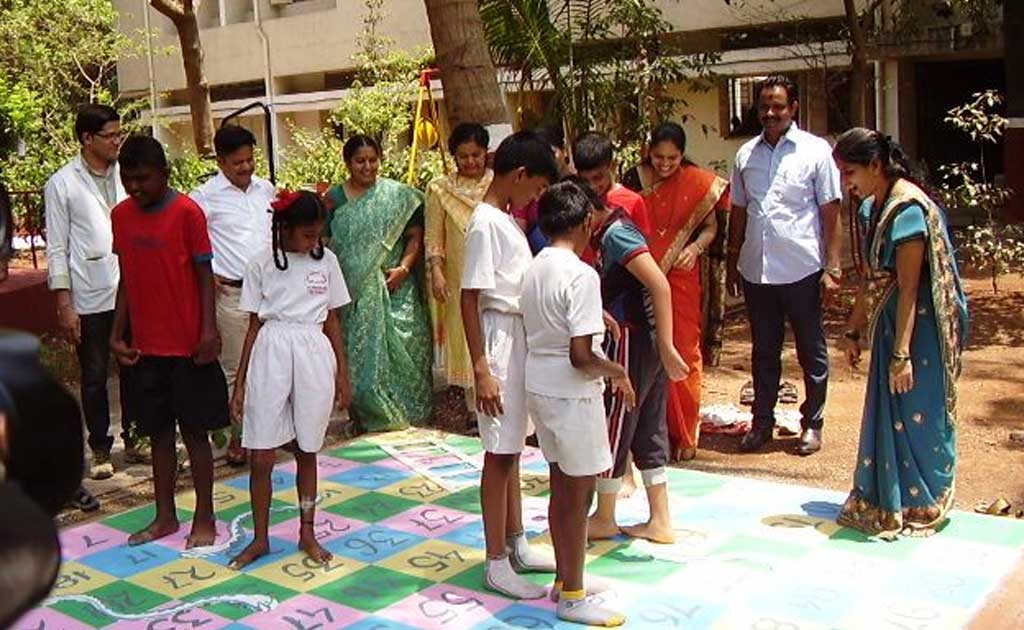 Archana Shete, Principal, Jidd Special School, said, “The sensory garden helps in stimulating four major senses – visual, auditory, olfactory (sense of smell) and tactile (sense of touch) – in the children. It has been purposefully designed to help them learn faster.” 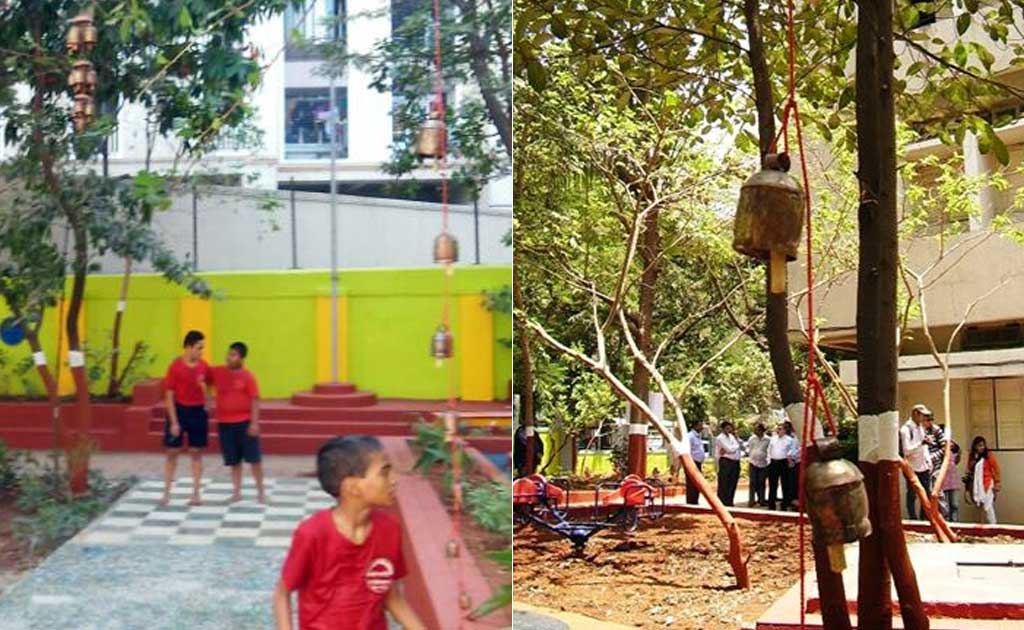 While the colourful environment helps in stimulation of the eyes, the sound bells help in stimulating the auditory senses. 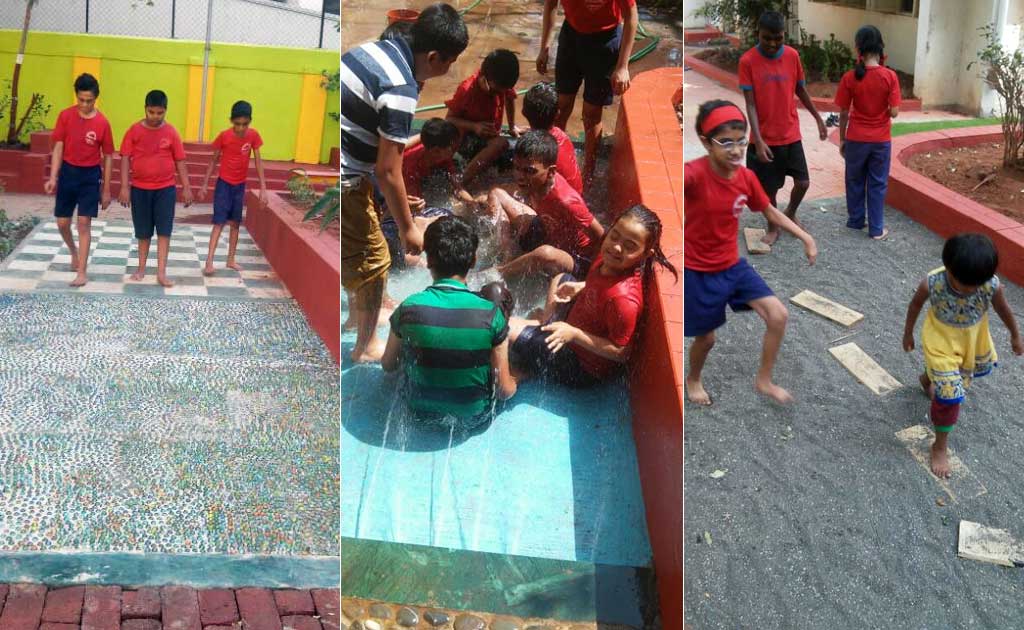 Different textures on the pathway and water activities help work on their tactile sensations (the sense of touch) and the flowers work on olfactory senses – the sense of smell. 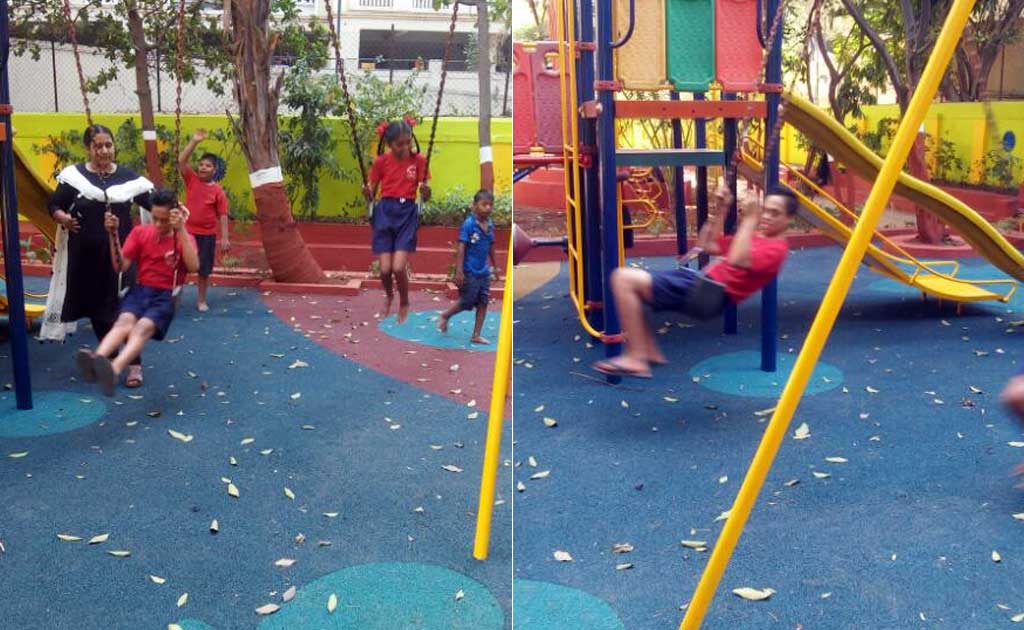 Proper supervision and guidance is given to every child so that they get to draw maximum benefit from the time they spend there, Ms Shete said.

For safety, a rubber mat is also laid out in the garden, so that children can enjoy without having to worry about any injuries during their play time. 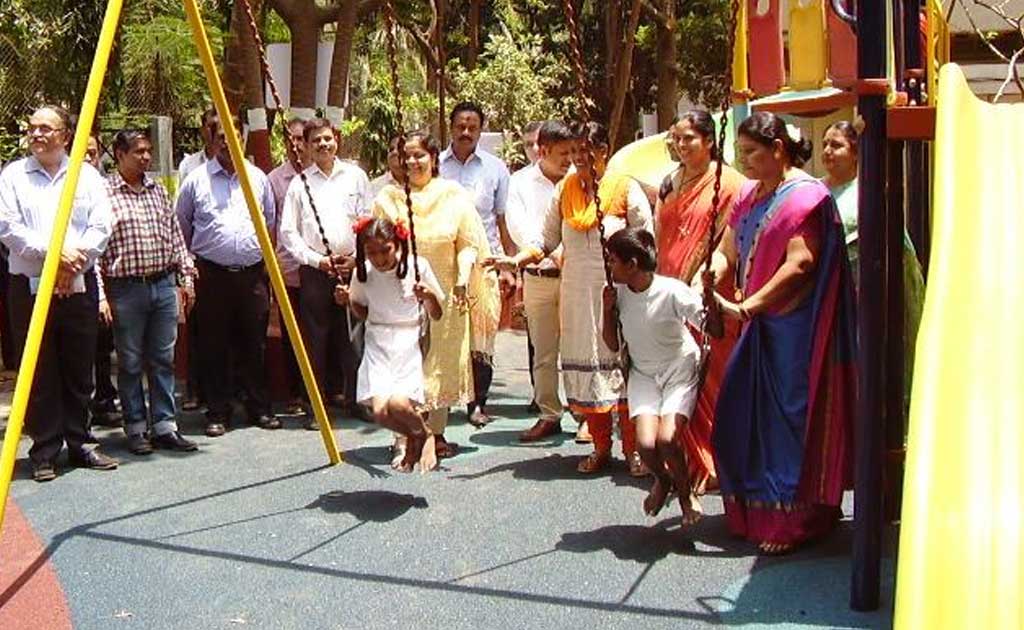 The sensory garden was inaugurated by Thane Mayor Meenakshi Shinde on Monday. “The garden’s design, concept and visualization was done by the school and the building work was done by CAPRIHANS India Limited. With our joint effort, the garden became a reality within a month,” said Ms Shete. 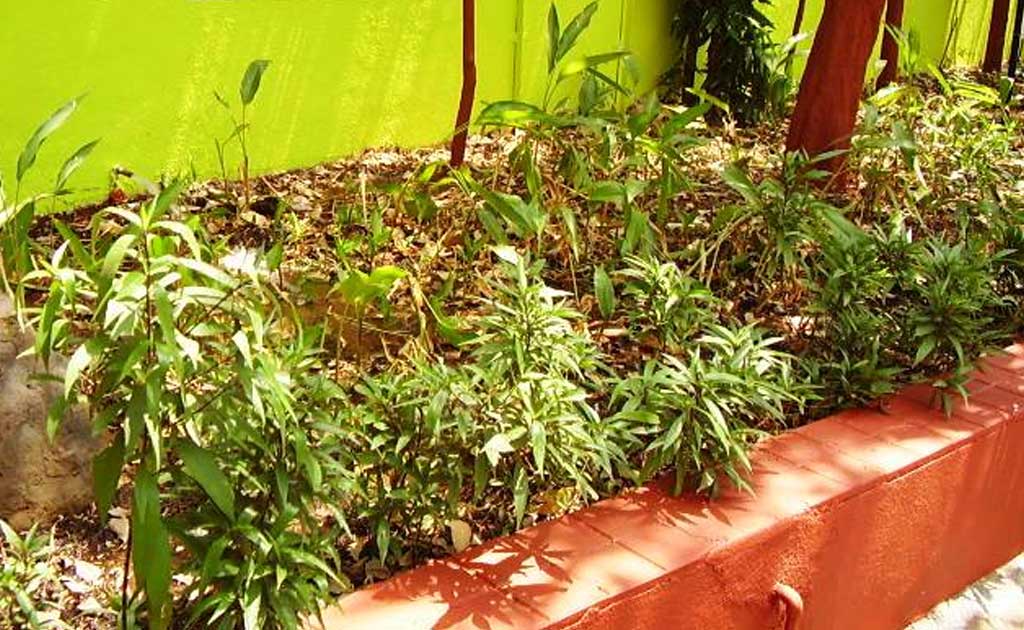 Since its inauguration, the students ask for more ‘garden time’ than the usual classroom studies, said Ms Shete. The school also plans to add fruit plants to the garden to stimulate the sense of taste among children, she informed.