Home News Son Of Welder From Mumbai Slum, Amiruddin Shah Dances Way To New...
Share on Facebook
Tweet on Twitter
A teenager from a Mumbai slum is closer to fulfilling his dream of becoming a professional ballet dancer after being accepted into a prestigious school in New York.

Amiruddin Shah, the 16-year-old son of a welder, will enrol at the American Ballet Theatre’s Jacqueline Kennedy Onassis School (JKO) in August, less than three years after taking up the dance.

“I come from a poor family who didn’t know anything about ballet or America but they are very supportive and I am really excited to be going,” Amiruddin told AFP. 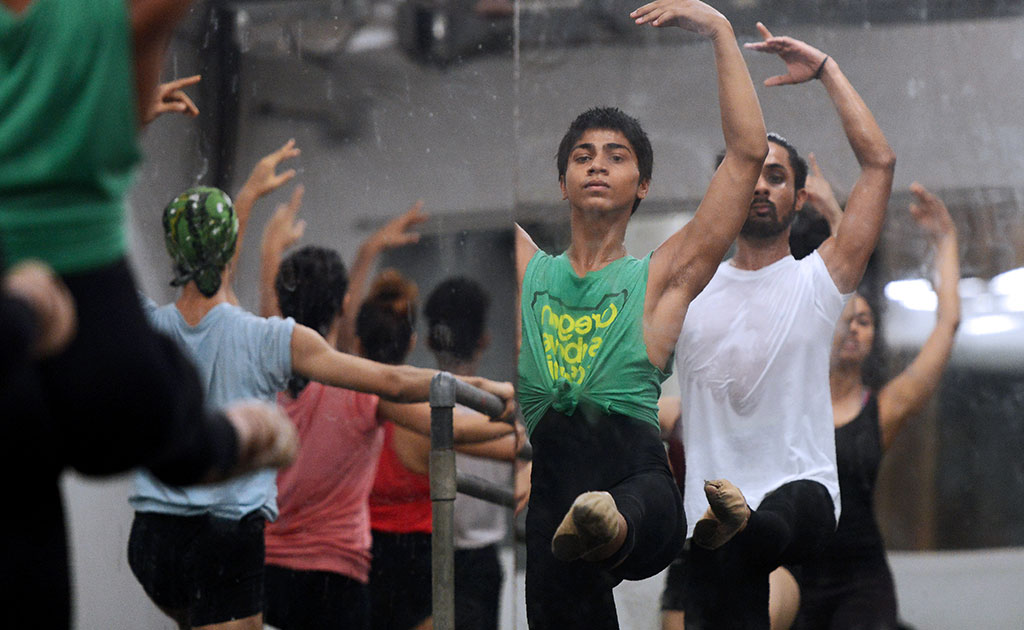 The youngster had never heard of ballet when one day in 2013 he left his family’s cramped shanty to sign up for hip hop classes at a dance centre offering lessons for underprivileged children.

Amiruddin had been dancing at weddings and other functions since the age of six and was proficient in backflips and cartwheels but little did he know that his visit to Danceworx Performing Arts Academy would change his life. 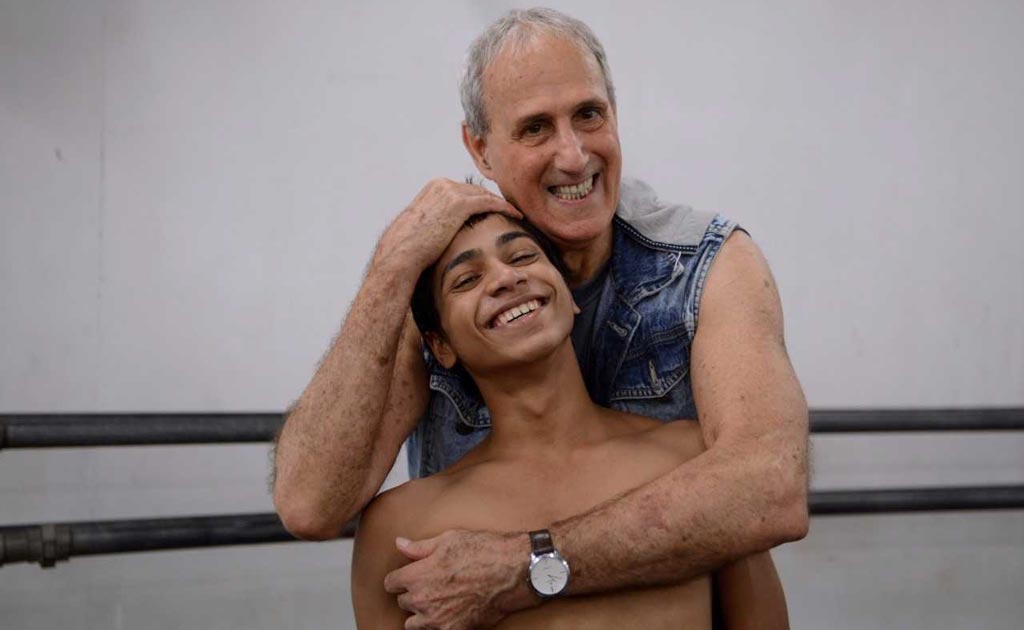 It was there, the following year, that he caught the attention of Israeli-American ballet master Yehuda Maor, who immediately spotted Amiruddin’s natural talent and persuaded him to ditch hip hop and join his class instead.

Mr Maor put Amiruddin through a rigorous training regime and the Indian quickly mastered complex moves such as the pirouette and the pointe, when the dancer balances on their tip-toes.

“Somehow his body learned this classical language with such ease that in the two and a half years I’ve been training him he achieved the level of a professional dancer that takes nine-ten years to achieve,” Mr Maor told AFP.

“As a ballet teacher, I’ve been trained to look for the weakest point of a dancer. With him I cannot find a weak point. He is a class by himself,” added the 73-year-old. 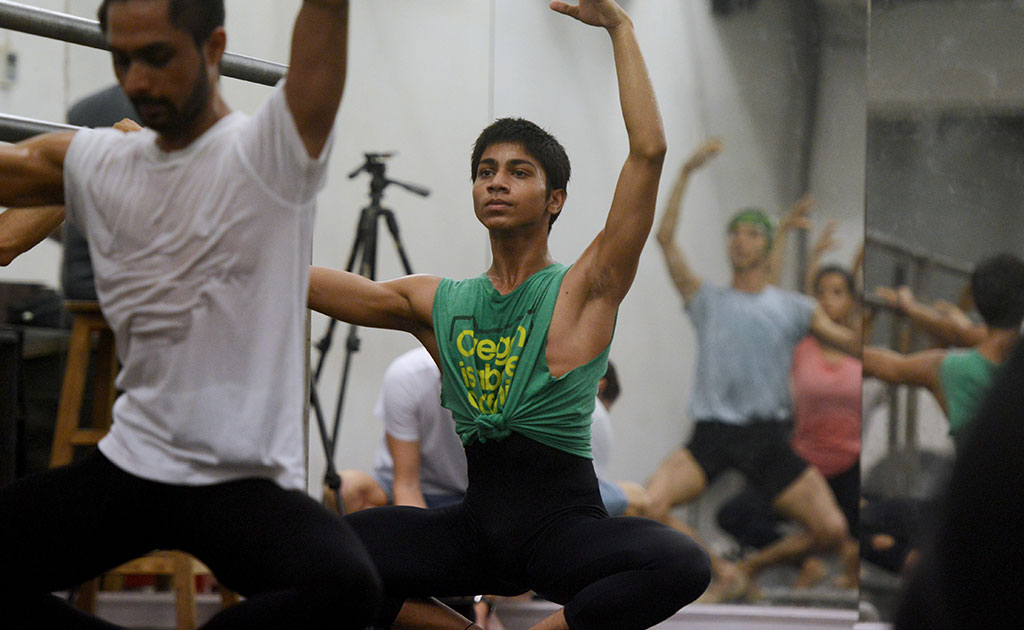 Last year, Amiruddin and another of Mr Maor’s proteges, 22-year-old Manish Chauhan, won scholarships to study at the Joffrey Ballet School in New York but neither received visas in time.

They then got an opportunity to spend a year at the Oregon Ballet Theatre in Portland but Amiruddin returned after three months, with Mr Maor feeling that the school wasn’t the best match for his rising dancer. 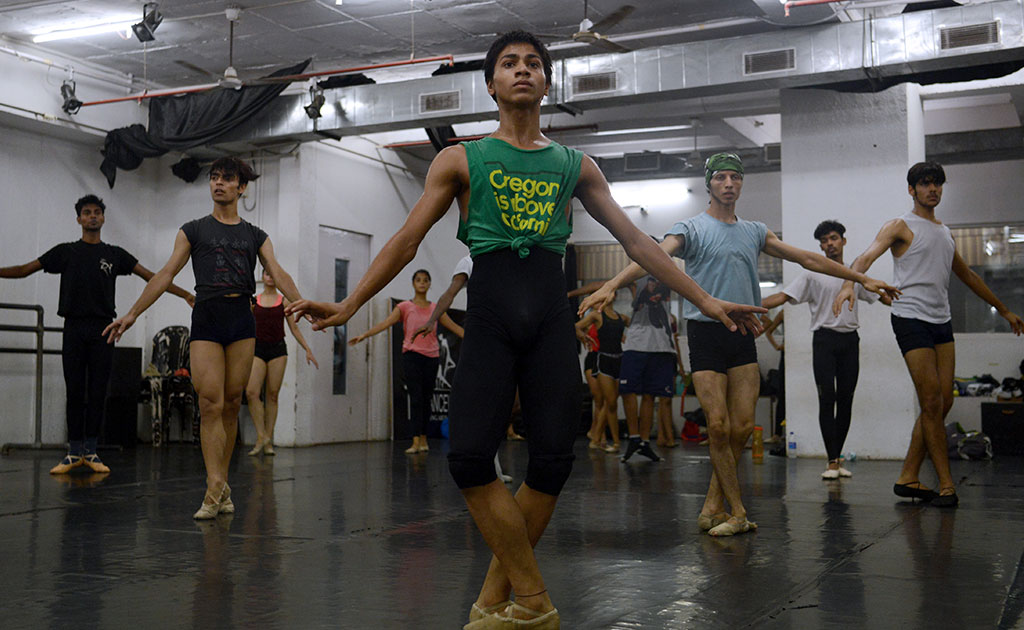 Now, with his visa secured, financial backing from a foundation and almost Rs 8.5 lakh raised from a crowdfunding campaign, Amiruddin is ready to embark on a three-year programme at Jacqueline Kennedy Onassis School.

He hopes it will lead to a professional contract that would see him perform in ballets worldwide and help transform the lives of his parents and seven siblings, who Amiruddin says have often struggled to afford food. 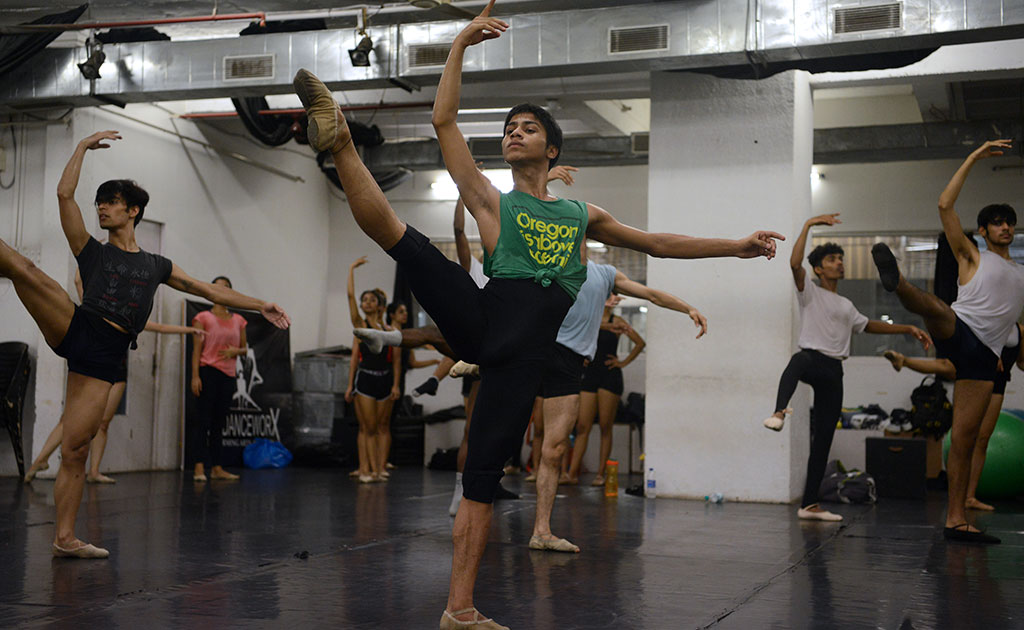 “I want to become a principal dancer at the American Ballet Theatre and join the ranks of Daniil Simkin, Sascha Radetsky and Roberto Bolle. They are my favourite ballet dancers.”

Amiruddin says he wants to open his own ballet academy one day, as India currently doesn’t provide government funding for western dance forms.

“I want to help children from similar backgrounds as mine to achieve their true potential,” he said.