It is because we dream of a perfect future is why the present becomes worth the fight.

Exactly one year ago in September 2015, all nations of the world adopted the Sustainable Development Goals at the UN General Assembly.

At this gathering of world leaders, Prime Minister Narendra Modi endorsed the global goals, committing himself and all of us to their achievement by 2030.

This is what is dazzling about these 17 new goals and their 169 targets. Three generations, including ours, have lived through the struggles and victories of the last hundred years, but it is only now for the first time that we have collectively started dreaming about the world through the eyes of a future generation, our children.

What kind of world will your little daughter find herself in when she is a young adult? Will she be surrounded by prosperity, beauty, peace, dignity and equality for them, or will she find herself struggling in a broken planet among scorched people?

These are the fundamental questions that spur the ambition and scale of the Sustainable Development Goals.

Why do we need the Sustainable Development Goals, you may ask. Because if map squiggles aside, we will all sink or swim together.

Right now, production and consumption levels in the world are overshooting our planet’s capacity by about 50 per cent each year.

We need all the production and consumption possible, because that is how economies grow (and remember, we all want our economies to grow, not just a little bit, but way above 7%).

We say that only when economies grow, we will be able to spend on education, sexual and reproductive health, sanitation and eventually fewer people will remain poor. But hang on – there is research to show that if we waited for economic growth to pull people out of poverty, it would take at least 100 years if not more.

This interconnectedness can be terrifying to wrap one’s head around. And we need to face these complexities that we have brought upon us through the development pathway we have adopted so far.

With all the interconnections between the social, economic and environmental changes we aspire for, the Sustainable Development Goals is what we need as a web of causality that will impact our childrens’ lives in the coming decades. I

If you think you are immune to these complexities and their effects, you are living in a bubble even fiction wouldn’t dare create.

What does interconnectedness mean and why is it important? Here is an example.

The public health world was left aghast to hear of two malaria deaths in Delhi last week which ended a so-called death free spell since 2012.

Earlier this year, there was a shocking media report on the Malaria epidemic that India had tucked away behind manipulation of data.

Seemed like an example from hell where the ideal combination of funding investment, good intentions, laborious plans and labyrinthine monitoring systems seemed to have failed.

Where does accountability rest? Which link in the chain was weak and in disrepair? Which economic, social and environmental factors were at play? Who suffered more, women, men or children? Does poverty, access to services, nutrition, sanitation play a role? Or was it just a case of low capacities of implementing departments? The web of causality is complex and solutions that ignore this web may fail.

We need the Sustainable Development Goals to visualise the intricate warp and weft between people, planet, prosperity, peace and partnerships, all of which are interlinked to sustainable development.

I have written earlier that despite the Sustainable Development Goals Resolution Making explicit in Para 45 that the Parliament needs to play the oversight function in the implementation pathways to achieve the Goals, the Indian parliament seems to be playing truant.

But wait, why has the Resolution put the Parliament at the center of it all? Because elected leaders represent the people’s will and the Sustainable Development Goals are just that – a distillation of what millions of people worldwide consider urgent needs for a life of dignity and a peaceful future for their children.

And let’s not forget, Governments don’t bring about change because they want to, but because they are forced to. And the Sustainable Development Goals are giving us, the people of sovereign nations, an instrument to create that change.

Two targets make an efficient illustration of the enormous potential invested in the Sustainable Development Goals.

This target which gives voice to half the world’s population, gives me goose bumps – ‘by 2030, progressively achieve and sustain income growth of the bottom 40 per cent of the population at a rate higher than the national average’.

Even a few years ago, it was unthinkable that all nations of this world would sign up to such a target and set themselves the goal of ‘reducing inequality within and among countries’. Note the turn of phrase and its power.

Hidden within the Sustainable Development Goals Resolution is another gem. Under Goal 5, which commits to achieving gender equality and empowering all women and girls, there is a remarkable target – ‘Recognise and value unpaid care and domestic work through the provision of public services, infrastructure and social protection policies and the promotion of shared responsibility within the household and the family as nationally appropriate’.

India has signed up to achieve this target, but are we ready to put our collective might behind this imagination?

Those are as loud a call to action as there can ever be. Don’t forget that these were your dreams – of a better preserved planet for your children and a more peaceful and equal society. Make sure they aren’t forgotten. 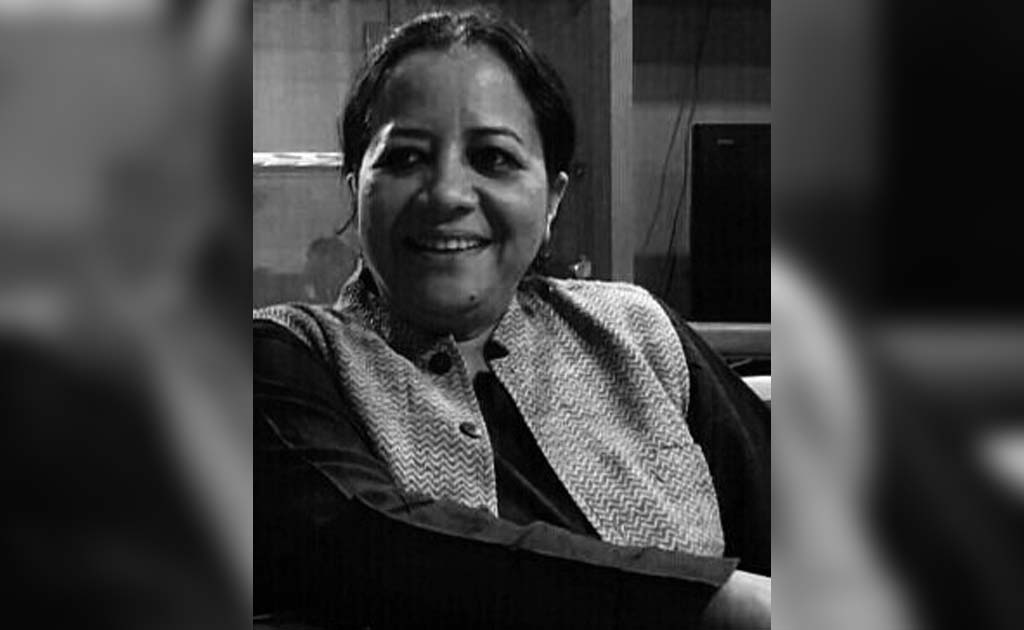 – Mona Mishra has worked with the UN in South and South East Asia. She writes on development issues.