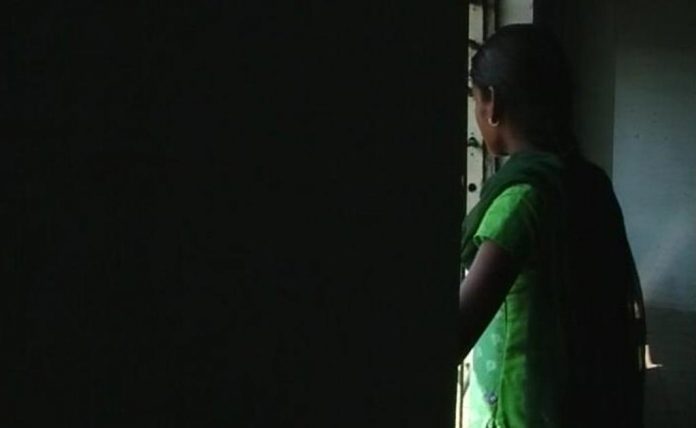 Telangana: In Telangana’s Nalgonda district, a 14-year-old girl was secretly married off to a man four times her age. After four months, she has managed to free herself from the captivity.

In October last year, Revathi (name changed), a student of Class 9, who lives in a government-run Kasturbha hostel for tribal girls, came to visit her family during the Dussehra holidays. The festival, however, failed to bring any cheer as she was forcibly married to 51-year-old Ravi Ramavath by her parents.

Mr Ramavath, who is a father of a married son and daughter, had reportedly promised to pay a ‘bride price’ to lure her parents.

After four months of living in captivity, Revathi managed to call up one of her school teachers and has now been rescued by the child welfare officials.

Revathi resumed her school and will be living in the girl’s hostel. Her parents and Mr Ramavath have been taken into police custody.

This is the fourth case of rescue from child marriage just in the first five weeks of the new year in this tribal belt of Devarakonda in Nalgonda district of Telangana.

Child rights activist Achyutha Rao said, “So many cases are getting reported and we are unable to stop many such marriages. That is really worrying.”