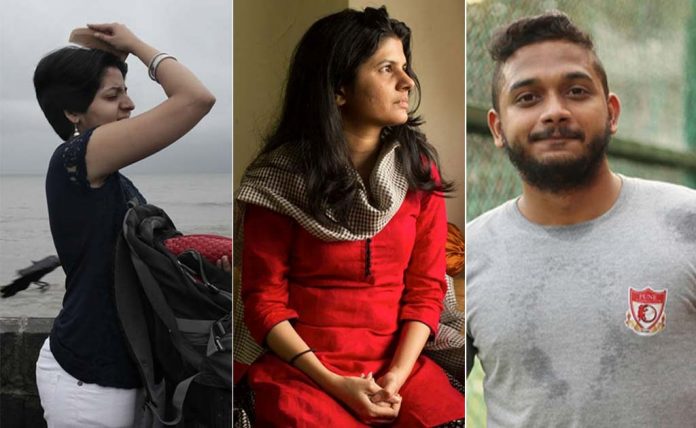 With the highest tuberculosis burden in the world, India is the capital of the global TB crisis. The patients of tuberculosis need more than just medicines. They need acceptance and care. With this common understanding in mind, a group of TB survivors got together to form a community that works towards making TB care more accessible and patient-centric. Here, three TB survivors share their stories:

“I was 16 when I first started coughing  in the middle of my board exams. I thought it’s just a bad cough and it would go away soon. I don’t even remember those days. I was on a treatment for six years. It felt like my youth just disappeared,” said Deepti Chavan, 34, survivor of MDR TB. She is currently a Patient Advocate in Mumbai.

A fitness enthusiast at heart, 25-year-old Saurabh Rane is an MDR TB survivor. ”I was just another student who rushed through attending classes and worked hard to keep myself in the rat race, until I started coughing and then everything changed. Within a few days, post rigorous tests, I was diagnosed as a primary TB patient,” he said.

“TB was just a medical term that I had heard. We knew no one who had survived TB or may be no one spoke about it. I later learnt that even most doctors miss diagnosing extra pulmonary TB,” said Nandita Venkatesan, 26, who is a TB Survivor and works as an online journalist in Mumbai. 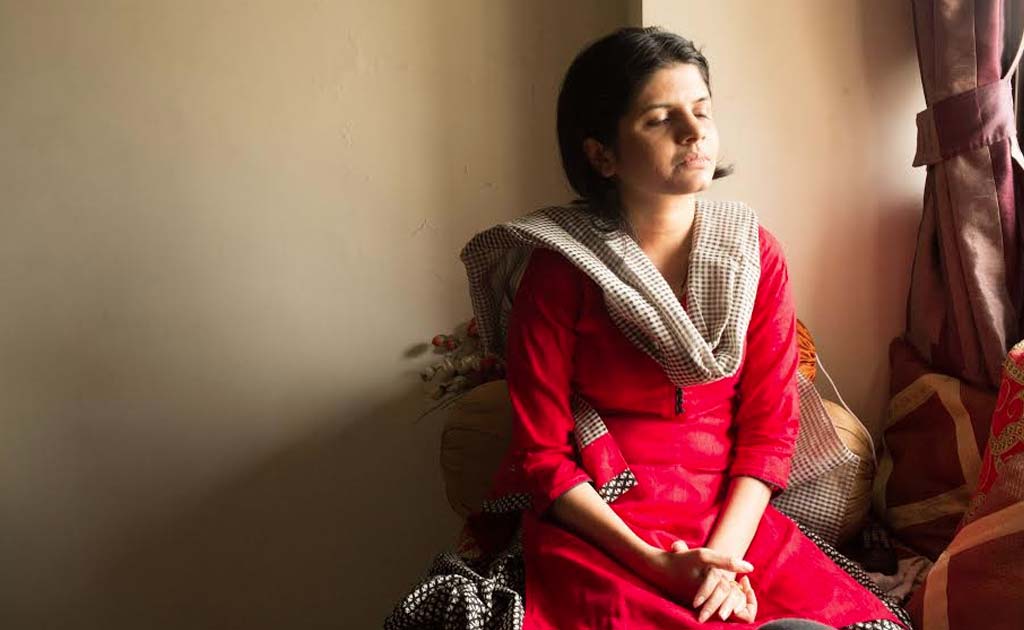 After being diagnosed with TB, endless questions whirled Ms Chavan’s mind. “For me, apart from the endless suffering, what was exhausting was the confusion. Why was my TB not getting cured? It was after a few months of doing the rounds at the doctor’s clinic did he tell me and my parents that I had Multi-Drug Resistant TB and recommended surgery to remove the infected part of my lung,” she said.

Mr Rane feels that India is not doing enough to defeat TB. “The public and private sectors need to work together to defeat TB. It begins with listening to those who are affected by the disease,” he said.

Ms Venkatesan was advised to not mention TB to any one. “I realised that there is a silence around TB as if it was my fault. I spent my entire college life pretending nothing was wrong with me,”  she said.

Today, I am cured and TB-free. I am a proof that TB can be defeated. We need is support, empathy and encouragement for TB patients. It’s not just a physical battle but also a mental one where family and friends matter a great deal, said Ms Chavan.

Mr Rane got together with a group of TB survivors called ‘Survivors Against TB’ to help the ones affected by the disease. “We realised the problems that most patients undergo start with lack of awareness, family support, misdiagnosis, expensive treatment, poor nutrition, and no counseling,” he said.

“It was a cruel game. I remember lying in bed thinking that there was so much more that I would want to do and perhaps would never be able to. You see mortality and you think that if I survive, I won’t look back,” shared Ms Venkatesan.

This photo-feature is contributed by Survivors Against TB – a community-based movement led by a group of TB survivors who are working to strengthen India’s fight against TB.