A childhood friend recently told me that she had an abortion after her second baby, over 25 years ago. All these years, a sense of shame and guilt kept her from sharing this, even though she and her partner were very sure they had done the best thing.

It was good for her, her family and her children – one was a little over two years old and the other only four months old. Having a third child at that point, when she would have had to stay home to look after three babies, putting her own health and blossoming career on hold, would have put tremendous financial pressure on the couple.

Also, she adored spending time with her children but was already finding that the two required all her energy and patience. How would she manage with three babies?

Why then did she feel ashamed, as if she had done something wrong and needed to keep her abortion a secret? She had a safe, uneventful abortion, in a clean clinic where she was treated with respect. Not all women seeking to end a pregnancy are that fortunate.

According to experts, a woman dies of abortion-related causes every two hours in India. This is not because the procedure is unduly difficult or risky, but because a large number of abortions are performed in unsafe ways, in places that are not sterile, by practitioners not adequately trained and with little or no attention to follow-up.

Many times this is because the whole experience is overlaid with shame, secrecy and guilt.

Women seek places that are far away from home, where they are not known, where too many questions are not asked or answered. In these places there is no opportunity for counselling, for explaining various options or even for checking if the woman is medically fit and suitably supported to undergo a medical or surgical procedure.

There is no information on after-care, no discussion on possible signs that there is an infection and no follow-up. The goal is to get over this as fast and as quietly as possible and not ever come back. The result is that large numbers of women end up with infections, injuries, permanent damage to their bodies, and many die.

Abortion has been legal in India since 1971, when the fairly progressive Medical Termination of Pregnancy Act was passed. It was seen as giving women more control over their bodies and lives, as women aged 18 and above could decide to end a mis-timed pregnancy and the consent of the male partner was not required.

The Act was proposed largely to deal with the high levels of mortality and morbidity resulting from illegal, unsafe abortions, and it set out who can conduct abortions and under what conditions.

The Act provides that up to 12 weeks, based on one medical opinion, and up to 20 weeks based on two medical opinions, a pregnancy can be terminated if its continuation constitutes a risk to the life of the pregnant woman, or grave injury to her physical or mental health.

If there is a substantial risk that the foetus has severe physical or mental abnormalities that can lead to disability too, the pregnancy can be terminated. The Act recognises that pregnancy resulting from rape is likely to cause grave mental injury to the woman and can be a cause for termination.

Similarly, failure of any contraceptive method is presumed to cause grave mental injury and is acceptable as a condition for abortion. On paper, this seems like a fairly flexible framework and one which should provide women greater opportunities to decide when and how they will become mothers.

It also seems to open the door to safer abortions, with less harm to the women.

However, almost 45 years after the Act was passed, thousands of women continue to die, as well as suffer long-term negative consequences of unsafe abortions, including injury, stigma and fear.

About half of the estimated 6.5 million abortions in India every year are thought to be unsafe.

Interestingly, while a majority of women in urban and rural areas know where one can get an abortion, most of them do not know that getting one is legal. Given the guilt women who have an abortion feel, they are reluctant to talk about their experiences; and the usual process of identifying a suitable service provider, by asking around and trying to find one that seems a good fit, is not followed.

Taking advantage of the need for discretion and playing on the lack of complete information, abortion providers often charge women who they perceive to be vulnerable. The women have no standard rates to compare with, and feel they cannot go anywhere else.

What then can be done to make abortion safe and accessible, to give women the choice of when they go through nine months of pregnancy, child birth and motherhood?

Greater awareness about the Act must be created among health care providers as well as among the general public, including where services are available, what options (medical and surgical) exist and what can be expected from a good quality service.

Allocation of adequate resources to provide safe abortion services across the country with trained staff who treat the client with respect is a must. It is also necessary to ensure that the service provider considers the overall health, mental and physical, of the woman and gives her the support, referrals, as well as follow-up care, including contraception if she wants it, so she can have a healthier future.

When we acknowledge that abortion, though a difficult decision, makes a vital difference to the lives of women, their partners and children, we must also commit to making abortion safe and free of shame for all women. 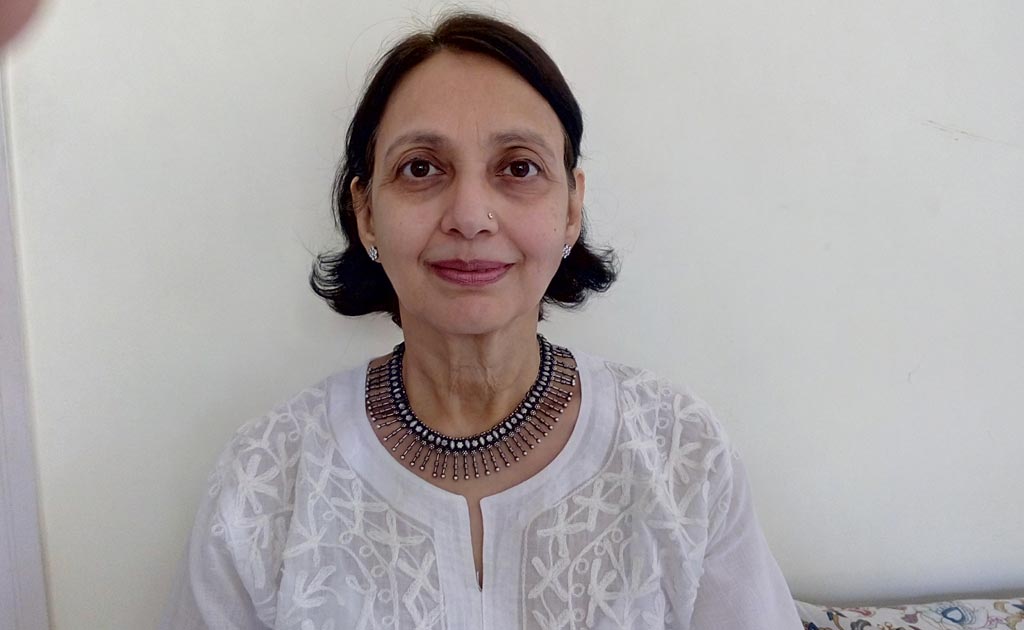 – Ms Geeta Sethi is a health and development expert who has worked with the United Nations in several countries.