On September 25, 2015, 193 world leaders will committed to 17 Global Goals to achieve 3 extraordinary things in the next 15 years. End extreme poverty. Fight inequality and injustice. Fix climate change. The Global Goals for sustainable development could get these things done. In all countries. For all people.

This is not the first time the world has set itself an ambition. In the year 2000, world leaders committed to Millennium Development Goals in the year 2000 – a set of eight goals, essentially a to-do list for nations around the world, which puts people first. And together we have achieved extraordinary things.

Looking back to look ahead

India and the world has seen enormous gains for children over the last decade. India for one has made dramatic progress in bringing down under-5 mortality, reducing it to more than half from 114 per 1000 birth to 52 achieving a 54.4 per cent decline. We also met the target on maternal mortality by bringing down deaths at or during birth from 327 per 100,000 to 178 – an impressive 70 per cent decline.

But not everyone has benefited. Millions of children and vulnerable groups have been left behind, still living in extreme poverty, their life chances blighted. Children are being left out and left behind because of who they are, where they live and which strata of society they belong to.

We cannot stop halfway. Now we are at a crucial crossroad. We can seize this opportunity, and transform lives of generations to come. 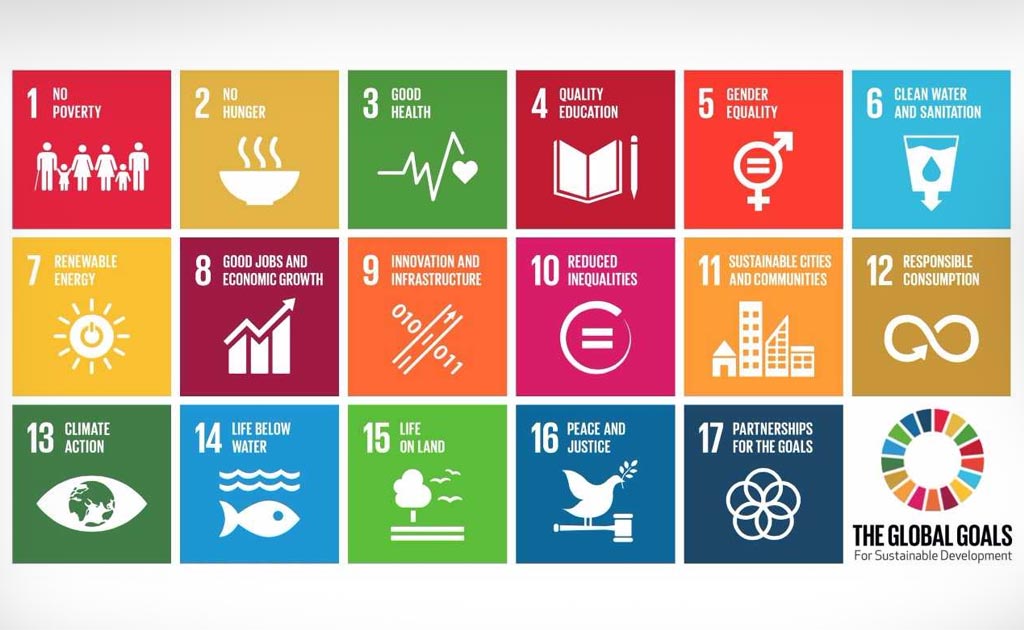 Tracking progress for the next 15 years Agenda 2030

In a significant effort, an India report tracking progress on SDGs launched in advance of The High-level Political Forum, United Nations central platform for follow-up and review of the 2030 Agenda for Sustainable Development and the Sustainable Development Goals. The platform provides for the full and effective participation of all States Members of the United Nations and States members of specialized agencies. The report, coordinated by Wada Na Todo, a civil society coalition, is a collective effort by range of organisations including Save the Children

A year has gone by and there has been a lot of initiatives on SDGs have been undertaken by Government of India, NITI Aayog and civil society organizations in popularizing SDGs at national and sub national level.

The report takes a deep dive at each of the goals on what it will take to keep India on track by highlighting gaps that need to be plugged:

1. The richest 1 per cent Indians now own 58.4 per cent of the country’s wealth. The inequalities further exacerbated by gross social inequalities based on identity and social status, viz. caste, ethnicity, religion, region, age and gender.

2. To attain Goal 4 on the quality education, India will have to increase its spending to 6% of the GDP on education as compared to the current 3.5% spending.

3. Health remains a low of total 1.3 per cent of GDP still a gaping distance away from from the 3 per cent of GDP which is widely accepted to be the minimum level required to achieve reasonable universal health coverage.

4. There are still 76 million people who do not have access to safe drinking water in India today.

5. More than half of women in rural areas are anemic as 45.7% in urban areas.

6. India ranks 88 out of 186 countries in the list on number of women parliamentarians.