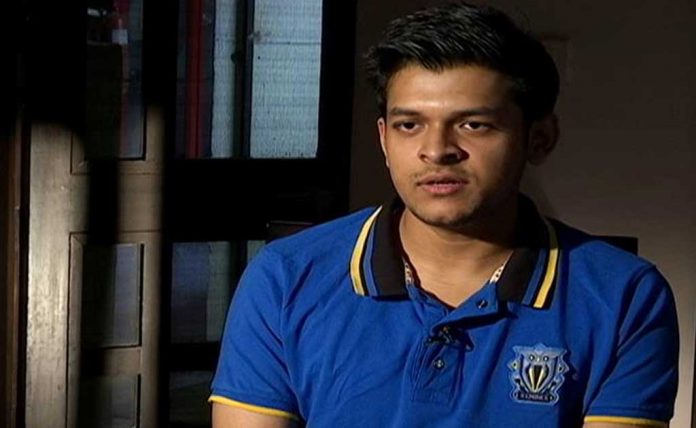 Bengaluru: Two months ago, 19-year-old Arjun Gupta, a student of Bangalore Medical College, went public with his experience of depression. He  shared a post on Facebook and then decided to blog on the subject.

With no particular trigger in his case, depression started to set in when he was 17. It started with mood swings. Talking about his mental state then, he recounted, “Sometimes I was angry, sometimes sad and crying, and sometimes euphoric about nothing at all. I couldn’t sleep because I had nightmares.”

“The mood swings cost me friends as well because people started considering me a bit crazy. Nobody wants to be friends with a crazy person,” he told NDTV.

Mr Gupta said he felt better after talking to other people about his condition and he wants to ensure that other people don’t go through the same struggle that he did.

“I was desperate for help. On February 13, I had a really bad day- much worse than my other days. I just couldn’t stop my suicidal thoughts,” he said.

“If I have someone to talk to, it keeps my thoughts under control. Ever since I went public with my condition, I have felt confident that I can recover. It may take time though,” Mr Gupta, who is currently on medical leave, added.

Depression is gradually becoming a visible problem. In a macabre use of social media, 24-year-old Arjun Bharadwaj,  a college student, went live on Facebook minutes before he committed suicide in Mumbai last week.

The incident shocked many, prompting stand-up comedians like Tanmay Bhat, Mallika Dua and Biswa Kalyan Rath reach out to their young fans with an important message.

“You need to befriend your problems and introduce your friends to your problems. If you are not going to get rid of problems so easily, might as well get along with them, ” said Mr Bhat.

Depression has many reasons. Just like diabetes and many other illnesses, one may be genetically prone to depression. It may also be connected to psychological factors like coping skills, self-esteem or social factors of family and society, say health experts.

Stating an example, he said, “If I had a medical problem, like the flu, would I feel embarrassed? Do you think that it reflects somehow that you are less of a human being because you got the flu? No.”

“Similarly, there will be periods in everyone’s life that you might go through feeling miserable, sad, hopeless or anxious. This is normal. This is being human,” he added.

Children and young people suffering from depression are helped greatly by connecting with supportive friends, teachers and family.

“Depression is such a conversation that it just doesn’t come out. People don’t realise it,” said Sunanda Jalote who is a communications and project executive.

“Talking about it is hard but important,” she added.