CHENNAI: It was a run of the mill day at the tiny farm in Tamil Nadu where M Subramani, struggled year after year to grow mulberry. Then, a document arrived.  24 hours later, the 65-year-old was dead after a heart attack.

Mr Subramani’s wife says the farmer, who retired from the army nearly 15 years ago, died of shock on Saturday. The innocuous-looking envelope her husband had received contained a warning from the bank to which he owes 15 lakhs.

The letter warned that because the farmer had defaulted on the loan he took nine years ago, the bank was prepping to auction Mr Subramani’s property- his three-acre plot and a small house on the farm – and to name and shame him by publishing his name in local newspapers in the Vellore district. 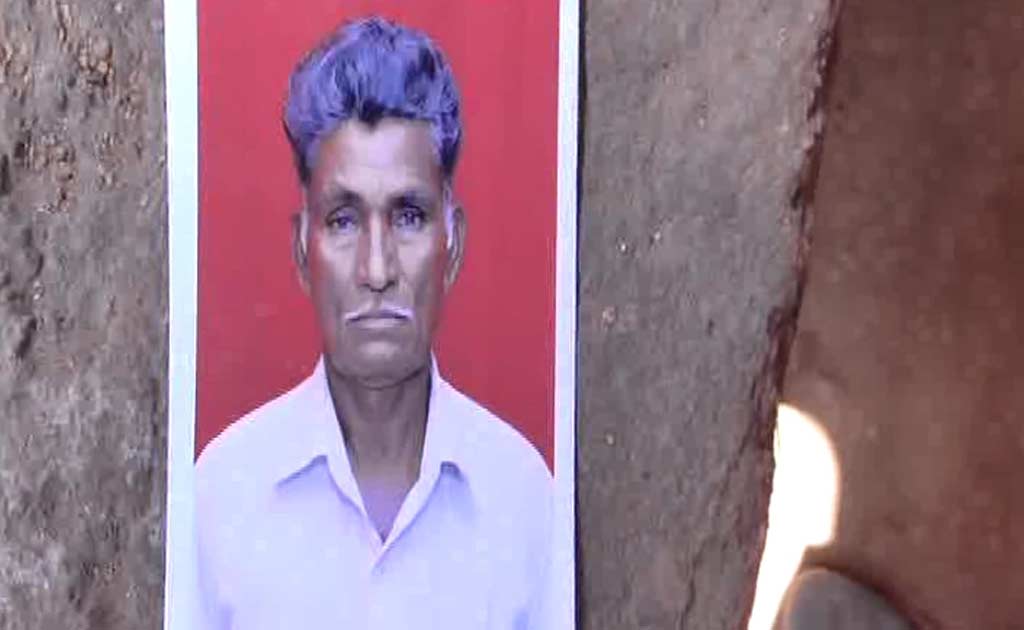 M Subramani’s wife says that the farmer died of shock.

“He collapsed soon after reading the notice. We rushed him to a hospital where he died the next day. The last thing he said was – ‘my entire life has become useless’,” said his son. It took Mr Subramani six years to prepare the arid land suitable for mulberry cultivation.

“We couldn’t save him. He got scared that they would auction his property and arrest him. They also said his name would be advertised in paper and humiliated,” said S Jamuna, the farmer’s wife.

Other farmers in the area say that recently, the bank had sent recovery agents to threaten Mr Subramani.  He borrowed five lakhs in 2007 to buy a tractor. Over time, his debt swelled to 15 lakhs.  With drought ravaging his crop year after year, the farmer had nothing to offer.

Just last week, a farmer in Thanjavur in the state killed himself after his tractor was seized because he was not repaying his bank loan. Earlier this month, another farmer was filmed as the police beat him up as they moved to take away his tractor. Actor Karunakaran repaid the farmer’s due to bail him out.

Tamil Nadu votes in May for its next government. The DMDK, headed by former actor Vijayakanth, has vowed to fly 5,000 farmers abroad every year to help them learn modern agricultural techniques; other parties are yet to release their manifestoes.