Shivpuri, Madhya Pradesh: Bhago, 55, a Sahariya tribal from Madhya Pradesh, is waiting for the year to end. The year has only brought her misery as she lost her three-year-old granddaughter and elder son to Tuberculosis. Her other two sons and daughter-in-law have also been diagnosed with TB.

In these trying times, she has become the main breadwinner of the family. She said in despair, “I feel I should have died rather than them.”

It is estimated by activists that every third Sahariya household in Bhago’s village, Jakhnod, in Shivpuri district has a ‘TB widow’. Some of these women have not only seen the deaths of their husbands, they have also lost their sons and grandchildren to the deadly disease. 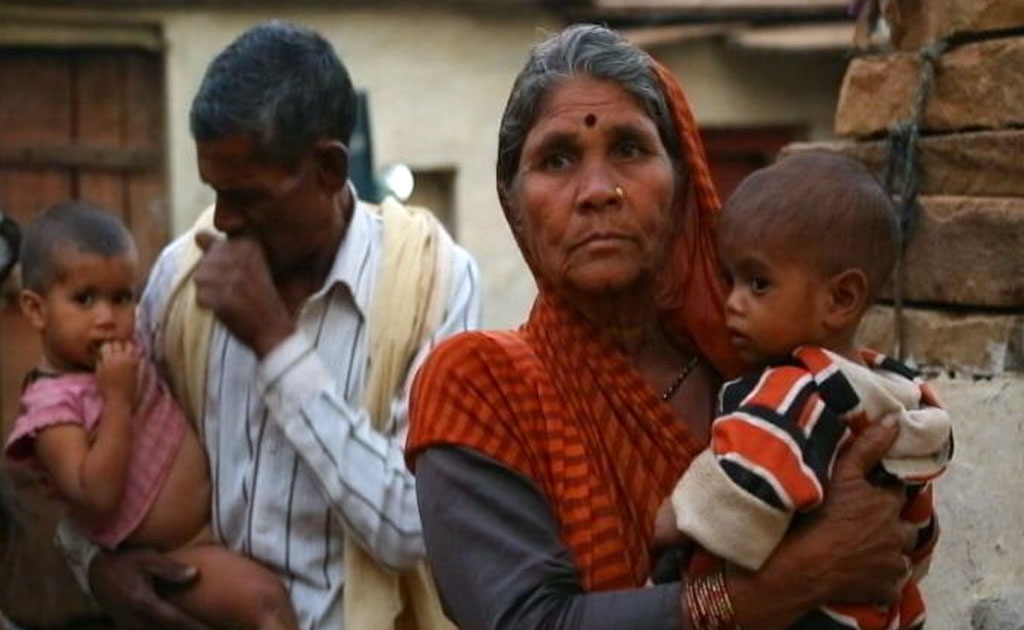 Lack of adequate nutrition has impacted the outcome of TB treatment in Jakhnod village, say doctors. Protein-energy malnutrition is a critical factor leading to TB, HIV/AIDS and malaria.

Numerous studies have documented that over 6 lakh Sahariya tribals in the state are battling chronic food insecurity and a high prevalence of adult and childhood TB. Their immune system has become weak due to malnutrition. Overcrowded huts, hard physical labour and alcoholism have added to the problem.

In Santo’s family in Jakhnod village, three generations of women have lost their husbands to TB. Santo lost her husband, her son and grandson.

Her daughter-in-law Ram Dulari recalled the struggle to get her son Giriraj treated. She said, “He (Giriraj) would cough and would have breathing problems. If we had Rs 50, we would seek his treatment for that amount. If we had Rs 100, we would spend that. The government doctors told us that his TB treatment was complete.”

In Deheda village in Shivpuri district, Ramesh went to quacks for treatment of Tuberculosis. Ramesh is left with no money and has mortgaged his ration card for Rs 1500.

According to doctors, lack of adequate nutrition has impacted the outcome of TB treatment. Many stop treatment from the government hospitals as they face adverse drug reaction.

Dr VK Khare, Chief Medical And Health Officer, Shivpuri, said, “They do not complete the course of treatment and end up suffering from multi-drug resistant Tuberculosis.”

Activists say the government lacks a coherent strategy to control TB among vulnerable tribal communities at central and state level.