The Lancet Series on Breastfeeding 2016 suggests that only 37 per cent of babies are exclusively breastfed for the first six months of life in low and middle-income countries.

In India, the National Family Health Survey III, says that only one in four babies are initiated early for breastfeeding – within the first hour of birth- and fewer than half are exclusively breastfed up to six months.

Breastfeeding is the most natural, cost-effective, environment friendly and readily available way to provide all children, rich or poor, with a healthy start to life. There is ample evidence that supports the benefits of breastfeeding for both a mother and her baby.

Breast milk is a baby’s first vaccination, which strengthens the immune system and keeps infections at bay. It enhances intelligence quotient (IQ) and cognition as well as lowers risk of metabolic diseases such as diabetes and obesity later in life, which implies long-term health benefits.

For mothers, exclusive and consistent breastfeeding for the first months can serve as a natural contraceptive, bring them back to shape faster and reduce chances of postpartum depression. It helps faster healing post-delivery and lowers the risk of maternal cancers.

Despite all these known benefits and evidence, what stops women from breastfeeding? As a working mother and a public health nutritionist, I would like to elaborate on the most critical issues.

Breastfeeding in the first hour of birth, also known as the “golden hour,” provides lifesaving immune protection specific for a newborn, and it is imperative for a mother to continue exclusive breastfeeding.

It builds the mother’s confidence to breastfeed, stimulates her breast milk supply, and enhances bonding between her and the baby. Although institutional delivery is about 80 per cent in India, new mothers do not get enough support to initiate early breastfeeding.

Mothers are often separated from their babies or simply not encouraged to breastfeed in the first hours of life. Scaling up early initiation has proved to be a challenge in the government setup due to lack of staff and high number of deliveries.

In the private sector, despite adequate resources, there is a lack of motivation among staff, including neonatologists, pediatricians and nurses to ensure that the baby is with the mother in the first hour and she is supported to breastfeed.

A happy and peaceful state of mind is critical for a mother to continue breastfeeding as it releases oxytocin – the hormone that helps in lactation. But social barriers, such as lack of support from family and community and embarrassment to breastfeed in public, often hinder a nursing mother.

For working mothers, a substantial gap exists in terms of support from employers. Most mothers do not have rooms that allow them to express and store milk for the baby. There are also scenarios where mothers do not have adequate maternity leave and flexible work timings – most often forcing them to move to alternate feeding.

Apart from this, there are also a large number of babies in India who do not have access to their mother’s milk-when she is ill, has died, or has abandoned her infant – leaving them vulnerable.

India is home to the world’s highest proportion of “small babies” with 46.9 per cent of babies born small for gestational age, contributing to 29 per cent neonatal deaths each year – the most in the world – with prematurity (babies born before 37 weeks) being the leading cause. Ensuring access to human milk is the key for these at-risk babies to survive and thrive.

It is proven that breastfeeding can prevent as much as 14 per cent of under-five deaths that occur globally each year.

The Government of India is leading initiatives to improve breastfeeding through community mobilization and mass media campaigns like the recently launched “MAA” (mothers’ absolute affection) campaign, as well as improving facility and community-based breastfeeding support.

To address the need of human milk for vulnerable babies, the Ministry of Health and Family Welfare is formulating guidelines to provide donor human milk through human milk banks to babies admitted in the intensive care units.

The model proposed by the government is an integrated platform that provides safe donor human milk to vulnerable babies in the absence of mother’s own milk, supports mothers to breastfeed, and encourages “kangaroo mother care” as it improves breastfeeding.

PATH is supporting the government in this endeavour to achieve its vision where all babies have access to human milk. Increasing access to donor human milk would help reach 5 million newborns every year, thereby improving India’s grim neonatal statistics.

Breastfeeding is the cornerstone of a child’s survival, health, growth and development and contributes to a more prosperous future. In India, improved intelligence quotient through scaled-up breastfeeding practices can add approximately Rs 4300 crore annually to the economy.

We need to collectively work to support women to successfully breastfeed by creating an enabling environment in the health facility, in the community, in the workplace and at home.

As an advocate of maternal and child health, I strongly believe that every baby has a right to receive human milk. When communities come together, everything is possible. 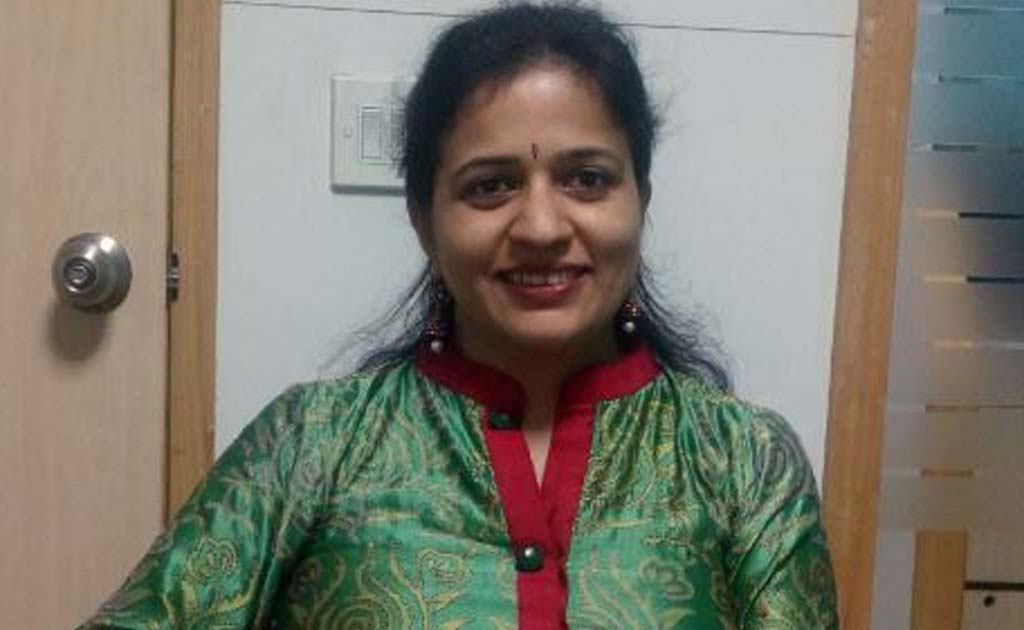