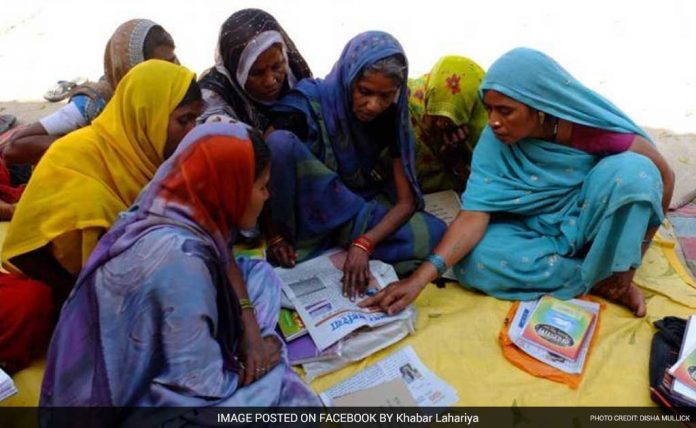 The all-Dalit women team of ‘Khabar Lahariya’, a regional-language weekly that reports from Uttar Pradesh’s hinterlands is all set to uncover the elections in the state. Here’s a look at the local daily’s journey and the team of women reporters behind it. 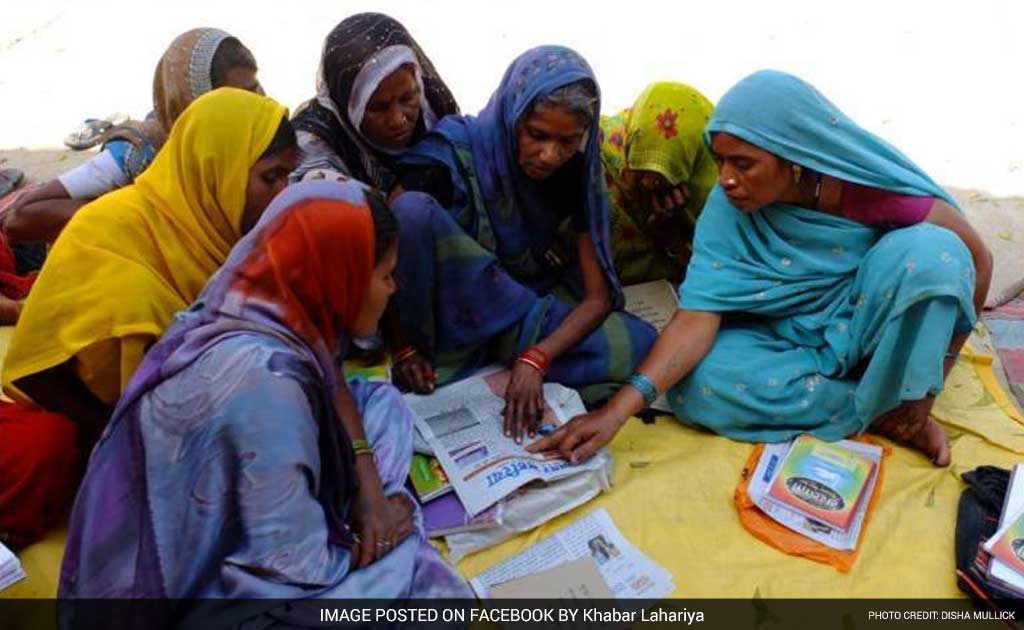 ‘Khabar Lahariya’ was founded in 2002 by a non-profit group, Nirantar, which works for women’s literacy and with the dalits. 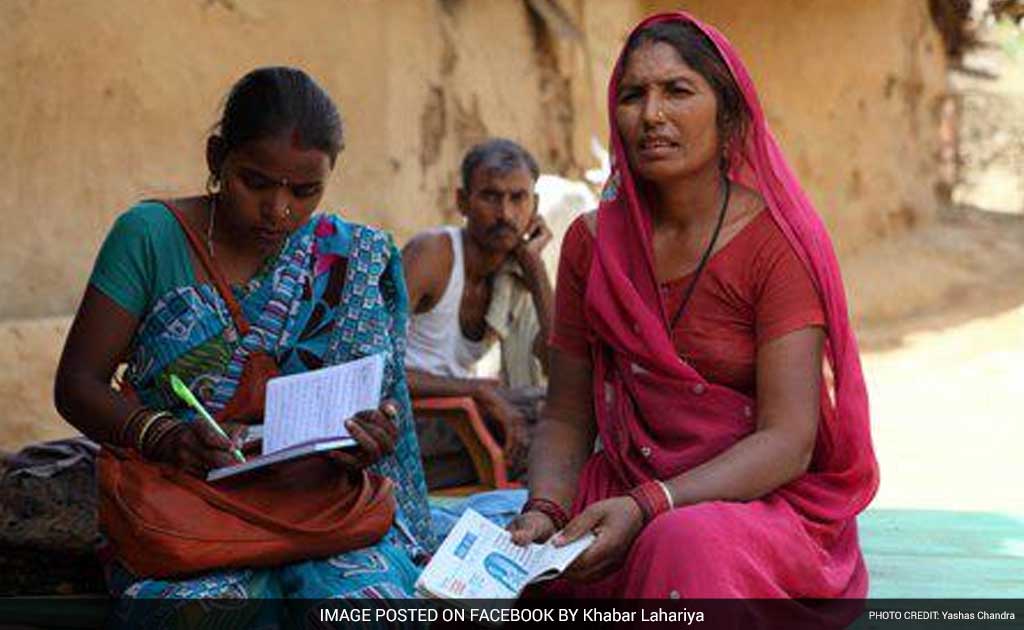 “Dalit women are the most marginalised, so we made a conscious decision to only hire them, so they could report news that is truly local,” co-founder Shalini Joshi told the Thomson Reuters Foundation. 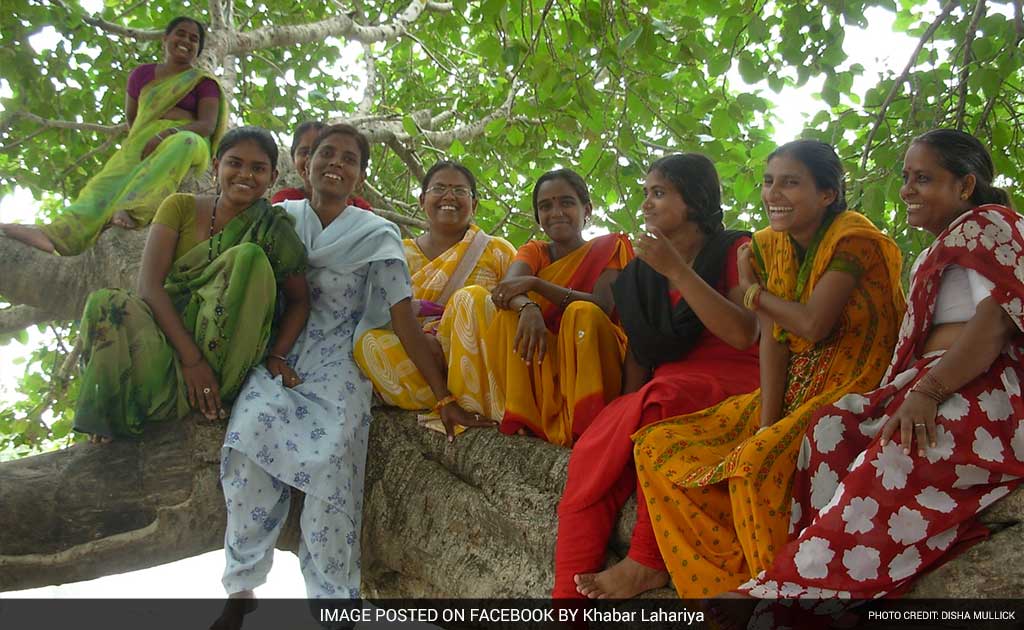 Initially, six women with some basic education were hired in Chitrakoot in Uttar Pradesh, and trained to report and write stories, and take pictures. The publication was printed every week in Allahabad. From a print circulation of about 10,000 copies, readership has grown with the digital shift, Ms Joshi said. 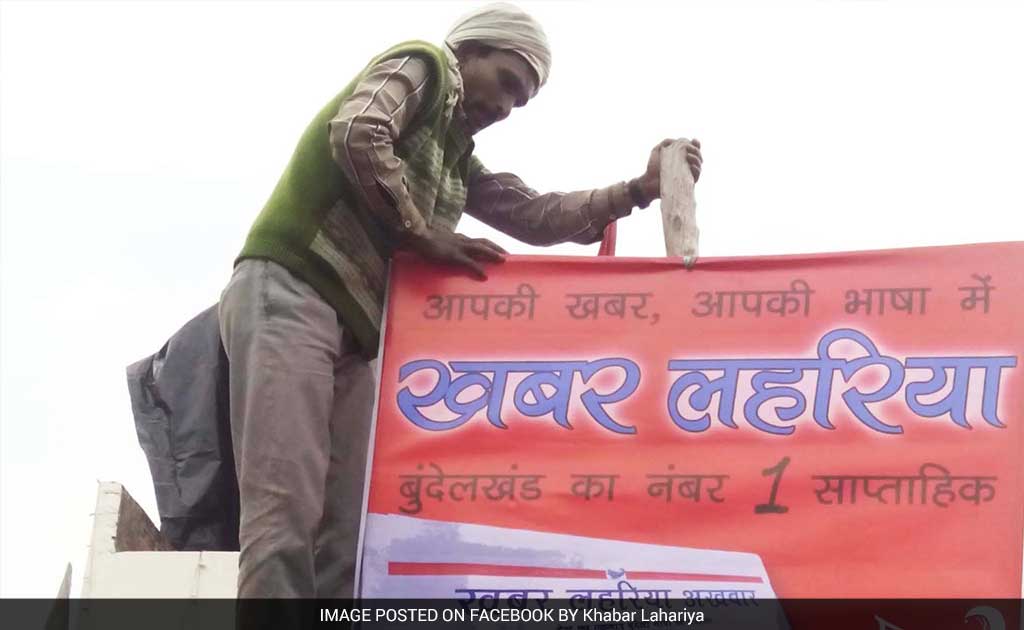 The daily is published in the local languages of Bundeli, Awadhi and Bhojpuri and the topics range from dowry, farmer compensation to politics and cricket. 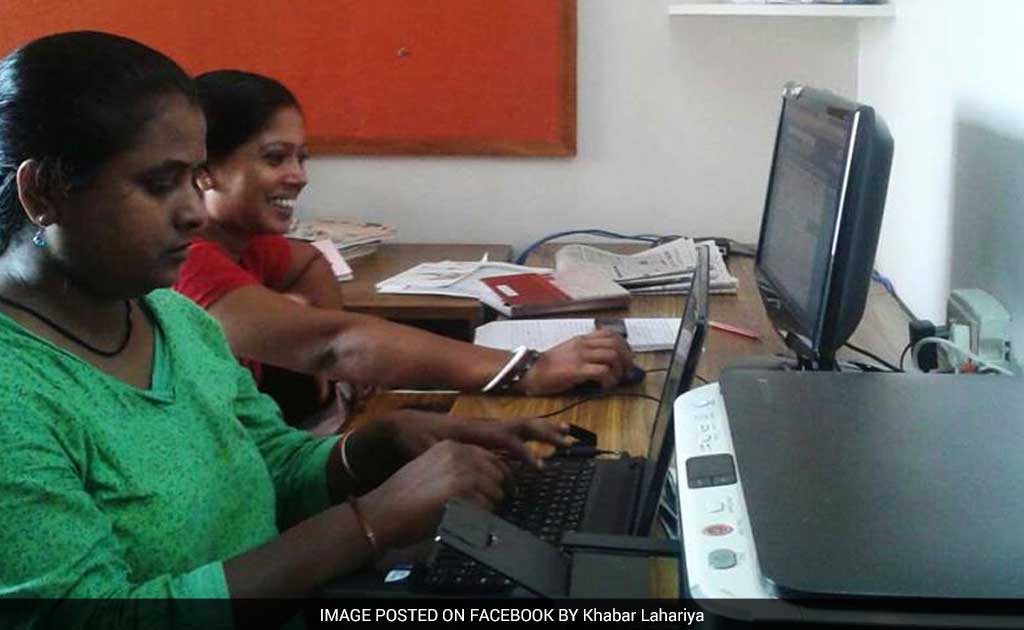 According to Ms Joshi, Khabar Lahariya’s reporters struggled initially, as they would not be invited to press conferences, and their calls were not being returned. For a woman of a lower caste, it’s hard to be a journalist and they have been threatened and intimidated many times, but they persisted, taking on politicians and local leaders. There are now 30 women reporters in 10 districts in the state, she said. 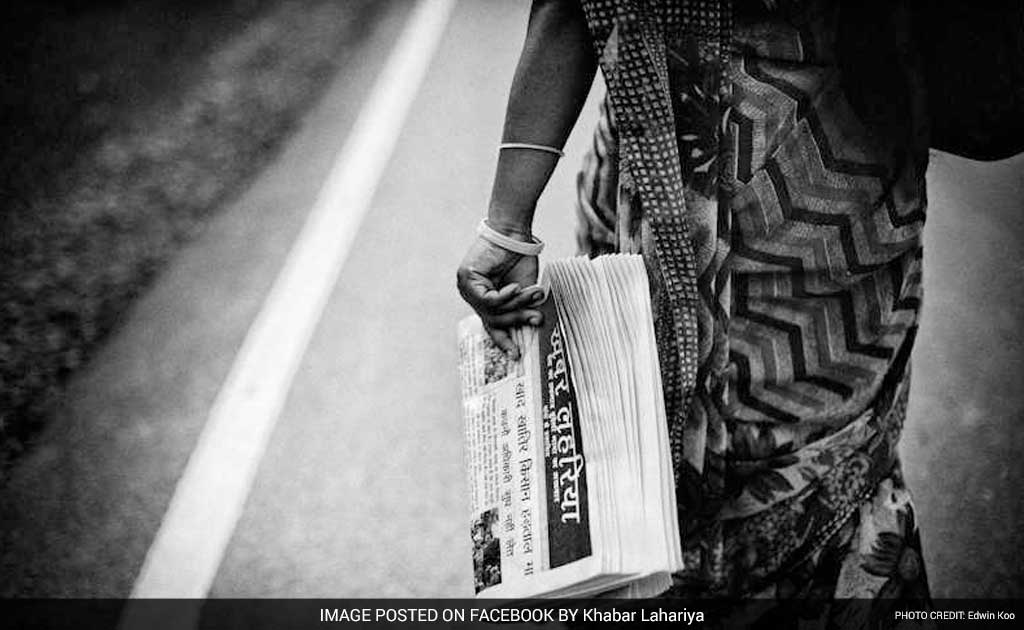 In 2006, a survey found that there were no Dalits among more than 300 senior figures in the media. “Even after all these years, they are still the only Dalit women journalists in their districts,” Ms Joshi said. 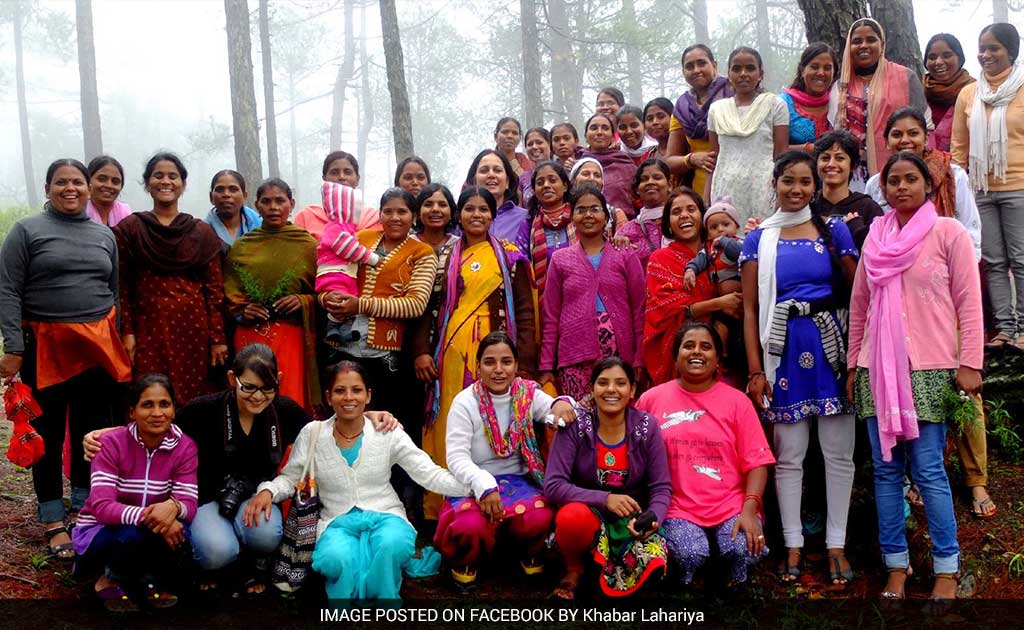 Khabar Lahariya plans to expand to more districts in Uttar Pradesh, and other states including Bihar, Rajasthan and Madhya Pradesh.

(With Inputs From Thomson Reuters Foundation)