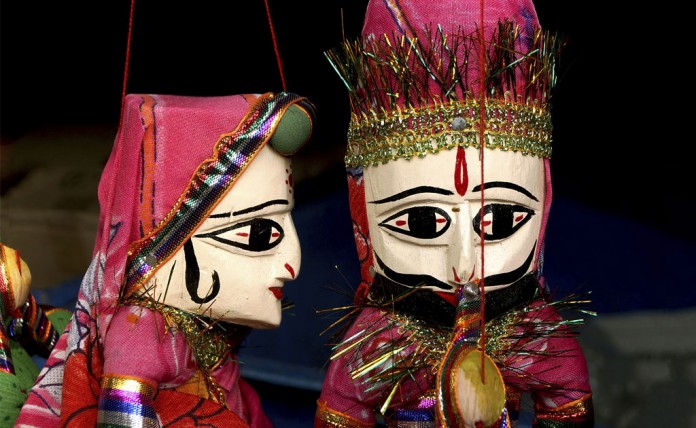 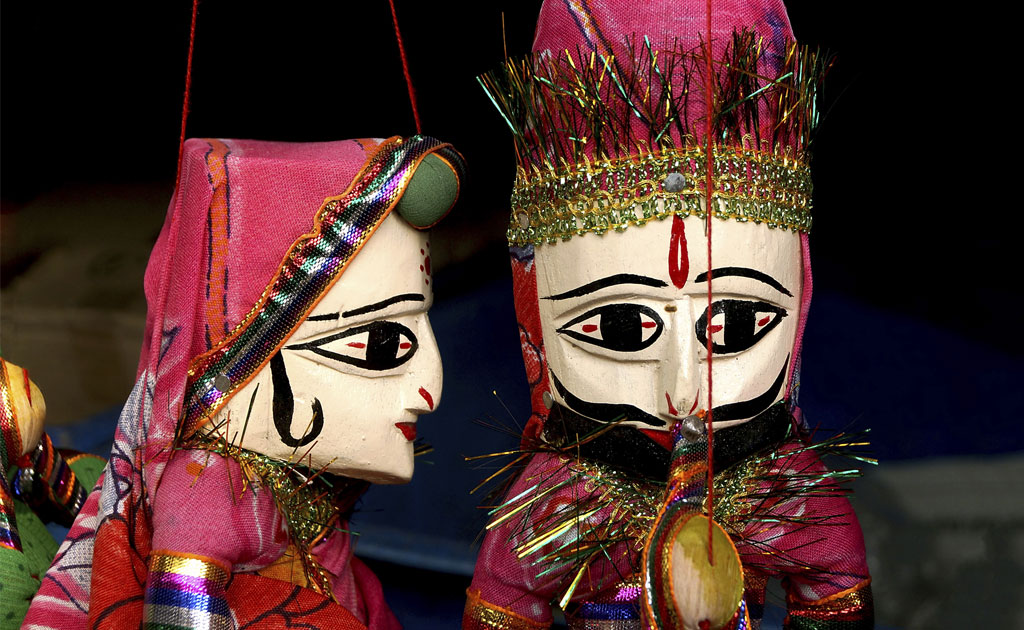 India accounts for a third of the world’s child brides and about half of Indian women get married before they turn 18, says data from United Nations Population Fund. The minimum age for marriage in India is 18 years for women and 21 years for men. Child marriage is a punishable offence and the guardians can be fined up to Rs 1 lakh  or up to two years of imprisonment or both. 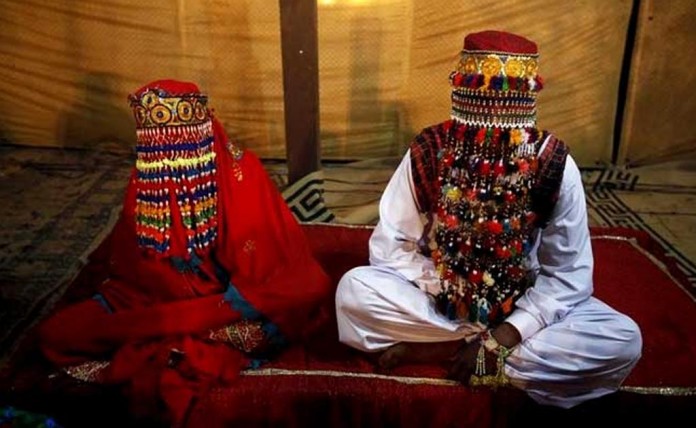 There are 43% child brides in Rajasthan, while 16 per cent boys were married as children. Uttar Pradesh accounts for 21 per cent and Haryana accounts for 20 per cent of child marriages in India, revealed a study conducted by NGO Child Rights and You. 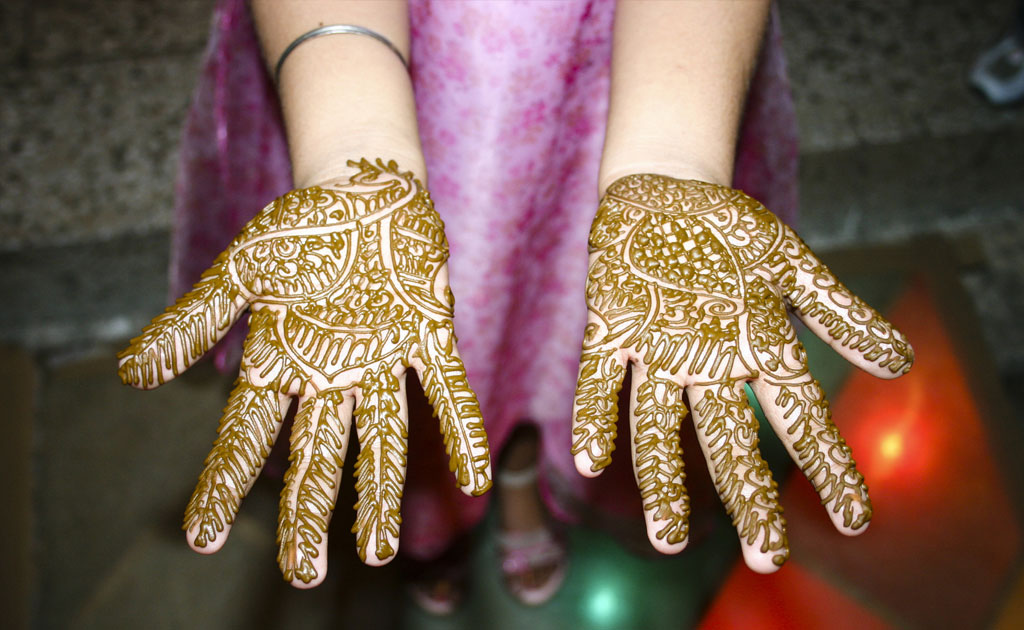 The study also revealed that women are three times more likely to be married before the legally permissible age.

Child marriages involve several health risks for women including early pregnancy, which often leads to high maternal and infant death, and sexually transmitted infections including HIV. These women are also more likely to be victims of domestic violence, sexual abuse and social isolation. 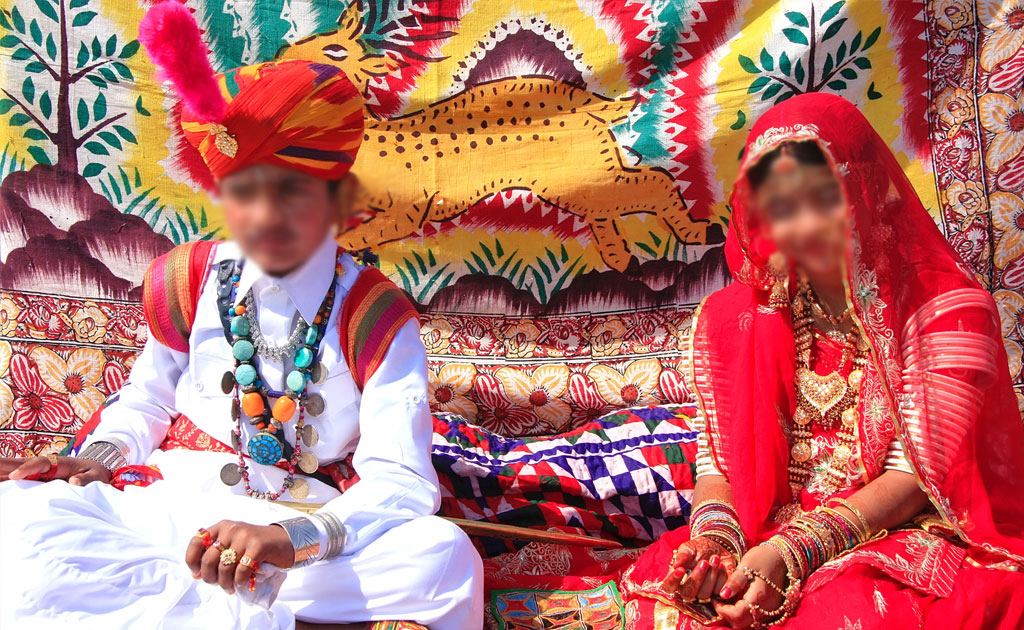 An analysis of the 2011 census data by the NGO revealed that around 35 million women and 10 million men in north India were married as children. The figures emerging out of the northern states are higher than the national average of 19 per cent. 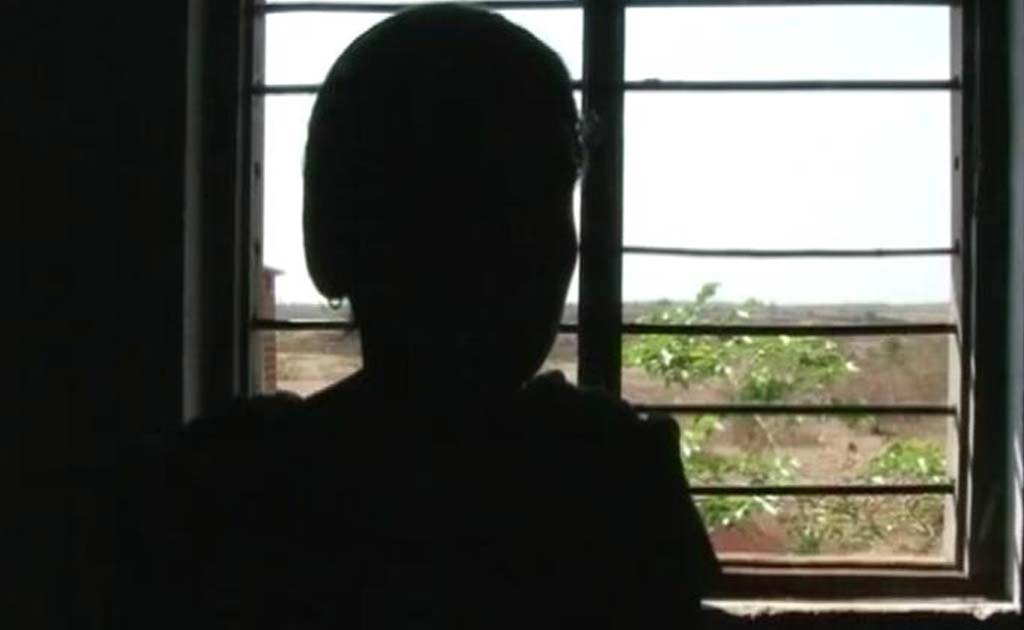 16-year-old Bhavani (name changed) from Telangana wanted nothing more than clearing her Class 10 exams and going to college so that she could teach someday. When her parents tried to arrange her marriage, she threatened them that if they persisted in trying to marry her off, she would call the cops. Her secret weapon was childline helpline number (1098) where counsellors prompted her to fight back and later on counselled her parents too. 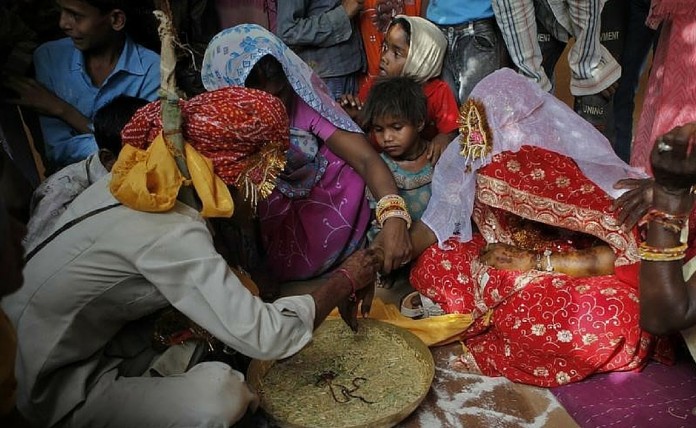 20-year-old Pooja (name changed) from Bihar refused to go along with her parents’ wishes and marry at the age of 14 like her sisters did. Her father stopped talking to her and she was ignored in her house. Despite all the coldness she was meted out in her family, her resolve was strong and she did not relent.

Today, Pooja is a youth leader with the Jagriti Trust and encourages other girls to find their voices.